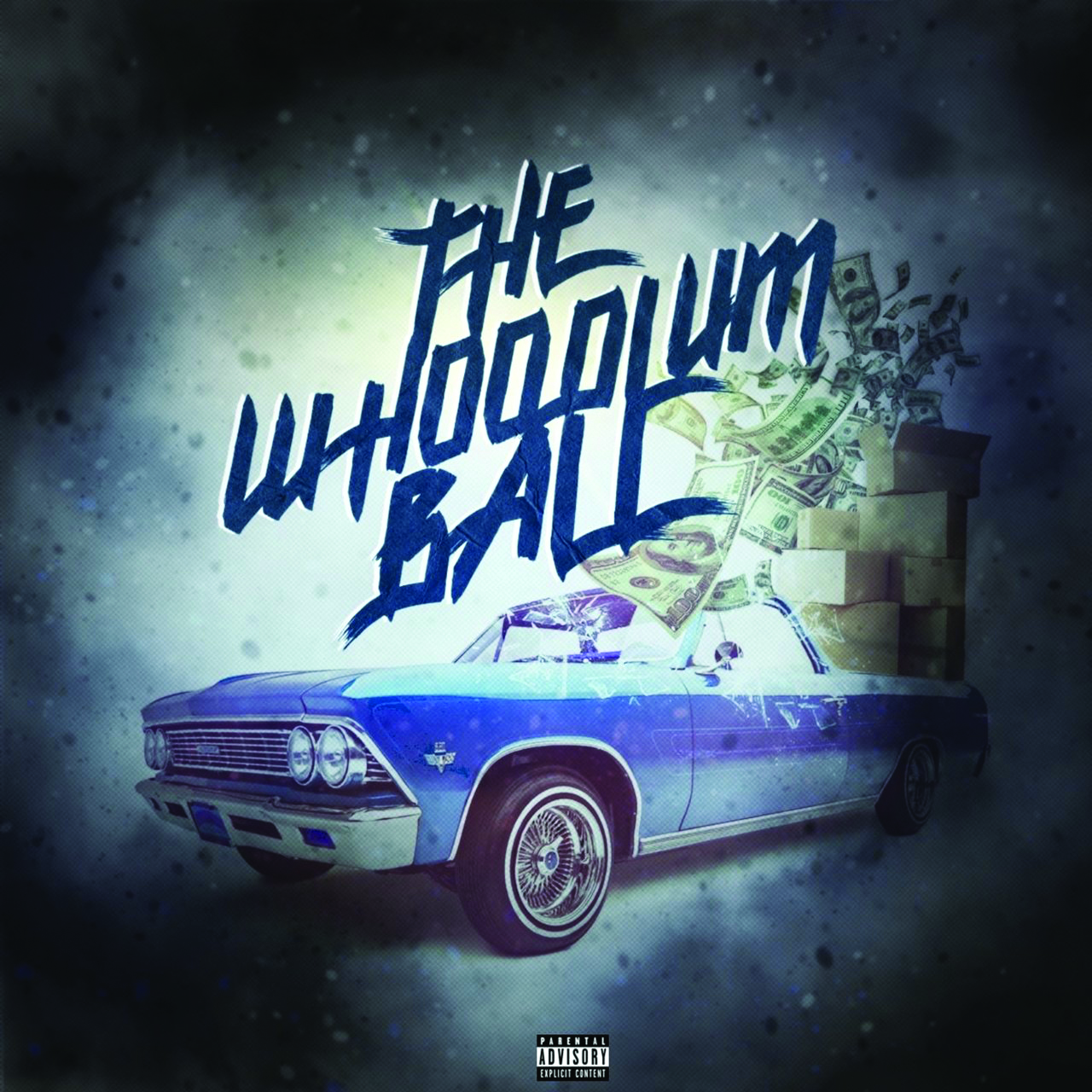 It was a May Wednesday morning when I received a text from Jonathan Hay, celebrity publicist and co-producer of the album “The Whoodlum Ball”, alongside Eminem’s go-to radio host DJ Whoo Kid, Ranna Royce and Mike Smith, from Smith & Hay.

It had not even been a month since I had performed my poem on cannabis legalization, Stop The Madness, for the first time ever.

The First (And Only) Performance
It all started in April, in Pittsburgh, Pennsylvania; I was presenting my book, Start Your Own Cannabis Business: Your Step-By-Step Guide To The Marijuana Industry, published via Entrepreneur Books. A friend, who happens to also be a Senator in the U.S., had suggested I showed a sort of rap I had written to the 300 invites at a dinner cruise taking place later that night in the context of a three- day cannabis conference. “I showed this to you in confidence, just for fun,” I responded. “This is nothing more than a creative pitch to get playwright Lin-Manuel Miranda to talk with me about medical marijuana. And, by the way, an unsuccessful pitch at it; I never got to interview Lin-Manuel.” He did not care. He wanted me to show it to his guests. And so, I did. The reception was amazing. People nodded and agreed out loud when I talked “about the Washingtons that could fund education.” People laughed when I suggested that “The great debate over morals has to wait” comparing it with “Bubba telling Forrest about shrimp on Judgment Day.” Some people even broke down in tears…

The Deal
Although I was really embarrassed, for I am a reporter rather than a public figure, I decided to share a video recording of my performance at the dinner cruise. As luck would have it, Jonathan Hay, the producer mentioned at the beginning of the article, saw it and loved it. He instantly wrote to me saying he had an album coming out next week and asked me if I would like to be included. Of course I would! This was an album featuring some of my favorite people in music, including Smith and Hay, Ranna Royce, Wu-Tang’s RZA & Inspectah Deck, Twista, Lil Windex, Riff Raff, Cyhi The Prynce, Faincarter, Compton’s Most Wanted’s MC Eiht, The Wake Up Show’s King Tech, Parliament-Funkadelic’s Jerome “Bigfoot” Brailey, Iliana Eve, LX Xander, and Eminem’s artists Kxng Crooked and Conway. Beyond the excitement of being included in a real record and getting to chat with some of these very cool people, I did not expect much to come from this whole ordeal. However, on the week of its debut, “The Whoodlum Ball”, hit eight different Billboard Charts, including the #1 spot on the Billboard Heatseekers chart, #9 on Rap Charts, and #11 on Independent Charts. As per the request of my awesome friends at Edibles Magazine, here’s the full poem for your enjoyment.

Yo, peers. Allow me to drop some “ritmo,”
Talk cannabis legalization.

Let me tell you about the Washingtons that could fund education.

We could create a lot of wealth for every state in our great Nation,

Does not confuse the Congress, which needs to pass legislation,

I care about the stoners, but this is really about the patients.

This is a topic we refuse to ignore,
The opioid epidemic hitting home is real hardcore.

We got here at the cost of a million tombstones,
Leaving cartels to business, while damming the good souls.

But somewhere down the line

We decided: if you’re white, you’ll get off with a simple fine.

The great debate over morals has to wait.
That’s Bubba telling Forrest about shrimp on Judgment Day.

We need to be pragmatic and focus on what matters.

We’ve got Veterans, kids and mothers, patients going down the gutters

What about taxes? And what about the jobs?
We need to make weed legal, it is time to cut the loss.

To recap: 3.2 hundred million
American civilians are missing out on billions.

Booze, tobacco, pharma and prisons are leading this grand shakeout,

There’s nothing left to say or do. We’re done. We want a bill out!

It’s time to close the fracture, weed is not the malefactor.

We can’t just let it play out.
For some, death is less than a year out.

So their hearts get in the fight.
Not to get high.

A belief that there’s a leaf that can help millions ease their grief.

Our citizens are suffering. Stop the Madness, it’s just pot.

Help our patients, all that’s needed is ONE law.

Find the whole song on Spotify by typing in this link in any web
browser: goo.gl/Z9w2zL

Javier Hasse the author of “Start Your Own Cannabis Business: Your Step-By-Step Guide to the Marijuana Industry”, available on Amazon: amazon.com/Start-Cannabis-Business-Step-Step/dp/1599186322.