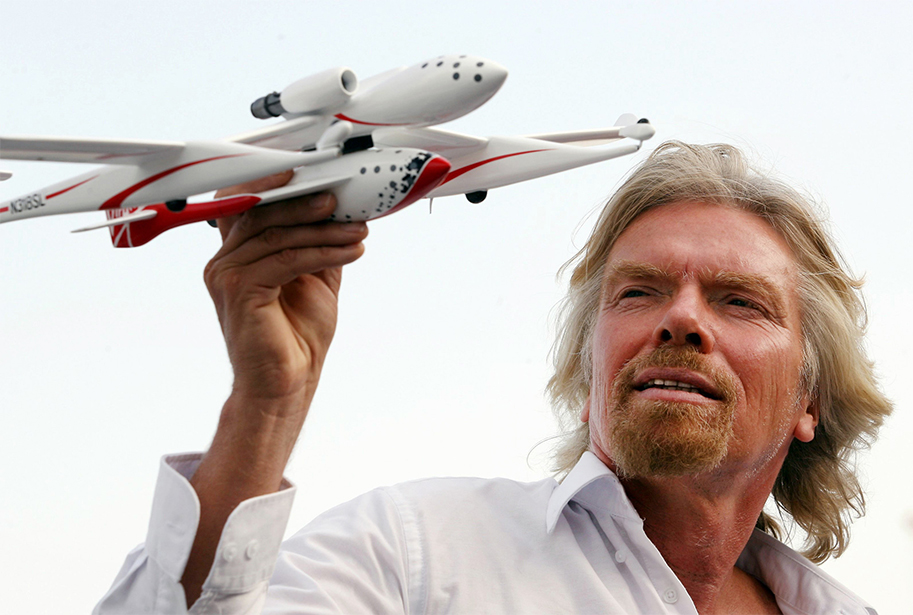 Billionaire Richard Brandson leaked an UNODC (United Nations Office on Drugs and Crime) “Not Yet Ready” document on Drug Decriminalization. On his Virgin Blog website (http://www.virgin.com/richard-branson/finally-a-change-in-course-on-drug-policy) the British entrepreneur published a document from the United Nations Office on Drug and Crime that according to Branson,”The paper spells out in clear terms and based on extensive evidence: there are strong arguments for treating drugs as a health issue and not imprisoning or otherwise criminalising people for personal use or possession of drugs.”

However, as a result of the “leaked document,” David Dadge, UNODC spokesperson posted a reply on their web site stating; “The briefing paper on decriminalization intended for dissemination and discussion at a conference in Kuala Lumpur, is neither a final nor formal document from the UN Office on Drugs and Crime, and cannot be read as a statement of UNODC policy.

It remains under review and UNODC regrets that, on this occasion, there has been an unfortunate misunderstanding about the nature and intent of this briefing paper. UNODC emphatically denies reports that there has been pressure on UNODC to withdraw the document. But, it is not possible to withdraw what is not yet ready.”

However the blog of the International Harm Reduction Conference, held October 18-21 in Kuala Lumpur, has commended the document with the following statements.

“UNODC has denied that the document is a formal policy position, and has instead stated that it was ‘intended for dissemination and discussion
at a conference in Kuala Lumpur’. Today delegates attending the conference did just that during a morning plenary session.

Following a motion that the conference formally ‘commend the document and urge UNODC to publish it’, delegates held up copies of the document as a show of support for its call on governments to consider “decriminalising drug use and possession for personal consumption”.

“UNDOC has stated it wanted this document debated and discussed at our conference, and we are fulfilling those wishes,” said Dr Rick Lines, Executive Director of Harm Reduction International.

“The overwhelming support from our delegates today for UNODC’s drug decriminalization recommendations should embolden them to show brave leadership on this issue, and publish the document in its current form. It´s a document that acts in the best interests of preventing injecting related HIV, hepatitis C and overdose reduction, and promoting the rights of people who use drugs.”

The Virgin Airlines Magnate has long been a proponent of decriminalizing canabis and has worked diligently twords that end. This document titled:
“Briefing paper: Decriminalization of Drug Use and Possession for Personal Consumption.” states “The international drug control conventions do not impose on Member States obligations to criminalise drug use and possession for personal consumption. Member States should consider the implementation of measures to promote the right to health and to reduce prison-overcrowding, including by decriminalising drug use and possession for personal consumption.”Apparently United Nations delegates feel the same way.