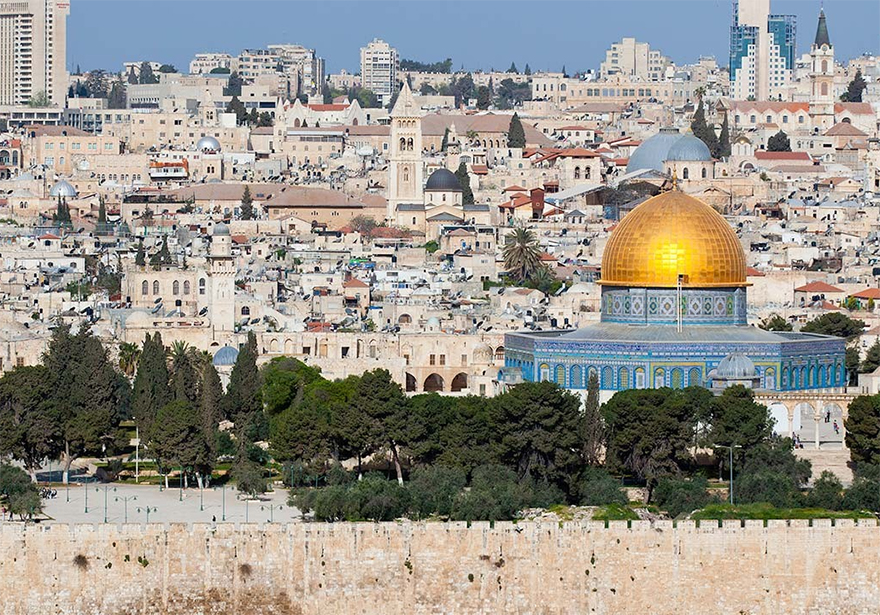 On Sunday, cannabis legalization took a big leap forward as the Israeli Cabinet approved a proposal to decriminalize cannabis use which was formulated by the Public Security and Justice ministries. While smoking cannabis in public is still illegal, first-time offenders will only face a fine of at least $250 rather than criminal charges. A second strike will double the fine to $500 while a third will have the offender undergo rehabilitation and education as well as a suspension of their driver’s license. The fourth will be the final straw as the offender will face charges and possible incarceration. Money collected from the fines will fund anti-drug education and rehabilitation. If minors are caught using cannabis, they would only face a criminal investigation if they refuse to partake in the treatment program.

The reform was headed by Public Security Minister Gilad Erdan who said that the arrest policy was reexamined due to global legalization efforts. He deemed the cabinet approval as, “an important step on the way to implementing the new policy that will put emphasis on explaining and treating rather than on criminal enforcement,” which reinforces his declarations in January that criminal prosecution should only be a last resort. The chairwoman of the Committee of Drug and Alcohol Abuse, Tamar Zandberg, applauded this measure by saying, “this is an important step, but not the end of the road. It sends a message that the millions of Israelis who consume marijuana aren’t criminals. We will carry on following the details in the committee and ensure that the change is implemented.”

Israel’s cannabis industry has been backed by the Ministry of Health whose ultra-Orthodox leader has encouraged its research and innovation. While there may have been only a few dozen users of medical marijuana a decade ago, today there are approximately 25,000 users. Saul Kaye, the CEO of iCan, an Israeli cannabis entrepreneurship enabler predicts bright times ahead due to this measure. “Decriminalizing cannabis in Israel is another step towards creating a Canna-Tech global industry, with Israel at the forefront, he said, “This step, although not legitimizing use, is due to reduce the negative perception of the plant as ‘immoral or ‘criminal’, increasing openness to its outstanding medicinal and wellness properties.”