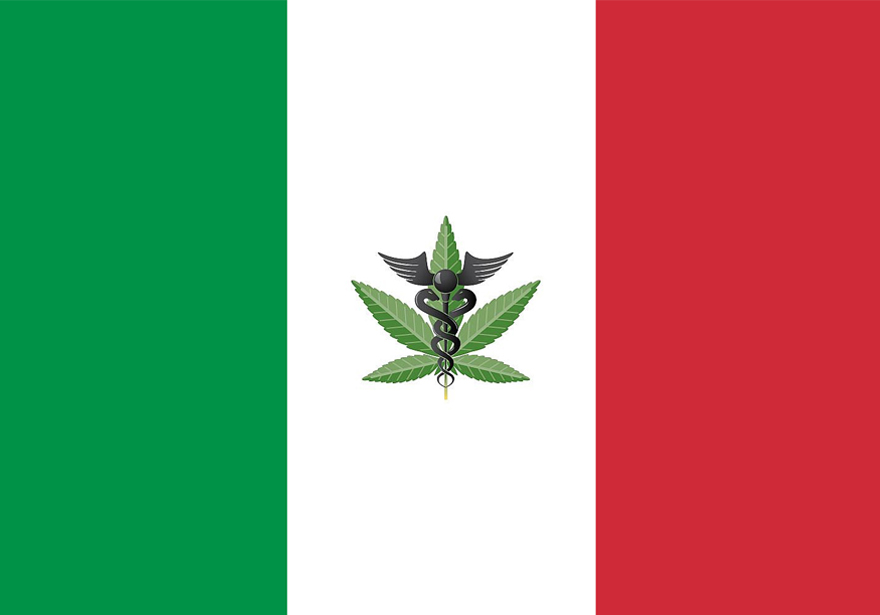 Late last year, the Italian Army revealed it would be taking a stand for the Italian people, by selling their own medical marijuana and undercutting current prices. Now, less than one year later the Army is almost ready to begin sales.

According to iMarijuana.com, Italian law reads as follows: “Medical use of substances prepared with marijuana is legal in Italy, if provided by medical prescription. Otherwise, cannabis is illegal in Italy and an imprisonment of 1-6 years for small amounts and imprisonment of 6-20 years may be imposed on big amounts of cultivation.”

The use of medical cannabis to qualified patients has been legal since 2007, but since there are no licensed producers in the country and imported cannabis is so costly, patients are forced to obtain their medicine via black market purchases. Imported grams can cost up to 40 euros ($45) each making it inaccessible for most patients.

The secure army facility housing the grow operation is located just outside of Florence. It was chosen, as it is currently responsible for developing several pharmaceuticals and already has the necessary security in place. Reportedly, it will produce 100kg (220lb) annually.

Colonel Antonio Medica, Director of the Facility, tells the Corriere della Sera website, “We’re aiming to lower the price to under 15 euros, maybe even around 5 euros per gram.” By moving production to the country, it will drastically drop prices and allow for more patients to obtain the medicine they need.

Currently, private cultivation and distribution of cannabis is still illegal in Italy.