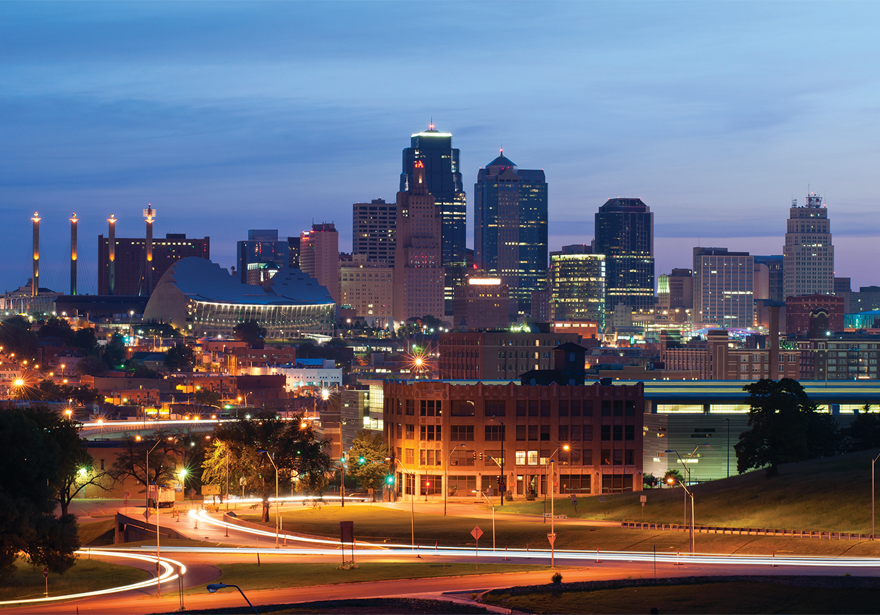 WICHITA, KS – Cannabis activist and author of “Live Free or Die: Reclaim your life… Reclaim Your Country!”, Shona Banda, was met with stern police officers at her front door and in her backyard as she returned to her home on March 24 at 3pm.

The officers demanded access to her home, in suspicion of possession of marijuana, which is illegal in the state of Kansas. Bewildered, (as she was unaware of the events occurring earlier in the day at her son’s school), she denied authorities entry into her home without a search warrant. The officers would not let Banda enter the premises as they waited the three hours for it to be issued.

Earlier that afternoon, in a drug education class, Shona’s 11-year-old son spoke out and contradicted police officers’ anti-cannabis propaganda that he knew to be false. He was removed and questioned by authorities without consent from either Banda or her estranged husband.

According to a Garden City Police Department press release, officers were initially contacted to check the welfare of Banda’s son after he reportedly told school officials, “His mother and other adults in his residence were avid drug users and that there was a lot of drug use occurring in his residence.”

Shona is a true patient who calls marijuana, cannabis and found a way to treat her Crohn’s disease by vaporizing the oil, back when she lived in Colorado. Even though she lives in Kansas, she keeps a small personal supply on hand to keep her symptoms at bay. Banda explained in an exclusive interview with BenSwann.com, “It helps me better than any pharmaceutical I had ever had…just smoking it”.

Upon raiding her home, the Garden City Police Department stated they found “approximately 1 1/4 pounds of suspected marijuana was located to include a lab for manufacturing cannabis oil on the kitchen table”.

Her son was officially seized and placed into protective custody until an emergency hearing was scheduled. Shona’s ex was ultimately granted custody of the child as she lost the hearing on April 20. Since then, a gag order has been issued and it is unclear if Banda will, in fact, be charged.

On May 7, HB 2048 was passed by the House and is heading to the Senate for a vote. If passed, the bill will decrease penalties for marijuana possession, allow the limited production and sale of hemp oil for seizure treatments, use of this oil will be granted to qualifying the patients, and study uses of industrial hemp. This bill will decrease state’s overcrowded prisons and save more than $1.7 million over the next two fiscal years, according to state estimates.

It would allow only state-licensed productions to grow and create hemp oil. The bill also mandates that “an extract, mixture or preparation containing cannabis plant material that is no more than 3% tetrahydrocannabinol (THC) by weight.” Rep. John Wilson (D) from Lawrence, crafted the medical marijuana language and said that only residents with severe seizure disorders would be allowed to purchase the hemp oil, estimating the number at about 24,000 patients.