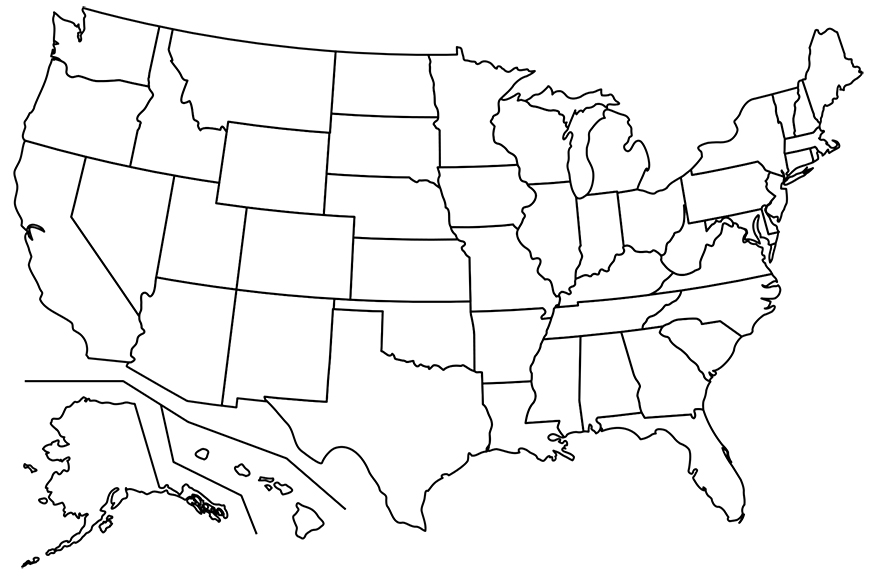 Lately, we have been receiving fan mail & patient experiences. We decided to add our Dear Editor Section. We urge readers to share their experiences on the road to legalization. Please feel free to email us (info@edibleslist.com) any questions, comments, concerns or stories that you would like to make our readers aware of. Cheers & Happy Medicating! – The EL Team

We are avid pot enthusiasts, who happen to be females (fully capable of rolling our own blunts) and can without a doubt smoke most of your readers under the table. I would like to tell you the experience that I had on a recent trip up & down the west coast. My roommate and I decided to embark on a journey, later deemed, “The Best DUI… EVER!” As we set out on this excursion, we had no idea what the Pot Gods would have in store for us.

Our mission: CannaCon 2015 in Seattle, Washington. Sheer panic set in north of the Bay Atrea as we realized the medicine we brought was not going to last long. Alas, what would any patient do?! Search for the next available dispensary, which happened to be in Mt. Shasta, California.

After our detour, we returned to the I-5 to continue our excursion. We were about 10 minutes down the road when we hear the worst noise while driving, “Woop Woop” accompanied by a cluster of strobe lights, red & blue strobe lights.

“Hi, ladies do you know why I pulled you over?”
“No Sir, I wasn’t speeding,” I softly replied.
“You’re not allowed to have tinted windows in California,” he said.
Really, Mr. Policeman? You had to pull me over on this fine day because I have tinted windows? It couldn’t possibly be because two of your colleagues are outside of the dispensary we just left – nope, definitely not that.

They pulled me out of the car and informed me I was going to be given a field sobriety test. The same sobriety test they use for alcohol – just curious how do you use the same measure for whether or not my judgment is impaired from alcohol & pot ,if they exhibit different symptoms?

I was told to stand on one foot and count; apparently they were measuring my balance. Needless to say I failed, it was 40° and I’m from SoCal, wearing a tank top and flip-flops. I was cuffed and told I was going to get blood drawn. I told them I am a habitual user of medical cannabis so it would absolutely show up in my system. They were fully aware and vocal about the blood test not being able to show when the last use was and even later told me that the whole case would be thrown out and all I had to do is fight it.

Ultimately, it was a monumental waste of time and to add insult to injury, the arresting officer was professing his personal view on the legalization of marijuana,
“It should just be legal by now, I don’t know why it isn’t but until then we have to do things like this.”

I was not speeding or driving recklessly or even HIGH and pulled over for something completely unrelated to marijuana. I have a painfully high tolerance yet, I was told I was unable to operate a vehicle (they let my roommate drive the car away, who smoked when I had).

Five hours later we were again pulled over in Oregon, this time no arrests but ALL of our medicine was confiscated, in a state that has passed legalization. The cop professed his support of marijuana – that’s 2 for 2. Moral of the story: even the cops think pot should be legal. Why as I patient am I not allowed to take my medicine to another state where it is legal? People can take percocets from state to state. Maybe one day we will be able to come out of the dark and be treated like other medical patients. Until then, I guess we are condemned to hiding away.