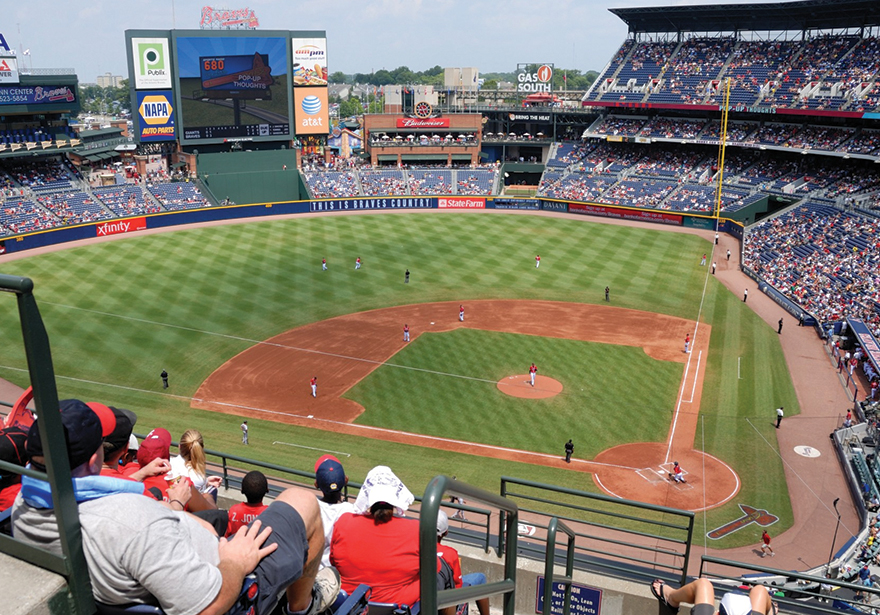 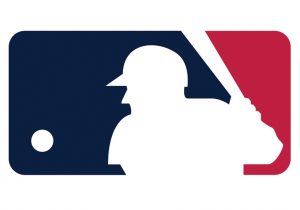 On Dec 12, the MLB (Major League Baseball) and the MLB players association jointly announced new policy changes when it comes to drug use/abuse and testing. They will no longer be testing for THC and will now treat misconduct regarding cannabis in the same fashion that the league addresses alcohol. The MLB is now taking a treatment-based approach to what they list as ‘Drugs of Abuse’ now that the view of addiction has shifted to a health crisis, rather than a criminal one. Players who test positive for opioids, cocaine, fentanyl, synthetic THC, and other substances listed on the MLB Drugs of Abuse list, will now be first offered treatment and education.

Should a player refuse treatment, then penalties and fines will be enforced. League Chief Legal Officer Dan Halem said,”The opioid epidemic in our country is an issue of significant concern to Major League Baseball. It is our hope that this agreement – which is based on principles of prevention, treatment, awareness and education – will help protect the health and safety of our Players.” MLB players will also be taking courses about opioid and other forms of drug abuse next spring, when the new policies go into effect.

The shift in policies for major sports leagues is just another example of shifting perception around cannabis and its derivatives. Previously, leagues like UFC and the NFL have looked into CBD as an alternative treatment to addictive painkillers, but none have gone so far as to allow their players to consume cannabis outside of the sport.

The MLB is the first major sports league to allow their players to consume THC and other natural cannabinoids and hopefully there are more to come.