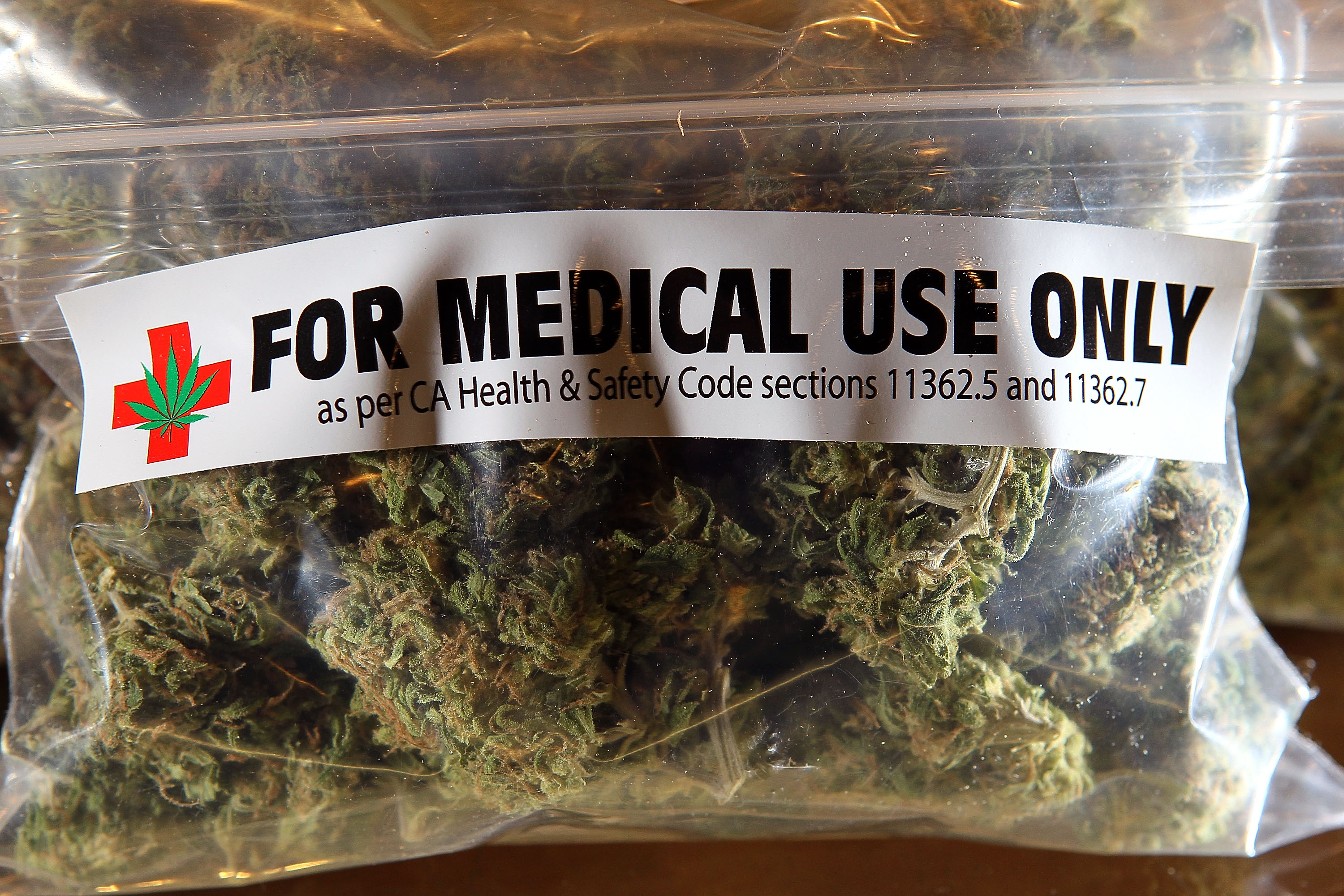 Pulling up to the curb in front of Dank Colorado, one of at least thirty-seven medical marijuana dispensaries to turn recreational in the state of Colorado, I had to check my GPS to reconfirm this was indeed the building housing a store to legally purchase marijuana. Dank Colorado opened its doors in 2009 as a medical marijuana dispensary after the now partners had been growing medical marijuana in a rented warehouse space for their own personal use. “We’re musicians, so we’re like, ‘Hey, let’s rent a little warehouse space, let’s have band rehearsal, let’s have some plants in the back corner…’” said Justin Jones, a partner in Dank Colorado. “We never tried to start a dispensary or anything like that.” Assortments of people were periodically walking out with small white paper bags in hand. Some young, some old, some with finely stitched clothing, some suggesting they came directly from a construction site; you know the type, normal everyday looking people. I walk in with skepticism and curiosity in tow.

Situated in a seemingly uninhabited business park in northeast Denver, within a brick building that resembled a DMV, down a narrow corridor painted in neutral tones that began confirming my motor vehicle suspicions, I began to smell the familiar scent I’ve been sporadically smelling throughout the state since the first of the year. It hasn’t been an easy road leading up to the recreational sale of marijuana, with a myriad of impasses by rules implemented by state and federal entities. Amendment 20 was added to the state constitution by Colorado voters in November of 2000. The amendment stipulated that primary caregivers and patients may possess limited amounts of medical marijuana for personal use. Caregivers and patients were allotted no more than two ounces of a usable form of marijuana, and no more than six marijuana plants with three or fewer being mature, which is how Dank Colorado got its start. “We were just trying to take care of ourselves, and then of course some of our friends had their medical cards and said, ‘Hey, I heard you guys were growing. Will you grow for me?’” Jones said. Initial dispensaries established in the early 2000’s were soon put under the thumb of the Federal Drug Administration (FDA) via Colorado’s health department, limiting caregivers to only five patients. This was overturned, though the Health Department tried again in 2009.

The five patient rule was rejected for the last time by the Colorado Board of Health following strong opposition from Sensible Colorado — a nonprofit medical marijuana advocacy group — allowing medical marijuana dispensaries to blossom with fewer restrictions. Voters passed Amendment 64 in 2012, making the sale of recreational marijuana legal to anyone of the age of 21. “Then we so happened to have this commercial space, and then the [retail marijuana] explosion happened, then the Ogden Memo came out and Obama said they were going to honor states rights,” Jones said. “Since then it’s just been about getting all the licenses as they became available. We started with one grow light and then kept putting all the money back into it, and it’s just grown and grown and now we’re here today.” At the very end of the hallway of the building the walls are painted a light green foliage hue. Jackson Pixley, an employee of Dank Colorado, greets me with a smile and a robust handshake. In a full beard, a baseball cap with the word “dank” sewn into the material, and a green hooded sweatshirt, he’s a warm introduction of this facility. He looks his customers in the eye, stands up straight, and speaks with a nonjudgmental, empathetic tone to customers who slowly lumber to the door in noticeable pain. He multitasks checking I.D.’s, informing customers before him and on the phone of the shop’s inventory, the day’s specials, and the various forms available for purchase.

There is no cold, clinical feel to the store like a traditional medical waiting room. Though the flat screen television showed highlights of the Denver Broncos playoff game, there was a silence among the customers as they shuffled through the small rope line with eyes affixed to the menu. “We’re seeing about 35 percent out-of-state people traveling in, people who have never smoked marijuana before,” Jones said. “People that didn’t want to get their medical marijuana card, young and old, very diverse customers.” Jones has customized his store to better serve the needs of his customers, whether they seek marijuana for recreational or medicinal use. Dank Colorado has physically separated their medical and recreational stores that provide different products for the different needs. Many other stores have one entrance with a retail window and a medical window next to each other, whereas Dank Colorado has physically separated the stores so they can continue to take care of their medical patients, and serve them in a private area that’s separate from the recreational element. “That way there’s no line for our medical patients, and they’re not having to get into this whole party weed thing going on with the retail side of things,” Jones said. “So that’s one of the things we wanted to do to say thank you to all the people who have been with us for the last four years medically, and be able to continue to serve them in a more mellow and private environment.