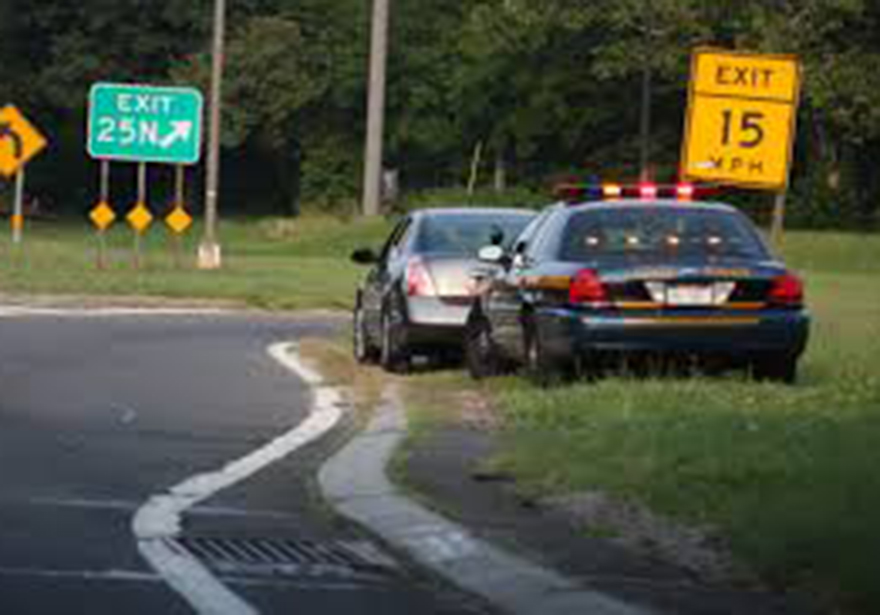 Last year, Michigan was the 10th state in the nation, and the first state in the midwest to approve recreational sales and use of adult-use cannabis.

With any new region adapting to the change of new cannabis laws, Michigan law enforcement is still working out the details for their highway patrol cannabis DUIs. They have stated they will initially adapt a “No Tolerance” policy and intend on convicting suspects of DUI for any level of marijuana in their blood.

This means that for any level of nicograms testing positive in your blood of marijuana, you will be convicted of a DUI. The problem is there is currently no way to tell if you’ve been smoking or eating cannabis products 1 hour ago or 30 plus days ago. If you’re an avid medicinal user, you may have cannabis in your system for up to 6 months before it would leave your system entirely after stopping use.

This particular problem is being dealt with in other states like California, where Prop 64 designated a portion of tax use towards funding a research program the California Highway Patrol to create a new breathalyzer that would detect if a user had smoked within the last two hours. That device is yet to be created.

The current process to attempt to avoid a cannabis DUI, would be to refuse an alcohol breathalyzer, successfully complete a field sobriety test, and demand a warrant to take your blood if they insist you’re intoxicated.

I don’t know about you guys, but I was never trained to recite the alphabet backwards while walking in a straight line and touching my nose, but it’s worth practicing in case you do find yourself in this position. Z, Y, X …..

Field case study exercises have shown that heavy cannabis users are able to maneuver a car better and safer than while not high. The same can not be said of a novice cannabis user.

Depending on what state you’re in, smell can be probable cause to suspect driving while under the influence. Its best to have a smell proof bag made of carbon, or place your cannabis in the trunk or in a pelican case.

Eventually law enforcement will come to understand, through research, that cannabis drivers are not nearly as much of a risk as alcohol drunk drivers, but that won’t stop them from trying to enforce their penalties and fines that drives each state’s funds.