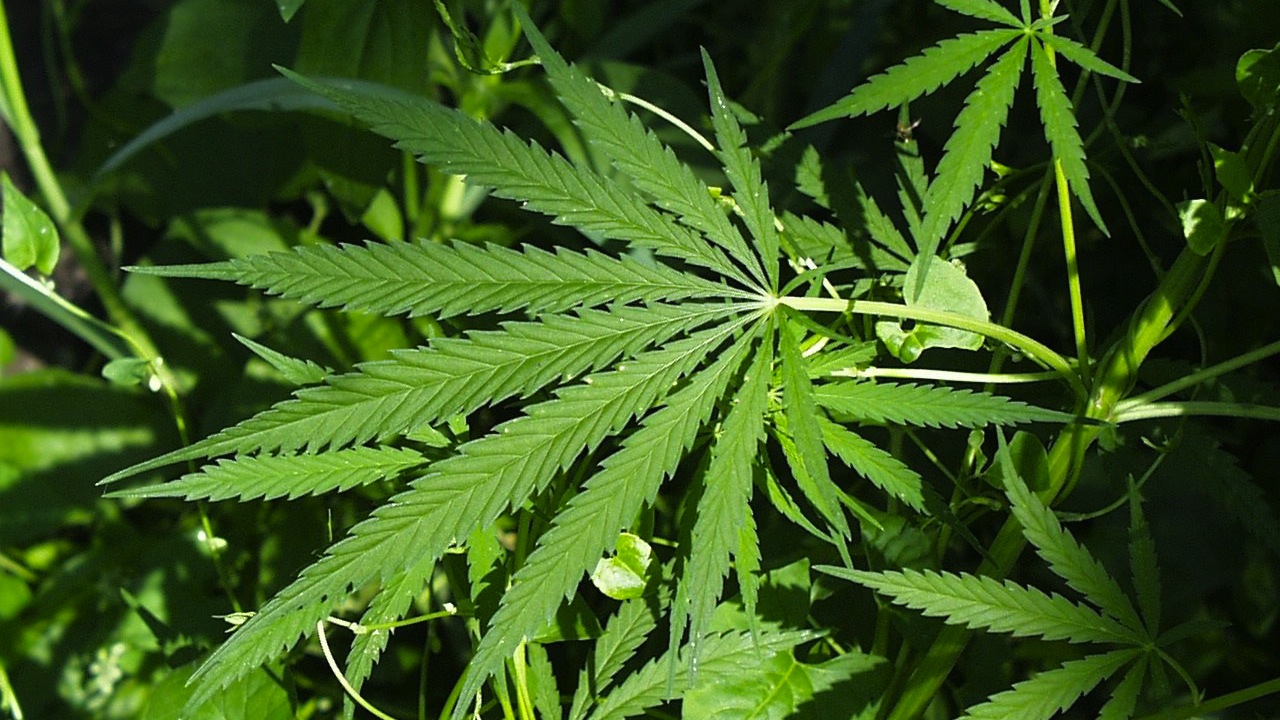 Doctors found 26-year-old New York state resident Christopher Niemetz’s brain cancer after he wrecked his ex-girlfriend’s car. He had a seizure while driving which caused him to plow into a tree. However, fighting his non-Hodgkin’s lymphoma of the brain is only part of Niemetz’s battle; he’s also fighting for the legalization of medical marijuana in his home state. Niemetz was among many other patients, parents and advocates of medical cannabis who presented their experiences to four New York State assemblymen and women on Dec. 18. Their efforts were partially successful, as New York’s Governor Andrew Cuomo signed an executive order on January 8 making medical marijuana legal for some types of illnesses such as cancer and glaucoma, according to Reuters. One parent, Missy Miller, has a 14-year-old son, Oliver, who suffered a stroke in utero, and now has continuous seizures throughout the day.

The family has tried every form of legal treatment available, but upon watching Dr. Sanjay Gupta’s special “Weeds” on CNN, they are holding out hope that medicinal marijuana can help their son’s illness. “I cannot — cannot — lose another child to this,” Miller told the assembly. But Oliver still won’t be allowed to medicate with cannabis under the new law. Reuters reports that the state “limits the number of hospitals that can dispense marijuana” and that “patients will have little say in the marijuana they are prescribed.” It is still illegal to grow marijuana in New York and “import specialized plants from other states.” The state began the process of legalization last year, and passed the measure in June 2013. But New York’s governor, Andrew Cuomo, opposes the bill. The state’s senate is also divided and refuses to call a vote on the Compassionate Care Act, according to Newsday.com.

Though it is now law, not everyone present for the Dec. 18 hearings was in support of the measure. “When the perceived risk of something goes down, its use goes up,” said Maximillian Schwartzberg during his testimony. Schwartzberg detailed his introduction and subsequent addiction to marijuana, raising concerns that experiences like his may become more common with a legal way to obtain cannabis in his state. “It was not a gateway drug. It was more a concierge drug,” he told the assembly. “Marijuana was harder for me to stop than anything else.” But even those opposed like Schwartzberg were not entirely against the medical use of cannabis.

“I am for compassionate care,” he said. “But my [opinion] is that it becomes a Trojan horse.” Patients like Niemetz have resolved to advocate for the legal medical use of cannabis in the state, or find a state that accepts their preferred medicine. “It’s time to stop persecuting patients who use this medication,” Niemetz said. Niemetz was arrested for possession in 2013, though the chargers were later downgraded from second-degree possession to decriminalized possession due to his cancer. He now purchases high-quality marijuana from California, and is preparing a stock-pile of edibles and oils for when he begins isolation treatment within the next few months. “This is something I intend to fight and beat — again,” Niemetz testified.