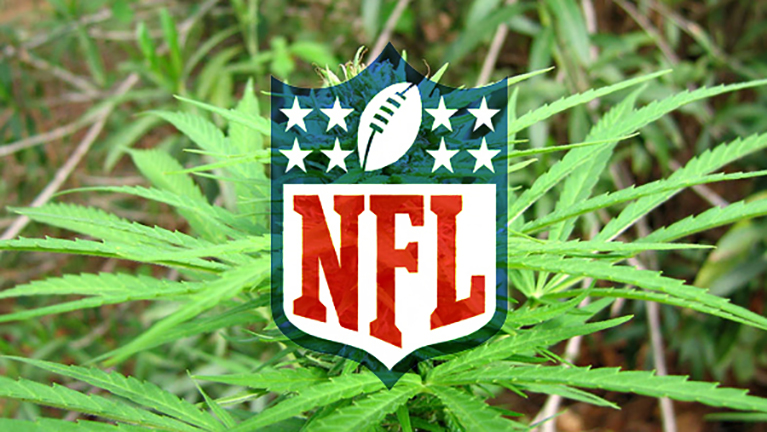 Le’Veon Bell, running back for the Steelers, was arrested in August with the suspicion of driving under the influence of marijuana. Wes Welker, Denver Broncos, and Josh Gordon, Cleveland Browns, are also suspended from the game due to the current policy in place. Medicinal Marijuana is being cast in a negative light for far too long. Currently there is a large number of professional ball players who are on suspension and/or involved in a drug abuse program. If all goes right and the drug policy is reformed than some of these players can avoid suspension all together.

“Instead of punishing players for marijuana use, the NFL might be better off figuring out how pot’s medicinal benefits can help players deal with pain,” writes Dan Graziano in an ESPN NFL article. It does not make logical sense to hold certain people to separate standards. The state may have legalized medicinal marijuana and still holding players to a backwards and outdated way of thinking. People sometimes fail to remember that change is progress. When things change, i.e. environment, thought process, and even tolerance levels, people grow as individuals and in return inspire others to grow.

It has been proven that even second hand marijuana smoke can cause a player to test positive. This is partly because marijuana today is far more potent that it was, even just 20 years ago. The new policy will allow NFL players to have a higher ng/mL maximum. All one can do is wait and see if the NFL and Player Association can come to an agreement about marijuana. Currently there is no set deadline for an agreement to come to a conclusion. Right now it is progress for the discussion to be underway; A true sign of the times.

Here is a small list of NFL players who have been suspended for Marijuana or a Marijuana related offense.