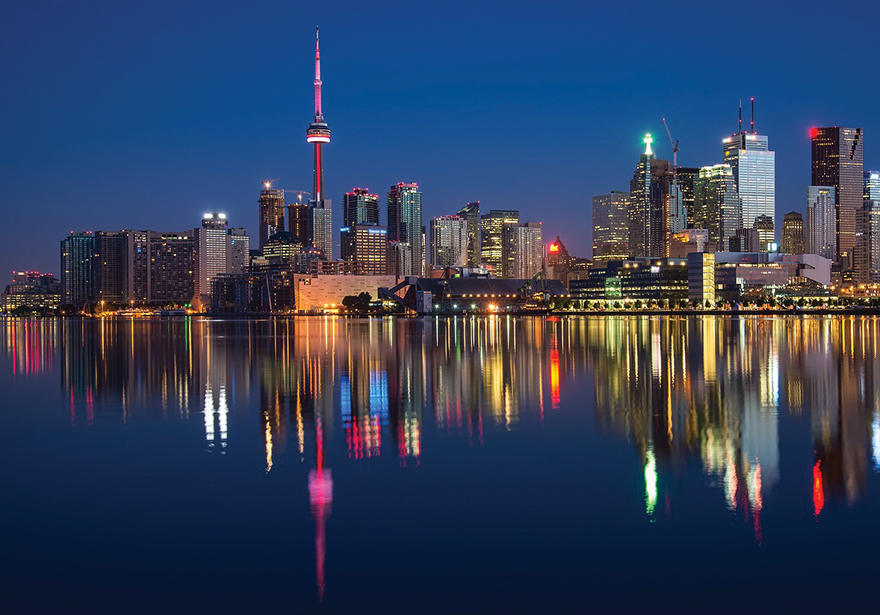 On Saturday January 12th in Canada, Ontario announced the results of the much-anticipated cannabis retail lottery, naming twenty five total entities that are now eligible to start the application process for licences to operate brick and mortar marijuana stores in the Ontario province. The twenty five lottery winners were notified by the Alcohol and Gaming Commission of Ontario, and were selected from 16,905 applicants by lottery software designed intentionally for this specific purpose. As explained on their website, “The AGCO is responsible for regulating Ontario’s alcohol, gaming and horse racing sectors and cannabis retail stores in accordance with the principles of honesty and integrity, in the public interest.”

All of the entrants were given a 1 in 676.2 chance of winning. That’s some pretty slim odds. By comparison, The Ontario Lottery and Gaming Corporation OLG Lotto 6/49, offers ticket buyers a 1 in 6.6 chance at winning prizes that could include over 1 million dollars, and those are some decidedly better odds. However, Canadian cannabis industry experts are saying the marijuana retail licenses the lottery gave winners a chance to apply for could be worth millions of dollars to those initial business owners. Seems like a pretty straightforward scenario of rewarding gambling with business licenses to sell weed, which is totally fine, but that’s what it is.

Somewhat awkwardly absent from the list of 25 winners were any known cannabis retail brands like The Friendly Stranger or National Access Cannabis. NAC already operates a several cannabis retail stores throughout Canada. Among the companies randomly selected by the Alcohol and Gaming Commission of Ontario (AGCO) were “Tripsetter Inc., Pure Alpha Holdings, The Niagara Herbalist and CGS Foods Incorporated”, according to TheStar.com. To initially become a cannabis retailer, there is an expensive and rigorous licensing process that demands applicants provide a fifty thousand dollar line of credit to the commission and spend over $10,000 in non-refundable fees for licenses and store permits.

The main majority of the 25 lottery winners are individuals, and sole proprietorships made up sixty four percent of the overall applications submitted, according to the AGCO, and only 33 percent were actually registered corporations. It still doesn’t seem like anyone has come up with a solid way of doing things that truly makes sense for everyone involved. Getting licenses seems strangely challenging no matter where you go and it still seems like cannabis is treated much differently than everything else out there.