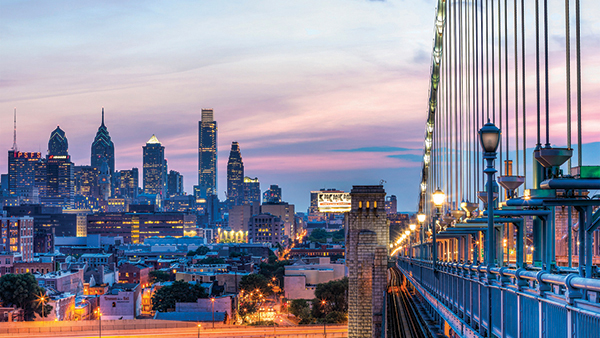 On October 20, 2014 the “City of Brotherly Love” will also take the Crown as the largest city in the Country to decriminalize marijuana. Councilman James Kelley’s decriminalization law passed the city council with a 13-3 vote, which was enough votes to override a potential mayoral veto. However Mayor Michael Nutter signed the bill September 8th, with the support of Philly cops, community organizations, African Americans, and council members.

The bill was introduced in May 2014 by councilman Jim Kenney in Philadelphia. Philadelphia’s laws originally state that a $200 fine and a three hour drug abuse course were the appropriate consequences for non-violent marijuana offenders as long as the possession amount did not exceed that of one ounce.

The newly passed bill will allow people with no more than thirty grams (just under an ounce) to walk away with a $25 fine. This is comparable to that of a parking ticket on your record. As for public consumption the fine is $100 or complete 9 hours of community service.

Mayor Michael Nutter received an enormous amount of pressure to sign the bill from the youth in Philadelphia, the majority of which coming from the African American community.
This is a huge stepping stone for Philadelphia and all Americans who are high on the love Philly has show towards decriminalizing marijuana. On October 20th, 2014, Not only is this making history for all Americans, but it becomes a trial run example for other large cities.

Given that this bill affects roughly a 1.6 million population Mayor Nutter requires a three month trial period before this bill truly takes effect. One must also keep in mind that this bill is not in compliant with violent marijuana crimes.

Upon further research into this bill it also has no affect on previously convicted and/or otherwise incarcerated individuals for similar marijuana crimes. Annually the tax payers spend approximately $350 million enforcing marijuana laws. It seems this may be a cost effective way for large cities to remain solvent in these tough financial times.