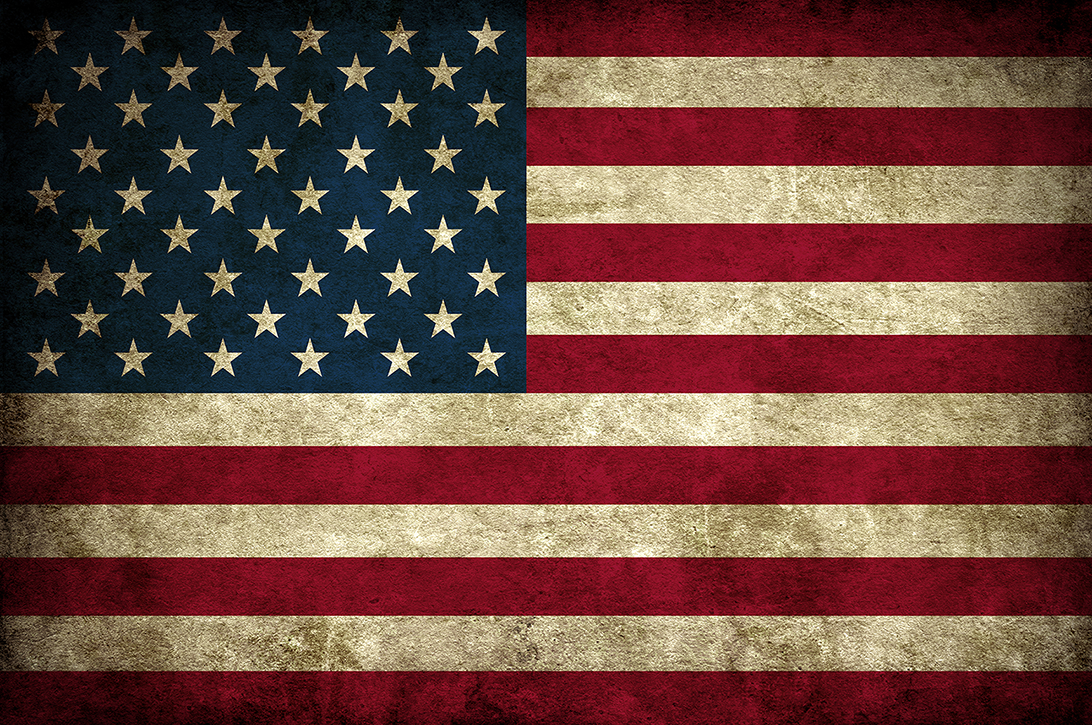 Cannabis legalization took a big leap forward as Prop 64 managed to pass 56% to 44%, a major turnaround after a similar measure’s narrow defeat six year ago. This essentially makes California the largest market for cannabis products in the country. With the passing of Prop 64, the cannabis industry is expected to grow from its current $7 billion worth to a whopping $22 billion in the next four years. The Yes on Prop 64 campaign has spent about $16 million to promote its benefits thanks to financial support from former Facebook President Sean Parker and New York hedge fund billionaire George Soros.

Under the new measure, Californians who are at least 21 may possess, transport, purchase and use up to an ounce of cannabis for leisure while allowing individuals to grow up to six marijuana plants. Marijuana can now also be sold as a retail item with a 15% sales tax. However, this measure only allows state-licensed businesses to sell non-medicinal cannabis and gives the state until Jan. 1, 2018, to start issuing official licenses for recreational sellers.

Law enforcement groups have expressed their disappointment with the passing of this new measure as they believe it to be a risk to public health, safety and the well-being of the communities. They also cite teen drug-abuse as well as impaired driving as part of the measure’s faults. As a result, officials have declared that they will keep the implementation of Prop 64 under intense scrutiny. Chief Ken Corney, President of the California Police Chiefs Association has said, “We will take a thorough look at the flaws in Proposition 64 that will negatively impact public health and safety, such as the initiative’s substandard advertising restrictions and lack of prosecutorial tools for driving under the influence of marijuana, and begin to develop legislative solutions.”

The organization Smart Approaches to Marijuana (SAM) Action, a group dedicated to prevent the cannabis industry from becoming the next big tobacco have also expressed their dismay and have declared they will continue to hold big businesses accountable while continuing to raise public safety awareness.

However, the director of the Drug Policy Alliance has assured that the measure is the “gold standard” in regulation as compared to other states as it will prevent youth from having access to marijuana and undo the most egregious harms that have particularly impacted mostly colored communities due to cannabis prohibition. Lt. Governor Gavin Newsom has also been a staunch proponent for Prop 64, deeming it as the beginning of the end of the War on Drugs in the U.S. He also predicts that it will have an effect on an international scale, especially in Mexico and Latin America. Yet, he affirms the risks that Prop 64 entails which includes powerful cannabis monopolies dominating the market and the drug potentially falling into the hands of children.

“It’s on us to prove we can do this responsibly,” he said. “I grant that there are those who don’t believe we are up to it. We have to prove them wrong.”