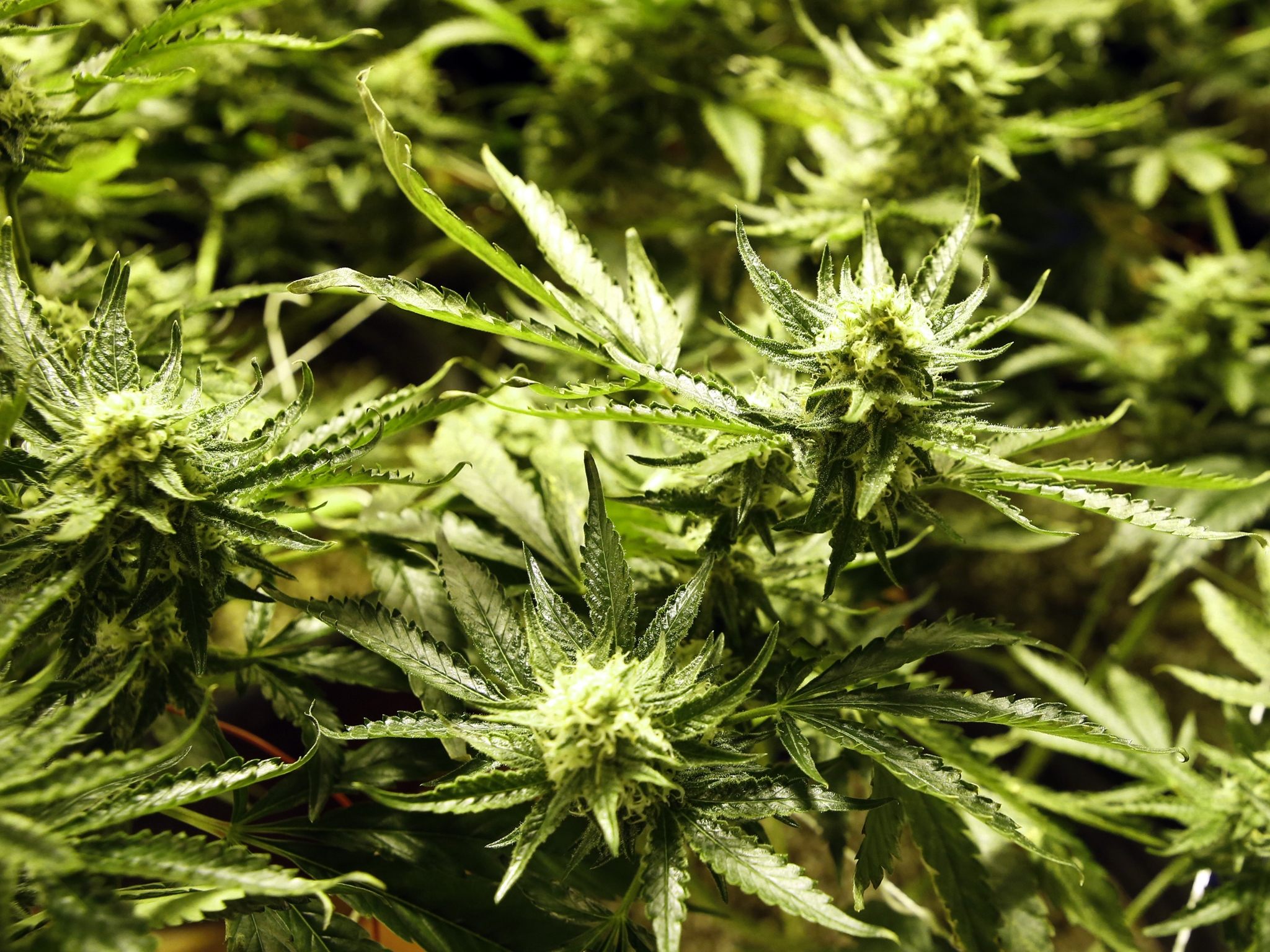 It’s a good time to be a cannabis connoisseur in Washington State. The state legalized recreational marijuana in 2012, however, Washington’s 1998 medical marijuana law – and its patients – are now in jeopardy. Initiative 502 “as it was implemented has no effect on medical marijuana,” said James Lathrop, the medical director and owner of Advanced Holistic Health. But that doesn’t mean recreational cannabis isn’t having an indirect impact on medical weed. Brian Smith, media relations officer at the Liquor Control Board, says that there is no set date for medical marijuana shops to close until legislation passes, however, according to draft recommendations circulated to dispensaries by the Liquor Control Board, the state could phase out medicinal shops by January 1, 2015. Lawmakers, like Washington State Senator Jeanne Kohl-Welles, are preparing legislation to fold the medicinal industry into the new recreational market, and are working on creating special provisions for patients with a doctor’s recommendation. Thought Senator Kohl-Welles is still refining her legislation as of publication time, everything she’s planning in the bill will make sure patients have “safe, reliable access.” And that’s exactly what patients want. Kohl-Welles says one of her constituents, the father of a 5-year-old with epilepsy who suffers from more than 100 seizures per day, is concerned about having to go to a recreational daily to purchase cannabis for his son. The boy’s seizures decrease dramatically with cannabis, which his parents put in his applesauce.

But it’s not just patients who are concerned about access to low-THC, high-CBD medicinal marijuana. “Even though these shops are open to everybody – you can just walk in and buy it – does that give a 60-year old any information on how to use it for arthritis?” Lathrop said. As a healthcare provider, Lathrop says he does recommend certain strains for specific conditions. But he’s worried his patients won’t be able to access those strains soon. “The focus of these recreational stores is on recreational use,” he said. “THC is just one tiny piece of the story, but for recreational use, THC is the story.” Kohl-Welles has similar concerns. She says some patients are concerned that they would have to pay higher prices, more taxes and not have access to the amounts they need, and lawmakers don’t want patients taking their business to street dealers to meet their needs.

“We don’t want to have a black market continue,” she said. The legislation she’s working would amend that. Kohl-Welles’ bill would allow for some of the new I-502 stores to obtain medical endorsements with at least one employee who is trained to deal with medical cannabis strains and educate patients, as well as allow patients to purchase up to three ounces without the 25 percent excise tax. Patients, like Kohl-Welles’ concerned constituent, would also be allowed to grow up to six plants at home, or have a designated provider grow for them. Lathrop says home-growing marijuana has even more medicinal value than the pre-packaged varieties. Patients who grown their own medicine can juice the plant and drink the fresh juice can benefit from its anti-inflammatory qualities without any intoxicating effects. But some patients are concerned that six plants is much too low to meet their needs. The medical law currently allows 15 plants per patient, however, the Liquor Board says that the federal government threatened to start enforcing if the state didn’t tighten up their marijuana regulations.

It’s still unclear if edible forms of cannabis would be available to patients in recreational shops: I-502 states that any forms “appealing to children” are prohibited in stores. Kohl-Welles says she’s still looking at where they would fit in, possibly in the medically endorsed stores that her bill provides. Her bill would also implement a voluntary patient verification system to help those with state-issued cards avoid arrest for possessing more than an ounce, or growing at home. The verification system would be purely for law enforcement purposes and would not be subject to public disclosure. Patients who choose not to register in the system would be subject to recreational laws. For now, there is no purchase-tracking system to regulate recreational purchases in Washington. The bill would also allow for minors to access medical cannabis with a healthcare provider’s recommendation and entry into the patient verification system. Minors would also need a parent’s consent. Though hers isn’t the only legislation being drafted, Kohl-Welles is hopeful that a bill will pass regarding medical marijuana. “I’m encouraged at this point that there will be something that will pass.”