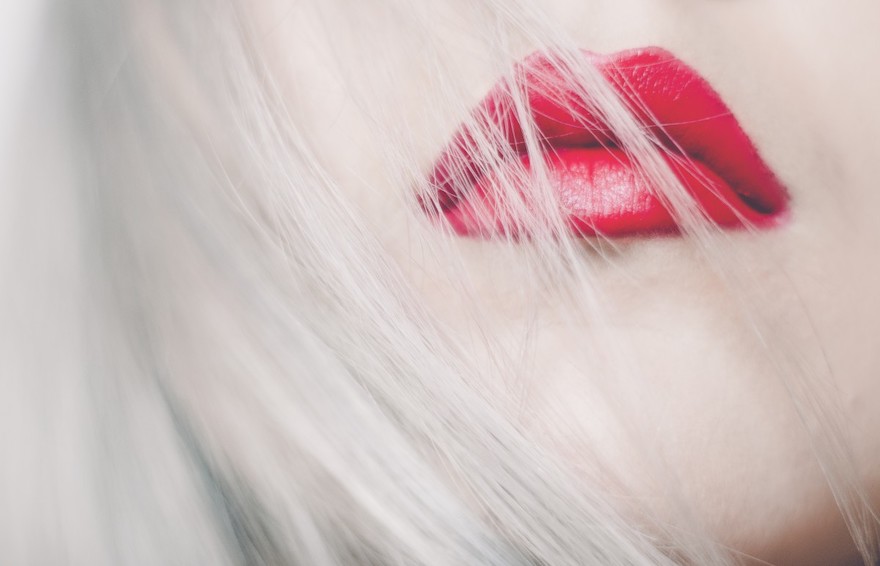 Episode 5 in the Smoke Screen is about a greedy little whore who didn’t have the integrity to do the right thing and ended up embezzling over $200,000 from a reputable company in the cannabis industry.

This girl was in her early twenties and joined the cannabis industry with that well-known company. After a year of working for the company she decided that she wanted to start a competing business and plotted to launch that business with the relationships and client list of the company that gave her a start.

She left the company, ungracefully and with a shitstorm left behind in her path. She went around and bad mouthed said company, to further her agenda of trying to get rich quick. When times got tough she joined www.SeekingArrnagement.com and found herself an older, slimy attorney sugar daddy. She used him to support herself because she wasn’t able to make a living on her own.

She then moved onto a company that was one of the first cannabis infused brands to cater and target specifically the female demographic. She took the ideas from the former company she worked at, and used them to launch new products for this brand.

The new company she worked for then launched an entirely female beauty brand, which ended up failing hard. The owner of the former company she worked for tried to warn the beauty brand about the truth of this selfish little girl. However, in the best interest of protecting the company from liability from a slander or defamation suit the owner decided it was best not to say anything and let them find out for themselves.

This girl had been diagnosed with borderline personality disorder and admitted to being a narcissist. She exhibited signs of being a sociopath, but often times with sociopaths you only find out the truth when it’s all too late and the damage is done.

This cunning little liar went around convincing companies and relationships associated with the former company that she was the victim, and some believed her story, until the truth came to light directly with those relationships.

Unfortunately, when narcissistic sociopaths enter a company, their agenda is solely to advance themselves and never for the greater benefit of anything altruistic. They leave behind a path of destruction with no remorse only to convince others somehow they were never at fault, unwilling to face the truth.

The lesson and moral of the story is that if you’re ever at risk for being stolen from or sabotaged, it’s always going to come from the inside. Never give full access or control to those who have not shown their true colors and trustworthiness.

Karma is a bitch and what you put out into the world will come right back to you, good or bad. When you do the right thing and treat people how you want to be treated, it always pays off in the long run. Living life that way, allows a life of freedom, no regrets and a clear conscience.