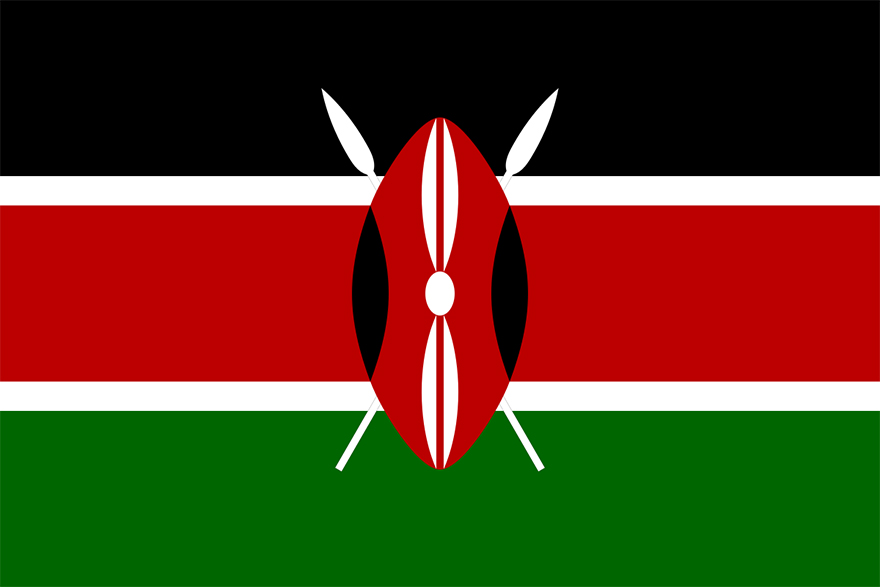 The son of Kenya’s former Prime Minister, Raila Odinga, Jr. has called for the legalization of medical cannabis in his country. This is significant in that marijuana has been demonized for years in Kenya, making Odinga, Jr.’s appeal all the more important.

Odinga says he makes this appeal because he believes it could ease the suffering of the Kenyan people who are stricken with HIV/AIDS and other diseases. His position is counter to what his country has legislated in the recent past. Odinga gave a recent interview with KISS FM Kenya and reported in Nairobi News when he stated,” It was made illegal in 1994 but before that it was legal. It was used back in history as a pain reliever during childbirth, among other medical purposes. It can be used as a chronic pain reliever for cancer survivors or a stimulant for appetite that does not need to be smoked. This is what we want to push”.

Odinga also believes it could help ease the HIV/AIDS epidemic that plagues the nation. Among youth, especially those under 24, it is reported that over 300,000 are HIV positive. Medical cannabis has reportedly helped with HIV-related inflammation and can possibly even slow the progress of the disease.

To him, he sees that society is evolving and there is a need for open and honest discussion of topics that were once taboo but have had terrible effects on society.

Kenyans are not big consumers of marijuana as a society in general. The common terms for cannabis there are “bhang” and “daga”. The country’s Rastafarian movement, many of who believe The Promised Land is in Ethiopia, have long embraced it for medical and spiritual reasons. Now there is new movement underway to promote medical cannabis because of the economic potential and seeing Canada, parts of the US and other countries starting to create legal markets.

In September, Kibra MP Ken Okoth, a government official running for office and campaigning for legalization as well, introduced The Marijuana Control Bill 2018 which would legalize cannabis cultivation in Kenya. He supports it because he also believes it brings agricultural diversity to the country’s economic base. He sees the US as one ready market and revenues can be made through cultivation, sale and taxation. When he was challenged about the legality of his proposal he stated that “something could be done under (existing) laws” adding that,”tobacco which is legal in Kenya is no better that weed”. He spoke recently on the country’s Citizen TV and it was reported also on Kenyans.co.uk in August.

South Africa recently legalized cannabis for private use so change is coming, although just a few years ago neighboring Zimbabwe shot down similar proposals. As more countries around the globe awaken to the positive potential for this plant, Odinga sees cannabis as a cash crop for his country’s economy and a boon to the medical needs of his people. In a recent interview on standardmedia.co.ke, he said “I have always been liberal in my views. I posted on social media with great feeling that there is a need to legalize marijuana, as it is something that can help Kenya especially sick people who need marijuana in their treatment,” he said.