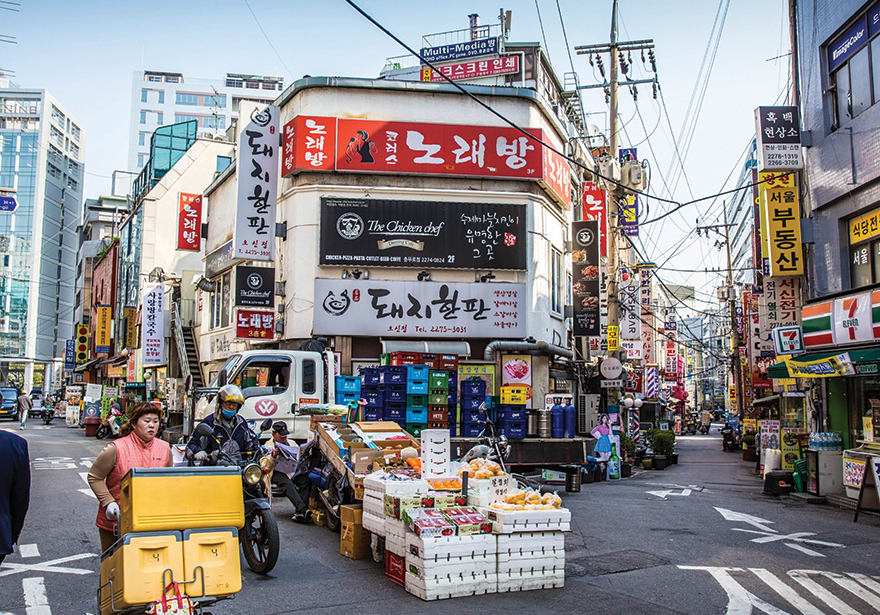 It’s official – South Korea just became the first country in East Asia to legalize medical cannabis. There are many restrictions but it’s still a giant step forward, especially considering North Korea is right next door with what still seems to be one of the most oppressive systems of government in the whole world. South Korea is also the second country in Asia after Sri Lanka to legalize medical cannabis, which still remains prohibited in all other Asian countries for both medicinal or recreational use.

South Korea’s National Assembly voted on amendments to the Act on the Management of Narcotic Drugs that would allow non-hallucinogenic dosages of medical cannabis. Patients will be required to apply to the Korea Orphan Drug Center, an organization that allows access to rare medicines. An orphan drug is a pharmaceutical agent that has been developed specifically to treat a rare medical condition, the condition itself being referred to as an orphan disease. The Korea Orphan Drug Center (KODC) is a non-profit organization established in accordance with Pharmacy Act 91 of the Republic of Korea. These approvals are provided on a case-by-case basis and necessitate a prescription. The recent vote follows a decision in July by the Ministry of Food and Drug Safety, which decided to allow cannabis based drugs Epidiolex, Cesamet, Sativex and Marinol for epilepsy, symptoms of HIV and/or AIDS as well cancer-related treatments. Korea Orphan Drug Center was founded in 1999. The company’s line of business includes providing noncommercial research.

The South Korean National Assembly approved using cannabis for medical purposes through using a new amendment to the national Management of Narcotic Drugs Act (MNDA), as it was officially decided that some “treatment effects of using medical marijuana have been proven.” Non-hallucinogenic doses of medical cannabis were approved for use under the new legislation, providing a legal basis for issuing licenses for manufacturing, distribution, and the retail sale or purchase of cannabis for medical purposes, according to the new description of the updated MNDA on the official website of the South Korean National Assembly.

According to Bloomberg News, in September, Malaysia reportedly was seeking to become the first country in Asia to legalize medical cannabis. “Negotiations, however, have so far led nowhere, as Malaysia’s Ministry of Health has been sceptical about the medical value of cannabis.” In the past, Malaysian anti drug legislation has stipulated capital punishment for drug related offences, as does legislation in most Asian countries. As we reported last month, capital punishment in Malaysia was just abolished due to a case for cannabis related crimes. South Korea has legalized medical cannabis. Malaysia has abolished the death penalty due to cannabis related crimes. There’s still a death sentence for marijuana in some Asian countries, but things are changing and the tide is turning. Medical cannabis culture began in ancient China so it makes sense that it’s finally being embraced in East Asia, even if so far it’s only by a little.