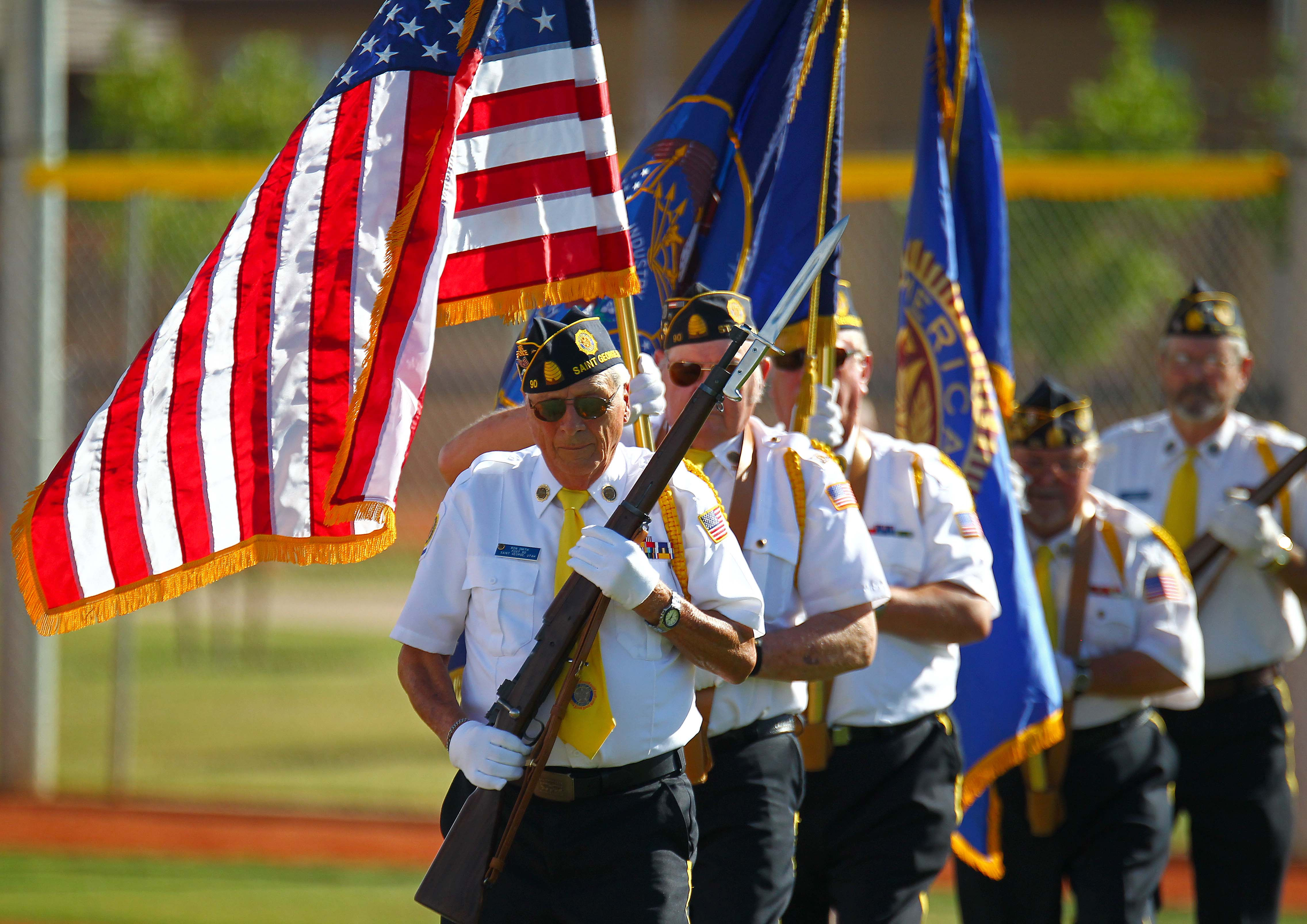 The American Legion adopted a resolution urging the federal government to allow Department of Veterans Affairs doctors to discuss and recommend medical cannabis in the states where it’s currently legal, adding to the group’s efforts to get cannabis in the hands of the veterans it could help the most. The resolution, passed at the group’s national convention in Reno, Nevada, was authored by American Legion member Rob Ryan of Ohio. According to statistics provided by the national Centers for Disease Control and Prevention, Ohio has the fourth highest rate of drug overdose deaths in the nation, just behind West Virginia, New Hampshire and Kentucky. It’s also presently one of the 29 US states that permit some form of legal medicinal cannabis use. Ryan said he’s heard from veterans multiple times who use cannabis as an alternative to opiates prescribed by the VA for pain and PTSD.

Doctor Sue Sisley, a psychiatrist studying the effects of medical cannabis on veterans with post-traumatic stress disorder, called it a “game changer.” Dr. Sisley is now facilitating an FDA-Approved Marijuana/PTSD research study taking place at the Scottsdale Research Institute in Arizona. In September of this year, American Legion National Commander Denise Rohan submitted a letter to Department of Veterans Affairs Secretary David Shulkin urging the secretary and his department to support the study. For more than a year now, The American Legion has called on the federal government to support and enable scientific research to clinically confirm the medicinal value of cannabis.

Under the current rules, Department of Veterans Affairs doctors can’t even legally discuss cannabis as a treatment option with patients. However, medical marijuana is gaining a growing support base in the veterans health community, where some researchers hold hopes that the plant might prove more effective than traditional pharmaceuticals in controlling Post Traumatic Stress Disorder symptoms and reducing the number of returning veteran suicides. Federal regulators classify cannabis as a “Schedule 1” drug, a category that includes heroin and LSD, stating that it has a “high potential for abuse” and offers no acceptable medicinal properties. Meaning that with very few exceptions, cannabis cannot be studied for medical or therapeutic purposes.

A new survey just conducted by the American Legion shows strong support within the military veteran community for medicinal cannabis legalization and research. The American Legion has remained a strong advocate for rescheduling cannabis under the Controlled Substances Act to permit research into the medicinal benefits for treating veterans who suffer from post-traumatic stress disorder (PTSD), chronic pain, depression, and suicidal tendencies, as well as helping with opiate addiction and alcoholism. 81 percent of the veterans surveyed by The Legion support the federal legalization of cannabis to treat a mental or physical condition and 83 percent of caregivers surveyed supporting federally-legal cannabis as treatment for vets. The survey also reported that one in five veterans are currently using cannabis to alleviate a medical or physical condition and the majority of cannabis-using veterans taking part in the survey were over the age of 60.

The American Legion is the largest wartime veterans service organization with 2.2 million members in more than 13,000 posts in communities across America. The Legion, established by an act of Congress in 1919, was instrumental in getting the original GI Bill through Congress and the creation of the Department of Veterans Affairs.