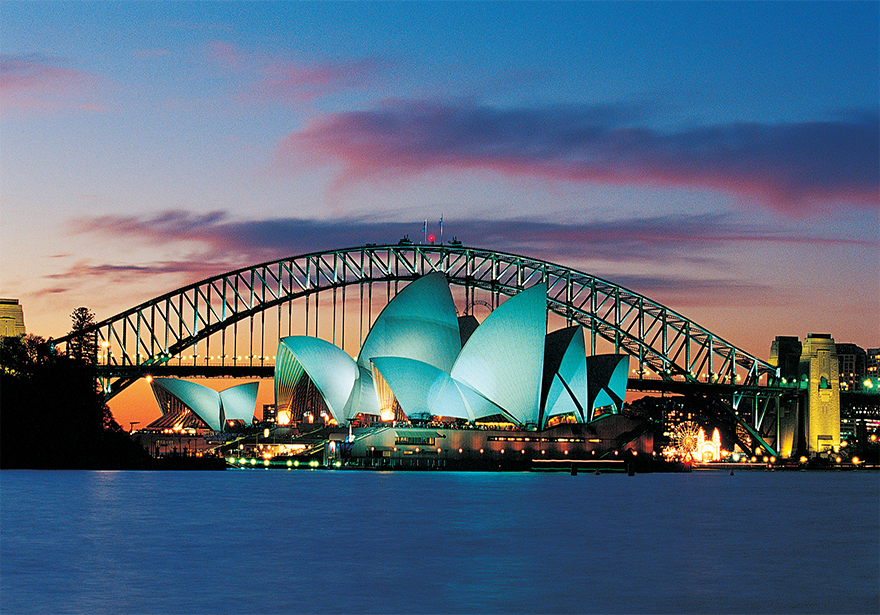 It looks like the “Land Down Under” may be finally catching up to the rest of the world in discussions about legalizing cannabis. In a recent statement, Australian Health Minister Sussan Ley said the Government wants to give people suffering from debilitating illnesses access to the most effective medical treatments.

Ms. Ley said the Australian Government intends to amend the Narcotic Drugs Act to allow cannabis to be grown for medicinal and scientific purposes and ensure that Australia is not in breach of international drug treaties.

She also said it would allow cultivation similar to the way Tasmania has grown opium poppies for the world’s morphine market.

She went on to say, “You can import the product from overseas, but it is almost impossible because of the demand in, for example Europe, is very high and the cost is very high too. So I don’t want to place these difficulties in the way of patients who are terminally ill who may be able to get relief from medicinal cannabis.”

Even the Federal Opposition has declared they would move to legalize cannabis. The shadow assistant health minister, Stephen Jones said, “If you are suffering from a terminal [illness], if your child has drug-resistant epilepsy suffering from life threatening fits, then you should have available to you through medical advice and appropriate channels, medicinal cannabis.”

The commonwealth government’s announcement, came shortly after the Victorian government’s announcement in early October, that it will legalize access to medicinal cannabis products for patients with severe symptoms from 2017. However changing the laws as we know here in the USA, isn’t that easy, and in Australia, Cannabis and its products are regulated under various federal and state laws. But the states don’t have legal authority to set stand-alone rules for the cultivation of cannabis and production of medicinal products. In addition, the Therapeutic Goods Act also sets a framework for drugs that states and territories adopt in their laws. Cannabis is listed as a “prohibited poison” unless used for medicine or research. Commonwealth, state and territory laws create offences for growing, possessing and selling cannabis. The severity of the penalty depends on the seriousness of the offence.

Last Year in Australia, the Regulator of Medicinal Cannabis Bill 2014 was referred to a Senate committee. The committee released its final report and recommendations in August. The bill proposes a national regulatory body to set up a system to license people to grow cannabis for medical uses, manufacture medicinal cannabis products and supply regulated medicinal products to authorized patients.

The proposed Regulator of Medicinal Cannabis Bill will likely be put to Parliament in November.