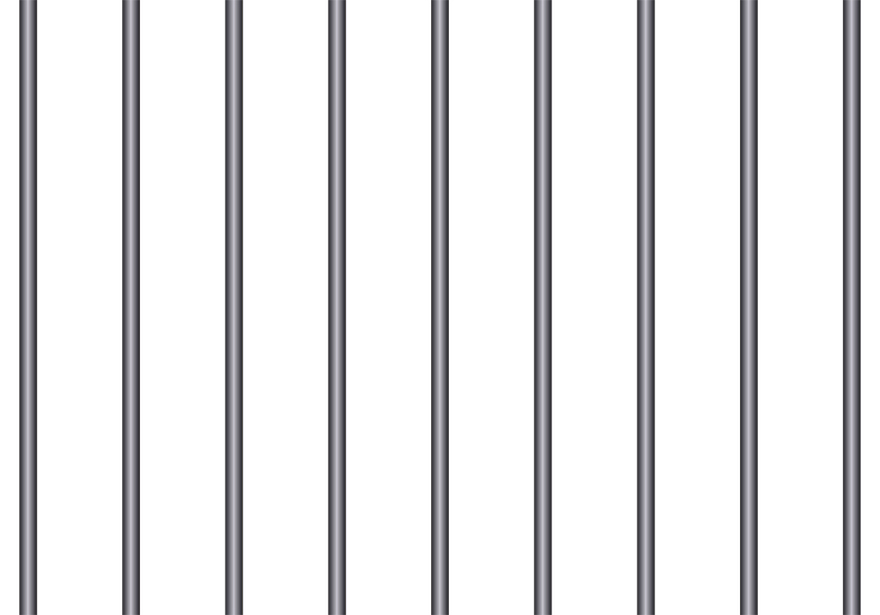 Thirty-five out of fifty states in the US now have some form of legal cannabis. With national legalization around the corner, who has the most to gain? Since the 1968 Nixon campaign, Cannabis has been highly stigmatized and used as a tool to target Black and Brown communities of color. This was confirmed by Nixon’s former domestic policy chief John Ehrlichman who said to a Harper’s writer “The Nixon campaign in 1968, and the Nixon White House after that, had two enemies: the antiwar left and black people.” According to a 2013 ACLU study, between 2001 and 2010, Cannabis arrests made up 52% of all drug arrests, with 46% for possession only. Black and Brown people were 3.73 times more likely to be arrested than their white counterparts, though usage is almost equal. This puts hundreds of thousands of people with Cannabis arrests and/or convictions at asignificant disadvantage, losing access topublic housing and services, certain forms of employment, and affecting child custody hearings.

So what happens to these people in the wake of legalization? Illinois is planning on expunging nearly 800,000 cannabis convictions. Some states are considering the same, but say that the process is complicated and arduous. According to Buzzfeed News, only 3 dozen (1%) of 3,200-3,600 dispensaries they surveyed throughout the US were owned by minorities. The continuous systemic barriers that people of color face in other industries is worse in cannabis. To even open a retail storefront requires a minimum of $250,000 and with the War on Drugs disparaging so communities, many minorities don’t have access to that kind of capital. Black and Brown people are also less likely to receive small business loans, they receive lower loan amounts, and pay higher interest rates than their white counterparts.

Some states have recognized the inequality in the industry and are working to fill the gap. States like California have established funds to create grants for social equity programs, created and directed by local authorities. Even though these programs were designed with disproportionately impacted communities in mind, they cannot legally say the program is meant for Black and Brown people. So eventhough they were specifically targeted, they cannot be given specific advantagesas it has been ruled unconstitutional. So far the social equity efforts have not been as impactful as they could be, with many of the communities that were affected by the War on Drugs banning most or all forms of legal cannabis businesses. The trauma of the War on Drugs in these communities has allowed for the same rich white people who dominate most other industries, to dominate the cannabis industr y as well. Once again, white people capitalize on the destruction and exploitation of Black and Brown people, with little to no recognition of the history and communities who advocated for the legalization and normalization of cannabis.

Hopefully with the implementation of these social equity programs, Black and Brown people will be given a more equitable chance at being a part of the industry that so many have suffered for.