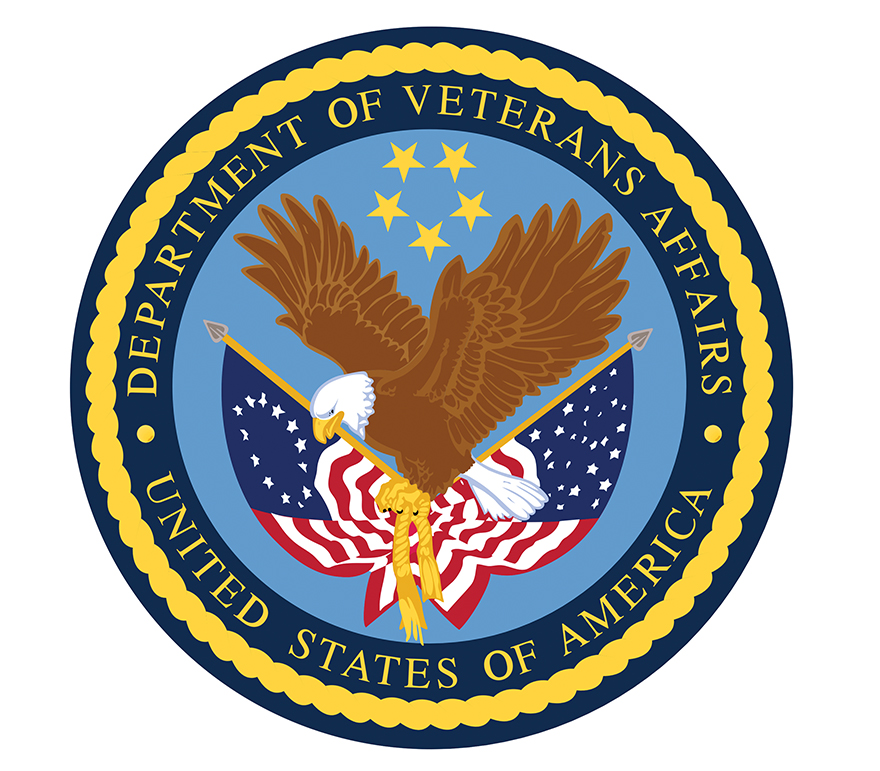 Percocet, Adderall, Klonopin, Effexor, and Wellbutrin. That’s what I took every day when I first got out of the Army. Transitioning out of the military is in many ways the most difficult part of service. We leave with numerous physical and psychological ailments which are masked by dangerous and addictive pharmaceuticals. We lose years of our lives, our relationships, and our jobs before finding our way out of the cycle, one way or another. Now imagine a veteran exiting the service and being given the option to use cannabis instead of pharmaceuticals.

That is a reality that we are now making happen.

(VCC) was formed by veterans of Operation Iraqi Freedom in late 2017 to engage, educate, and advocate for ending cannabis prohibition and bringing legal cannabis to America’s veterans. The founding members of the VCC have been marching up and down the halls of Congress on behalf of HR 5520 – The VA Medicinal Cannabis Research Act of 2018. HR 5520 was introduced to congress by Representative Timothy J. Walz, a Democrat from Minnesota, on April 16, 2018. Its purpose is to authorize the Secretary of Veterans Affairs to use the authority of the Secretary to conduct and support research on the efficacy of medicinal cannabis, and for other purposes. As of May 7th, 2018, when it was read twice before being referred to the Committee on Veterans’ Affairs, HR 5520 is now a senate bill. If you don’t remember your Schoolhouse Rocks, that’s a piece of proposed legislation that either originated or was modified in the United States Senate. In order to become law, a senate bill must win majority approval in both the Senate and the House of Representatives and then be approved by the President of the United States. As I write this, HR 5520 is heading to the House floor for consideration. I do not need to be convinced that cannabis works. You may not need to be convinced that cannabis works. But America does.

We all acknowledge the opiate and suicide epidemic in the veteran community, this is our chance to do something about it. With a world full of great causes, the Veterans Cannabis Coalition and HR 5520 is where I choose to put my energy. I am now asking you to do the same. One phone call could be the difference. So Veterans please get out and tell your cannabis success stories to anyone who will listen. This is our chance to keep serving our fellow man. I have never met a veteran who has not benefited from cannabis, but I’ve met thousands who have never even been given the chance to try it. That is a travesty and with your help it can change. HR 5520 is the best starting point we could ask for. It is elevating the discussion to heights it has never reached. That in and of itself is worth your time and effort, so be a part of history and and help to Puff-Puff-Pass-The-Bill. .