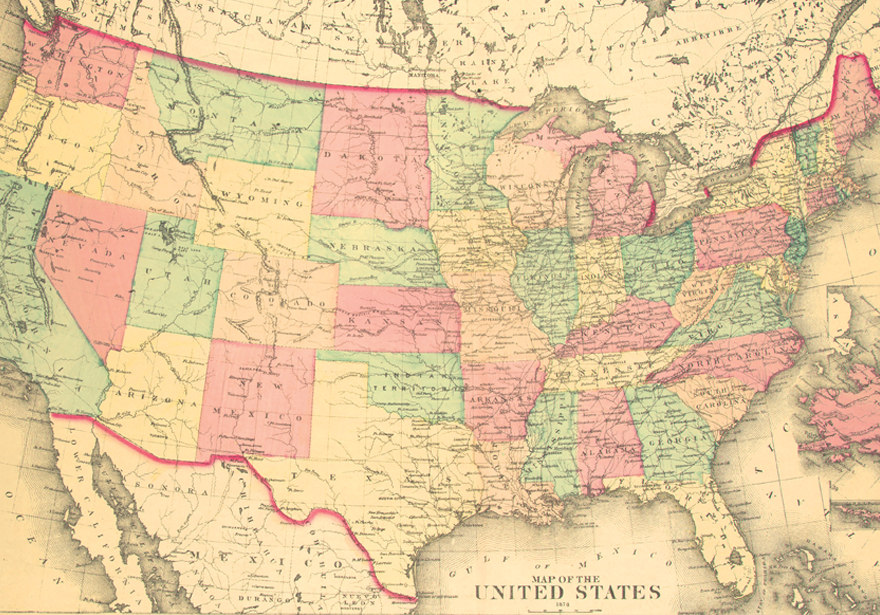 Alaska – Governor Bill Walker (I) signs Bill123 into law to create a Marijuana Control Board.

Arkansas – Proposal to legalize cannabis is rejected by Attorney General in Opinion No. 2015-041.

California – Fifth measure filed with the Attorney General to legalize the use of recreational cannabis.

Colorado – SB 14 close to the House could allow for medical cannabis to be used in schools.

Connecticut – Two bills have been proposed to put the use of recreational cannabis on the ballot.

Florida – All recent cannabis and hemp related bills submitted have died in legislation..

Illinois – Bill 218 introduced by Rep. Kelly Cassidy (D) approved by the House is on the road to a vote in Senate.

Indiana – All recent cannabis and hemp related bills submitted have died in legislation..

Iowa – Senate Bill 484 approved by senate, is stalled in House.

Kansas – Kansas House passes bill to decrease penalties for marijuana possession, allow the limited production and sale of hemp oil and study uses for industrial hemp and is now heading to the Senate.

Kentucky – All recent cannabis and hemp related bills submitted have died in legislation.

Louisiana – SB 143 moves to vote in House after Senate passes which will allow for smokeless medical cannabis to be used by patients.

Maine – The Department of Health and Human Services submits bill to tighten restrictions on cannabis caregivers.

Maryland – SB 517 has passed in the House & Senate decriminalizing possession of up to 10 grams of cannabis.

Michigan –New dispensary and medible bills are held up in Senate.

Mississippi – Team Legalize Volunteers is gathering signatures for a 2016 initiative to make the use of recreational cannabis legal for adults.

Missouri – SB 386 has passed in both the Senate and House that will allow for more conditions to be treated by cannabis.

Nevada – SB 305 sponsored by Sen. Tick Segerblom (D), will allow government bodies and schools to cultivate hemp for research purposes if it passes in the Assembly.

New Jersey – Bill A218 from 2014 is still in consideration, which would impose a small fine for possession of up to 15 grams of cannabis.

New Mexico – Sen. Cisco McSorley vetoed SB 94, which would have legalized the research of the hemp plant.

New York – Currently, applications are being submitted for the 5 cannabis business licenses being issues in NY.

Ohio – The State Attorney General has certified the 2nd ballot initiative for legalizing the use of recreational cannabis.

Oklahoma – Gov. Mary Fallin (R) has signed off on a pilot program for CBD oil.

Pennsylvania – HB 193 has been introduced by Rep. Mark Cohen (D), which would legalize the use of medicinal cannabis.

Rhode Island – SB 510 & HB 5777 together will create the Marijuana, Regulation, Control, and Taxation Act have been filed.

South Dakota – There have been no cannabis reforms proposed in 2015.

Tennessee – Gov. Bill Haslam (R), has signed SB 280 into law allowing the use of CBD oil under specific guidelines.

Texas – Rep. David Simpson (R)’s HB 2165 has gained support and will move on to be considered by the House.

Utah – The Senate defeated Senate Bill 259 gains support and moves on to reach consideration for the Senate.

Vermont – The Rand Corporation submitted an in depth report on cannabis legalization and regulation options to legislators in January 2015. There have been no cannabis reforms proposed in 2015.

Washington D.C. – The use of recreational cannabis is now legal for adults over 21.

Wyoming – HB 29 a cannabis decriminalization bill was killed in legislation. A group of activists are now trying to gather signatures for a 2016 legalization initiative.