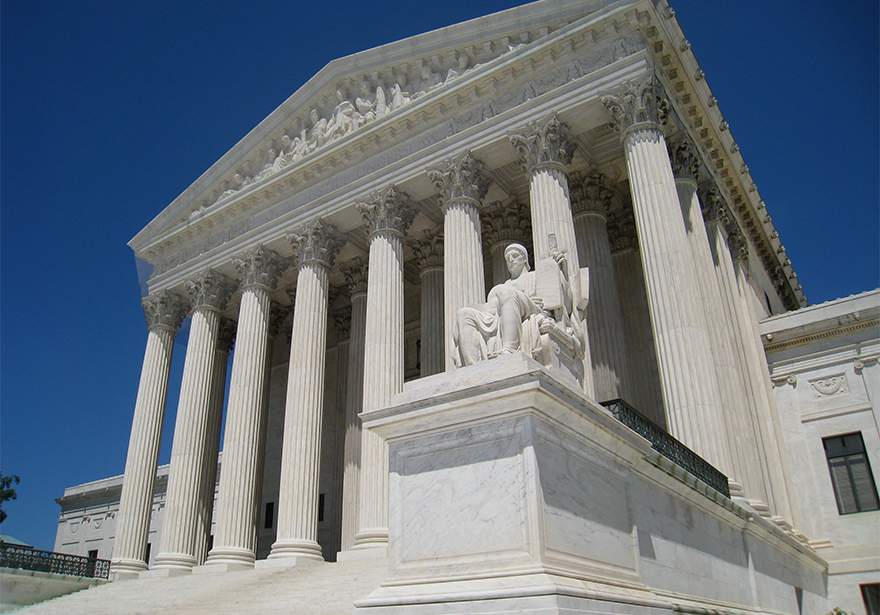 On April 4th, the Supreme Court rejected a conservative challenge to the cannabis legalization laws adopted in Colorado and elsewhere that permit adults to buy, or possess one ounce of cannabis.

By a 6-2 vote, the justices turned away a lawsuit brought by Nebraska and Oklahoma, whose state attorneys complained that illegal cannabis was pouring into their states as a result of Colorado’s liberalized laws.

“The state of Colorado authorizes, oversees, protects and profits from a sprawling $100-million-per-month cannabis growing, processing and retailing organization that exported thousands of pounds of cannabis to some 36 states in 2014,” they said. “If this entity were based south of our border, the federal government would prosecute it as a drug cartel.”

Usually, the high court hears appeals from lower-court rulings. But on rare occasions, the justices are called upon to decide disputes between states. Typically, however, these “original” suits involve disagreements over boundaries or the use of river water that flows from one state to another.

The suit brought by Nebraska and Oklahoma also implicitly challenged the Obama administration for its refusal to intervene more directly in Colorado.

Since California’s voters in 1996 authorized medical use of cannabis, 22 other states have adopted similar measures. Colorado, Washington, Oregon and Alaska went further and allowed for the production and sale of cannabis for recreational use.

Supporters of the laws praised the court’s decision. “This is good news for legalization supporters,” said Tom Angell, chairman of cannabis Majority. “This case, if it went forward and the court ruled the wrong way, had the potential to roll back many of the gains our movement has achieved to date.”
Faced with this state-by-state rebellion against an unchanging federal drug law, the Justice Department issued guidance telling prosecutors to focus on “significant traffickers of illegal drugs,” not on users of medical cannabis.

Last year, the justices asked U.S. Solicitor Gen. Donald Verrilli to weigh in on the interstate legal battle over cannabis, and in December, he urged the court to turn away the lawsuit. Nebraska and Oklahoma have not suffered a “direct injury” from their neighbor to the West, he said, and they remain free to vigorously police cannabis in their states.

In response, the Nebraska and Oklahoma state attorneys said the Justice Department has “turned its back” on enforcing the federal law and is permitting it to be “dismantled by piecemeal nullification.”

Justices Clarence Thomas and Samuel A. Alito Jr. dissented Monday. “The plaintiff states have alleged significant harms to their sovereign interests caused by another state,” Thomas wrote. “We should let this complaint proceed further rather than denying leave without so much as a word of explanation.”