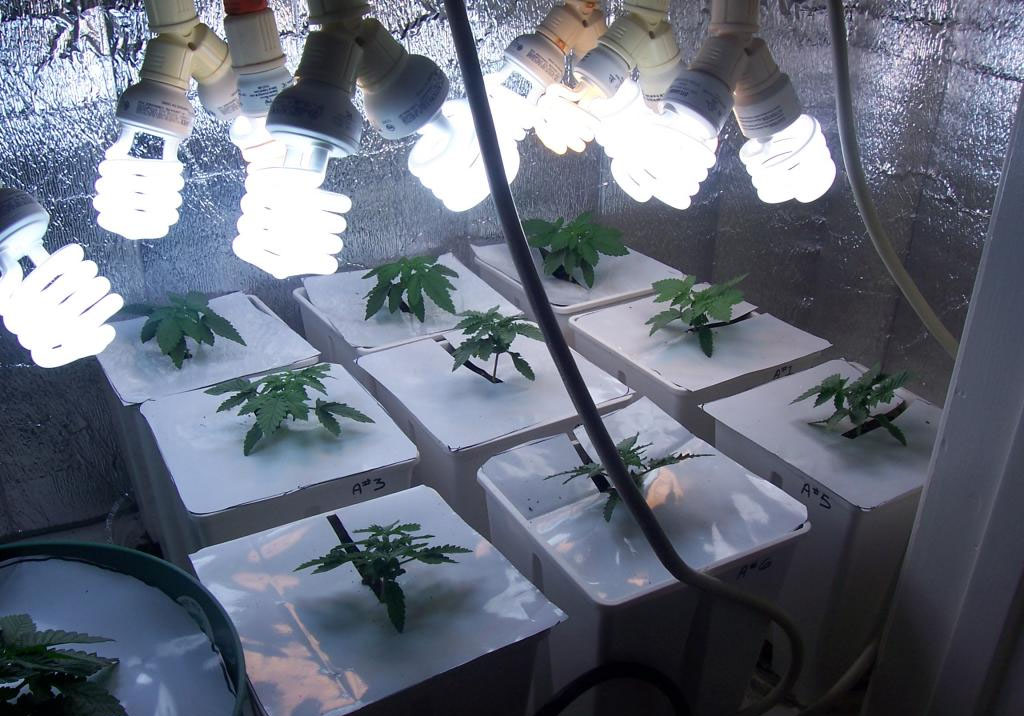 We all know that cannabis has been an effective treatment with many diseases including cancer, but did you know that in our modern day operating rooms cannabis is being used as a supplemental surgical anesthetic. In my journey to create this magazine and gather up relevant and interesting content for our readers, I met Jeff Kroll, President of Shangri La Care Cooperative in Ojai, California. Although it’s rare, many people have general anesthesia sensitivity, which means they wake up with severe adverse side effects after the surgery, sometimes as extreme as amnesia, and even forms of long-term dementia due to oxygen deprivation.

Jeff shared with me a story, which he heard within the medical marijuana community, of a young “terminally ill” male patient with Stage 4 cancer in his large intestines. He went into surgery to remove his large intestines and was given a colonoscopy bag. When he woke up he didn’t recognize his daughter, and it was two to three days before he remembered where he was. They found out that the cancer had spread to his femur and was in his hip socket. His doctors wanted him to fully recover from the first surgery and heal entirely before they began radiation. But his hip socket and femur were thinning out so bad; they scheduled his next surgery immediately to put a rod in his leg.

The patient was given a quarter of an ounce of an extremely potent concentrate tincture in addition to a local anesthetic spinal block. The doctors cut his hip open, dislocated his femur, drilled a hole in it and pounded a 13 inch rod down the center of his femur, all while being fully awake flirting with the nurses in the operation suite. He could feel the tugging and the grinding, and hear all the noises, but he couldn’t feel a thing, he was, for lack of a better way to describe it, extremely high. The doctors were amazed that there was no recovery downtime from the cannabis concentrate, like there would have been with general anesthesia.

Ojai, if you didn’t know, is one of the main centers of metaphysical, spiritual, and rehabilitation in the world. It has over a hundred year history as being the mecca for enlightened people using homeopathic remedies for their lives. There have been 10,400 filings for collectives and cooperatives in the state of California with the State Attorney General’s Office. Most collectives fall under one umbrella only, a collective or aco-op. The vast majority of the registered dispensaries in California are collectives. The difference between a collective and co-op is that a co-op gives voting rights to the patients, whereas a collective does not. Shangri La Care Cooperative formed as a co-op first with 99 voting members and was issued 99 shares as a Grower’s Association. A year and a half later they added the collective component, and they are a Private Horticulture Social Group. They are the only organization that has a three stage endorsement like that with the State of California. Their mission to help the patients that really need it especially cancer patients deemed “terminally ill.” Members of their cooperative may have jobs or lifestyles where being a member of a public collective would be defaming or perhaps dangerous to their life or career. So they cater to a style that values anonymity.

Additionally, they are working on establishing a health retreat and wellness center in Ojai, where people can travel from other states that may not ever approve medical marijuana. They are working on developing their facility where people can use cannabis as part of their health treatment for their illnesses, in addition to western medicine, and in combination with treatments like acupuncture, Traditional Chinese Medicine, Alkaline diets, homeopathic remedies, and organically grown nutrition. They have already been extremely successfully helping patients increase their quality of life and improve their medical condition.

Some key information that Jeff had shared with me in their findings, was that the cannabis treatment appeared to be more effective when a high level of cannabinoids were already built up in the body. So either ingesting or smoking over long periods of time is actually beneficial to the body. He also shared with me that the evidence shows using infused edibles works more effectively as a regiment, when using cannabis in their health challenges. Read more about the mission of Shangri La Care Cooperative, its directors and voting members, who are developing safe and effective medicines in the form of edibles for many Californians dealing with health issues, in our next issue. Taking a scientific approach to providing quality medicine is their goal.