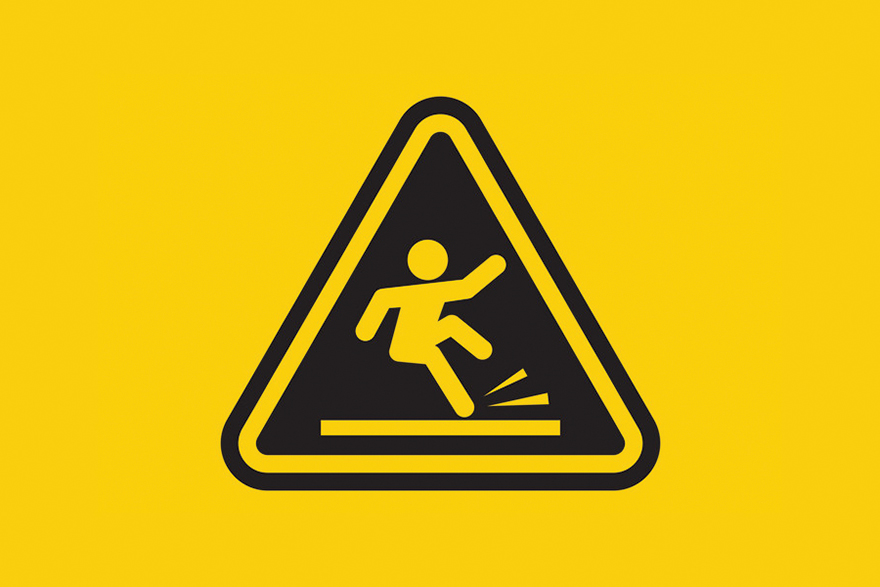 In the recent United States election cycle, we saw even more states adopt cannabis as a legally accepted recreational substance. See our recent article online about it.

Like alcohol, cannabis use is frowned upon in the workplace, as it can impair one’s ability to work, especially in activities that require more coordination and cognitive function. Some critics of cannabis use contend that it can lead to more accidents in the workplace as a result of this side effect. Many of us out there would contend that we work better under the influence of cannabis. I partook before I wrote this article, and these concerns aren’t necessarily true for every situation. Some of us need the weed in order to do the deed.

Luckily for we Children of the Leaf, Canada, and more specifically, the University of Toronto, has our backs. In a recent study of Canada’s cannabis consumers, researchers looked at data from almost 140,000 responses from the Canadian Community Health Survey. They were expecting to find a higher rate of accidents among those that used cannabis, but, to their surprise, there was no correlation between marijuana use and an increase in workplace accidents. The study drilled down even further and examined jobs with a higher rate of serious injury, such as operating heavy machinery, or working with electricity, while ignoring safer jobs such as retail or office work. To the surprise of the research team, these results remained consistent with the less dangerous jobs in terms of accident rates.

There have been other studies in the past that conflict with this current study, but, prior studies have neglected to take some confounding factors into account, like age, sex or prior injury history. Time of cannabis use is also a variable that was not factored into the survey. Prior research has pointed to pre-work use, or use during work hours, as a potential source of heightened workplace accidents.

These studies seemed to also point towards older cannabis users having a higher rate of non traffic related accidents, but also failed to account for some behavioral factors. Complicating this field of study is the dividing line between pre-legalization and post-legalization, as any study conducted during a state’s prohibition period is surely going to have different data than one conducted after it. One other issue with the data from the health survey is that it was also self reported, so, there could be some variance in the response, as people may be hesitant to narc on themselves.

This isn’t the first study that supports lower workplace injury statistics in states that legalized cannabis, and it certainly won’t be the last.

Either way, these new findings are another positive step towards the destigmatization of cannabis as a deterrent towards getting the job done.