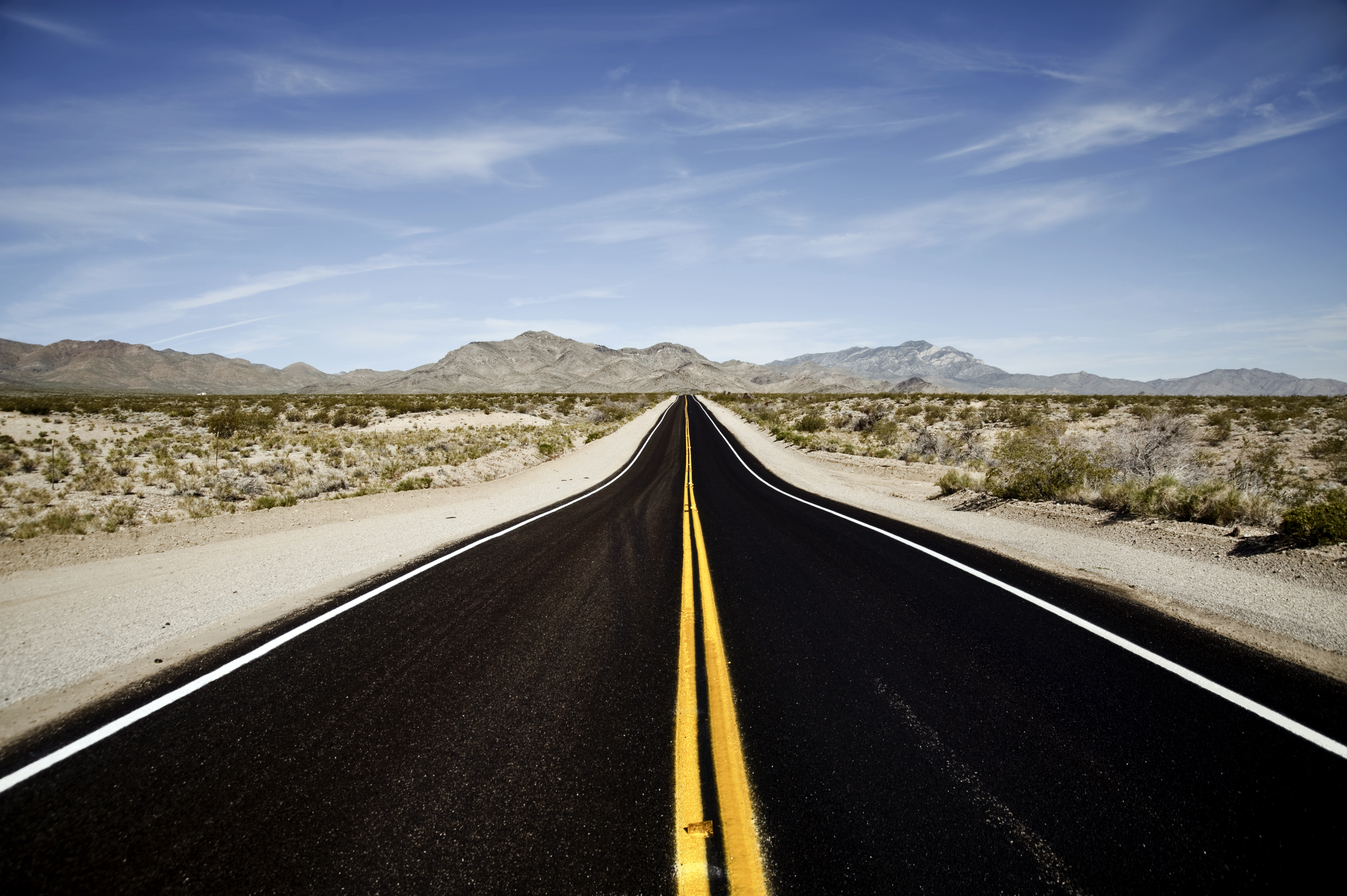 It was once ignorantly assumed and believed by the public by a smear campaign that marijuana made you stupid, do more drugs, and do bad things. Now, in our present day future, the truth comes to light with hard evidence and statistics that prove marijuana is saving lives. A study that completed approximately two years ago came to the conclusion that the States that had medical marijuana laws saw fewer fatal automotive accidents, perhaps in part because patients are substituting marijuana for drinking alcohol.

At the time of this study, sixteen states and the District of Columbia, have legalized medical marijuana since the mid-1990s. Economists looked at government data from 1990-2009 on marijuana use and traffic deaths in the 13 states that had passed medical marijuana legalization laws during that time period. The data came from the National Household Survey on Drug Use and Health and the National Highway Traffic Safety Administration.

Researchers found, in 2011, that fatal automotive accidents decreased by 9% in states that legalized medical marijuana, by comparing traffics deaths over time in states with and without medical marijuana laws. Changes in driving laws, the number of miles driven, and other factors that could affect the results were taken into account by these researchers. Meaning that one out of every eleven traffic deaths can be avoided if medical marijuana is legalized nationwide.

Medical marijuana was not significantly linked to changes in daytime crash rates or those that didn’t involve alcohol. However after medical marijuana was legalized, the rate of fatal crashes in which a driver consumed any alcohol dropped a whopping 12%. In addition, crashes involving high levels of alcohol consumption fell 14%.

The conductors of the research study found that medical marijuana laws reduced crashes in men more than in women by 13% compared to 9%. The data was consistent with the demographic behavior that men are more likely to register for a medical marijuana card than women. It was such a significant change that the overall reduction in traffic deaths compared to that seen after the national drinking age was raised to 21 years old.

“We were astounded by how little is known about the effects of legalizing medical marijuana,” lead author Daniel Rees, professor of economics at the University of Colorado Denver, said in a statement. ”We looked into traffic fatalities because there is good data, and the data allow us to test whether alcohol was a factor. Traffic fatalities are an important outcome from a policy perspective because they represent the leading cause of death among Americans ages 5 to 34.”

The same researchers also found that in states that legalized medical use, there was no increase in marijuana smoking by teenagers — a consistent conclusion seen in other unrelated studies as well. In many cases, the laws were linked with an increase in marijuana smoking among adults in their 20s; this rise was accompanied by a reduction in alcohol use by college age youth, suggesting that young adults were smoking weed rather than alcohol. 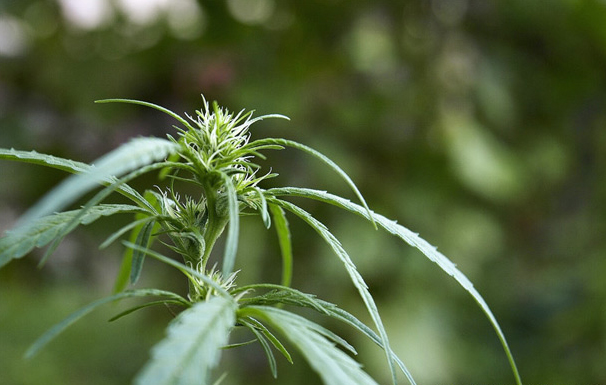 While mixing marijuana and alcohol while driving is un-advisable, driving high is much safer than driving drunk, studies consistently found. People who are under the influence of marijuana tend to be aware of the fact that they are impaired and compensate by driving safer because they are paranoid. Contrarily alcohol tends to increase recklessness and create a sense of false confidence. Additionally, marijuana users are more likely to smoke weed at home or in private rather that out at bars or other destination based public events that require driving.

We will continue to uncover the benefits of the legalization of medical marijuana, not just with traffic fatalities, but suicides and workplace accidents as well. The Institute for the Study of Labor, with help from researchers like Daniel I. Rees of the University of Colorado’s Department of Economics, conducted a comprehensive statistical analysis to discover that states in the U.S. which have legalized medical marijuana saw a significant decrease in overall suicides – 5% in total.

The comparable statistic was even higher among young adults 20 to 29 years old, which an 11% decrease in overall suicides. This particular part of the statistic significantly adds validity and value because individuals in that age group use cannabis at a considerably higher rate than the average person. According to recent university research, cannabis helps fight depression andloneliness, and creates a sense of well-being which in turn may raise self-esteem.

These studies are extremely promising in that they indicate allowing the use of medical marijuana not only makes the highway a safe place but it has saved hundreds if not thousands of lives by preventing suicide. It’s only a matter of time before the veil of ignorance is completed lifted on cannabis.