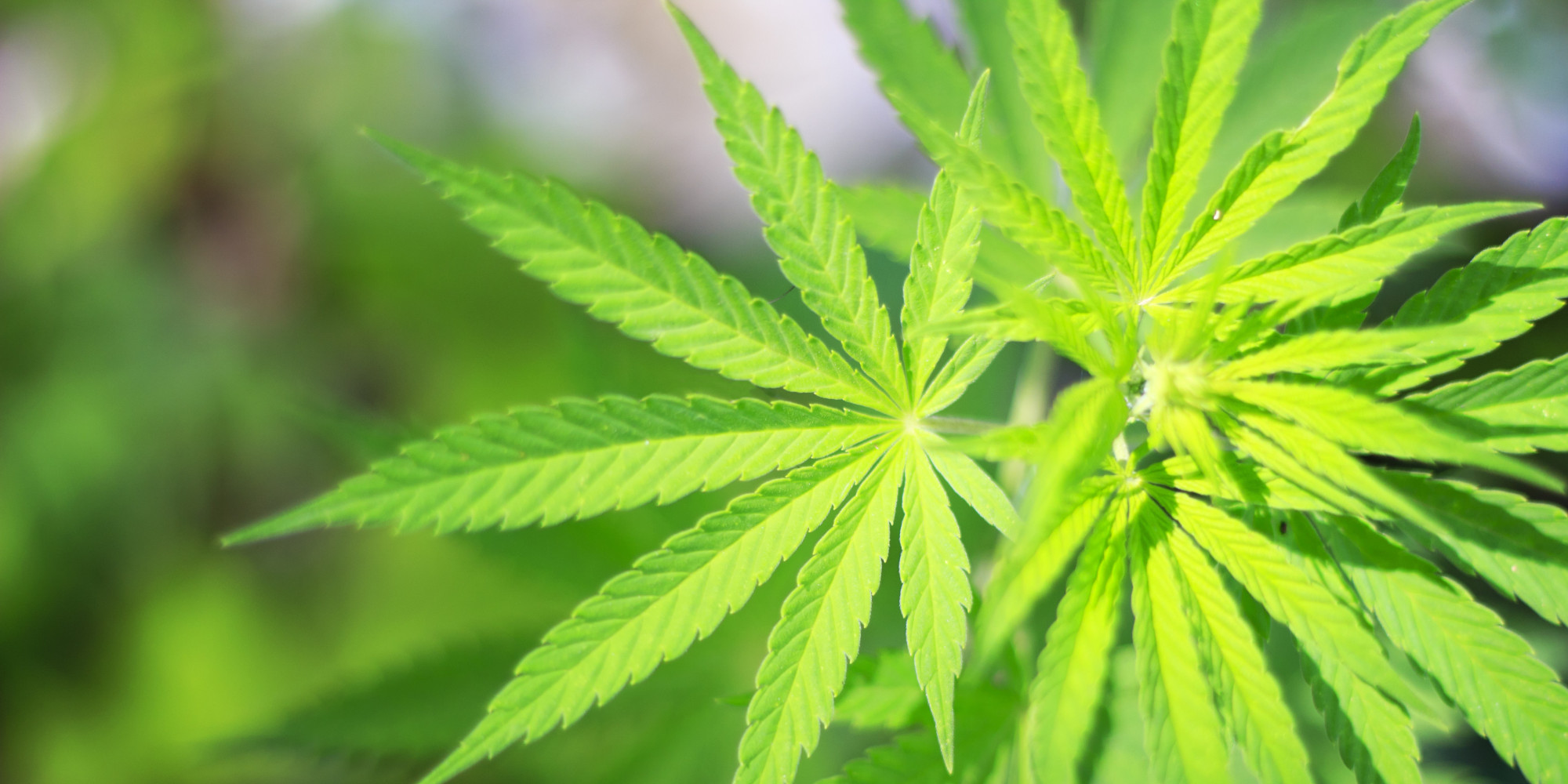 For the novice, the following factual discoveries may not be known. Science and discovery has come a long way in the past few years. And it seems the more we learn about natural herbs, the better understanding of their medicinal use becomes apparent. We don’t have to invent, cook, splice, or blend chemicals to remedy many of our maladies, sometimes what is natural and organic works best.

Marijuana has been misunderstood and perhaps misused but here are the benefits, and Pro’s that we have discovered about the plant over the past few years. THE INGREDIENTS IN THE PLANT, THC AND CBD ARE “CANCER KILLERS” KEEPING HEALTHY CELLS Recent research recorded from Spain and San Francisco believe to show THC, Marijuana’s pscyoactive ingredient kills cancer cells in the brain while leaving healthy cells alone, according to Study co-author Guillermo Velasco. A study of CBDs at the California Pacific Medical Center in San Francisco demonstrated the cannabinoid’s ability to stop the process of metastasis in many kinds of aggressive cancer.

THE USE OF MARIJUANA LEADS TO BRAIN CELL GROWTH (NEUROGENESIS)

That sounds like it is just the opposite of what we have believed, however in 2005, a study showed cannabinoids’ ability to promote neurogenesis in the adult area of the brain called, hippocampus, the region responsible for many important brain functions including mood and memory. Those authors also cited anti-anxiety and anti-depressant effects and that marijuana helps improve cognitive function in bipolar disorder patients.

UCLA Medical Doctor Donald Tashkin, author of the largest study of it kind and marijuana researcher of more than 30 years has stated: “We hypothesized that there would be a positive association between marijuana use and lung cancer, and that the association would be more positive with heavier use. What we found instead was no association at all, and even some suggestion of a protective effect.” This adds to the case for the anti cancer effects of the plant.

The two types for all the nick names and strands are are categorized as “Sativa” or “Indica.” Sativas are usually day-time strains, used to enhance the experience of social events, time in nature or listening to new music. Caregivers often recommend sativa strains for patients seeking relief from depression, PTSD, fatigue and some types of anxiety and pain. Some patients even report positive effects on ADHD while medicating with sativa strains. Sometimes first time smokers can experience “bad trip” effects from this form where as the other one may have been more calming.

Indicas are often smoked at night due to their narcotic effect on the user. Indica strains are perfect for users suffering from any type of pain, nausea or anxiety. They’re also preferable for novice users as they acclimate themselves to the herb. This variety is popular for meditation or yoga due to its mind-calming qualities. Like anything, it was once perceived that marijuana isn’t for everyone, but the mounting wealth of new evidence available shows that cannabis can legitimately be used as a medicine and/or supplemental treatment with real definitive benefits.