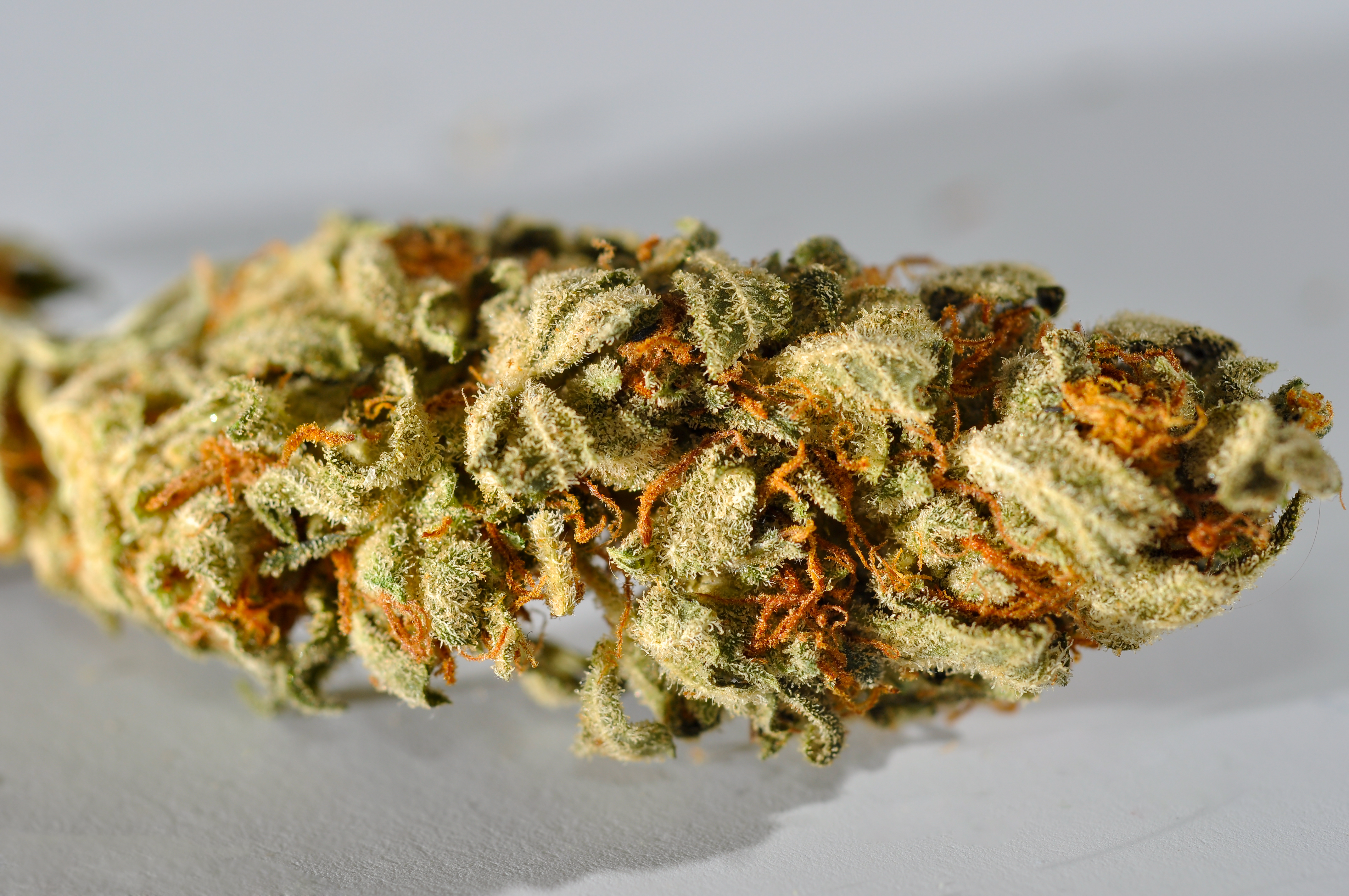 Cannabidiol is considered to have a wider scope of medical applications compared to just THC’s paid reduction “high” effect. CBDs are effective in treating epilepsy, multiple sclerosis pain and spams, anxiety and social disorders, Bipolar Disorder, dystonia, schizophrenia, nausea, convulsions and inflammation, as well as inhibiting the growth of cancer cells. In other research, CBDs have been known to increase alertness and has been shown to reduce the growth of aggressive human breast cancer cells, reducing their evasiveness.

Tetrahydrocannabinol (THC) gets most of the attention when it comes to marijuana. However, in the spectrum of cannabinoids, CBDs, or cannabidiol, is the non-psychoactive healing agent in marijuana, most commonly found in hemp.

More and more edible vendors are creating high CBD infusion options in their lines as research has shown that using edibles as a long term regiment works much more effectively as a treatment medicine over time as opposed to smoking. When eating the medicine, it stays in the blood stream and endocrine system much longer than smoking, and quite typically with smoking the effects wear off within 1-2 hours having absorbed the THC and CBDs through the lungs, causing the patient to have to
re-medicate by smoking again and often.

If you are ever having a bad edible trip, take or ingest a CBD pill or tincture, which will counteract the less desirable trippy effects of THC, such as paranoia, anxiety, rapid heart beat or nausea. New strains are being cross-bred and hybridized to contain high CBDs and virtually no THC, and being infused into butter or medication that can be taken by patients like children with no adverse psychotropic side effects whatsoever. As seen in the 2013 CNN documentary Weed: Dr. Sanjay Gupta examines several case studies in which marijuana, including a CBD extract helps patients deal with crippling medical disorders. So successful was the CBD treatment for the little girl suffering from 300 epileptic seizures a month, it reduced her seizures to one a week.

While new and different methods of extraction come about everyday, one thing is for sure, CBDs are the future of medical marijuana. Being able to offer medicine containing the active healing property in marijuana without having to “get high” opens the door to a whole realm of new patients that can benefit from the medicine, from innocent, suffering toddlers to stubborn, conservative seniors.