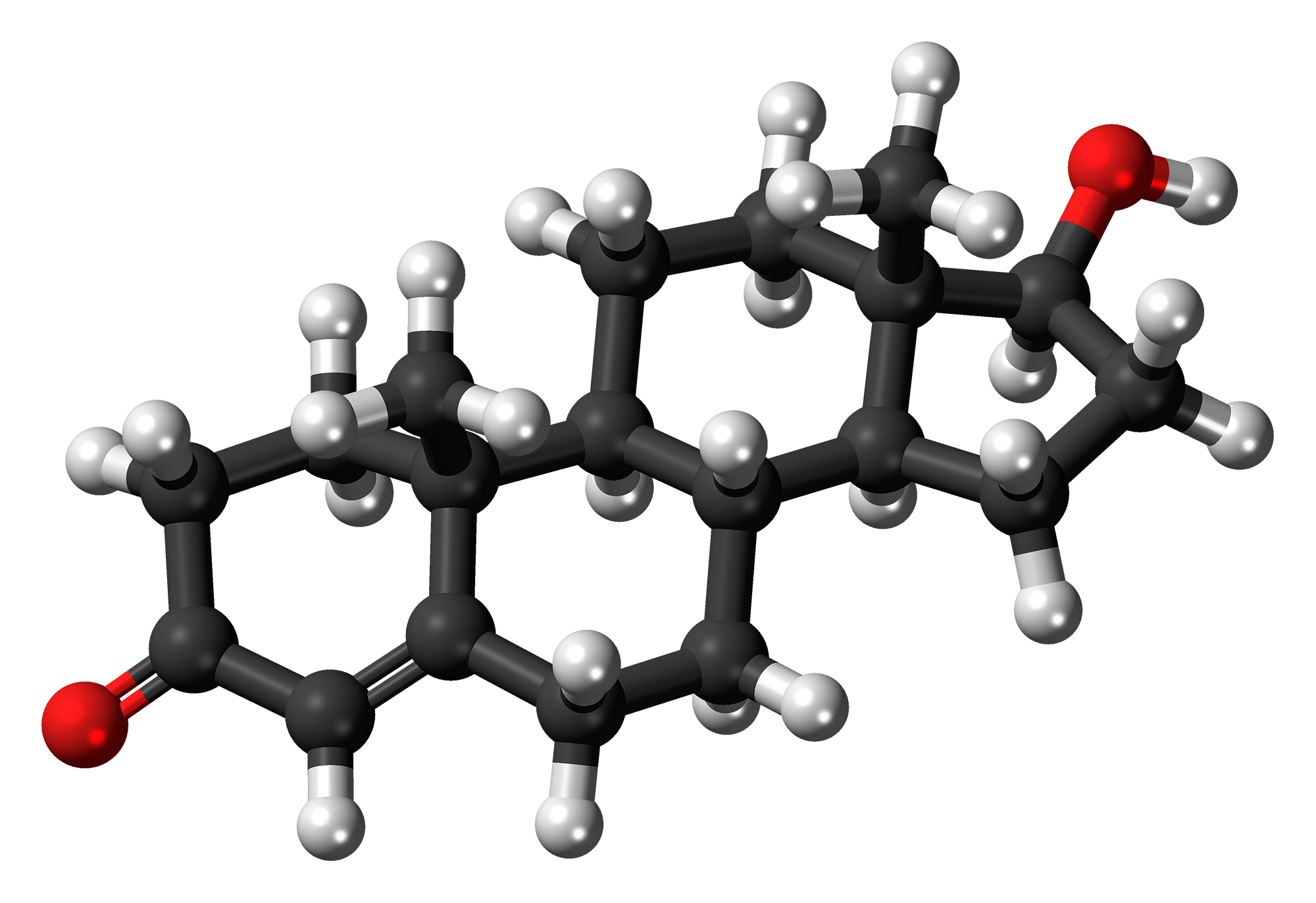 Here’s some interesting news that many men, women and couples will find exciting: Men who report having consumed cannabis in the past year possess elevated levels of testosterone as compared to non-users, according to data published in the World Journal of Urology. This directly opposes the old, unscientific propaganda about cannabis, specifically that it is a “potent suppressor of testosterone in men.” More and more is being discovered each day and there are quite a few new studies with the evidence to back these claims up.

Testosterone, sometimes just called “T”, is a male reproductive hormone, predominantly made in the testicles. While mostly thought of as a male hormone, it is also produced in small amounts in women’s ovaries and adrenal glands. It is responsible for a host of important functions including sex drive, fertility, storing and burning fat, muscle mass, the production of red blood cells, and even regulating mood.

A team of investigators from the University of Chicago, the University of Miami, and John Hopkins University in Baltimore assessed the relationship between past-year cannabis use and testosterone levels in a cohort of self-reported cannabis consumers.  Authors reported, “Men who reported smoking THC in the last year on average had a higher testosterone level compared to those who did not report using THC.” Those subjects who reported using cannabis at least two or three times per month possessed the greatest differences compared to non-users. Differences in testosterone levels persisted even after researchers adjusted for potential confounders, including age, comorbidities, tobacco use, alcohol use, body mass index (BMI), exercise level, and race.

They concluded: “This analysis of a nationally representative cohort suggests that there is a dose-dependent effect of THC on T levels. Future prospective work using specific doses of THC and studies elucidating the mechanism of the association is required to corroborate these findings.”  The Full text of the study, “The effect of tetrahydrocannabinol on testosterone among men in the United States: Results from the National Health and Nutrition Examination Survey,” appears in the World Journal of Urology.

Other recent research on the recreational use of Cannabis also showed that it results in an increase in testosterone. One study by a group of male urologists reproduced the findings of another study by the National Institutes of Health that found THC use is associated with an increase in testosterone. No difference was detected in testosterone levels between the men who had consumed cannabis at some point in their life and those who had never tried it. However, testosterone serum levels were higher in men who had recently consumed cannabis, indicating any change relates to how recently cannabis was consumed and not duration or frequency. That means the more recently a man has smoked THC, the higher his testosterone level is.  If you are interested in possibly boosting your testosterone levels, you may check the Andro 400 reviews to get a clearer picture of what to expect.

Another new and exciting study from Stanford University’s department of urology showed that THC use is “independently associated with increased sexual frequency and does not appear to impair sexual function.”  The men who had smoked marijuana also had significantly higher sperm concentrations and sperm counts, as well as higher testosterone levels, compared to men who had never smoked weed. Men who had smoked cannabis had average sperm concentrations of 62.7 million sperm per millilitre of ejaculate, compared to 45.4 million/mL in men who had never used marijuana. Overall, the sperm of past and current marijuana users seemed to be of superior quality.

So men are likely to see an increase in testosterone levels and an increase in sexual frequency when smoking THC. Keep in mind, these are relatively recent studies and new findings, but hopefully we’ll be learning more and more every day about how cannabis can continue to be beneficial to human health.