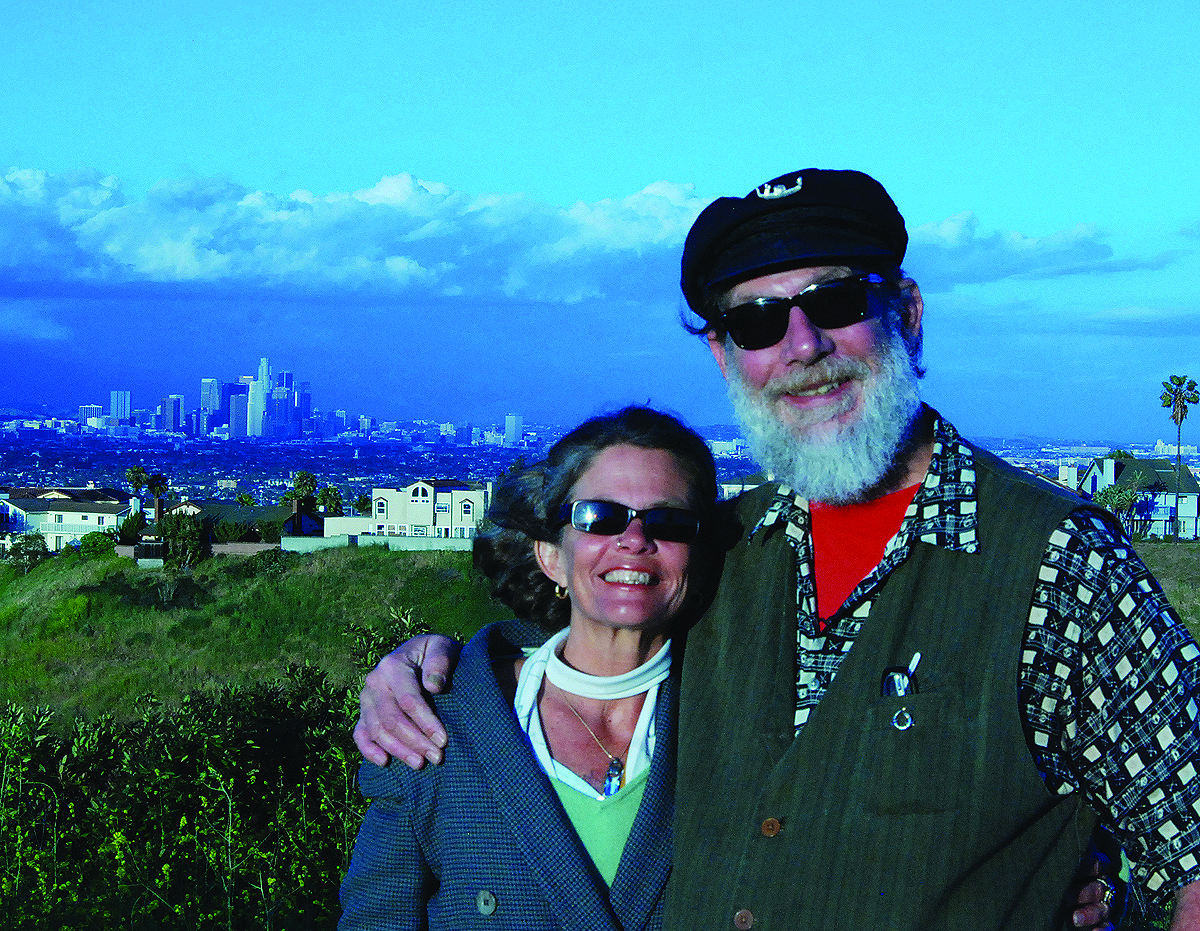 Among the surprises of life, I found myself with bladder cancer just after Christmas two years ago (in 2011). The bladder cancer story is not a happy one, and this past summer the team up at UCLA Urology went right on in and removed my bladder, prostate, appendix, 34 lymph nodes (four with cancer), and a host of other parts I dearly miss. This was followed up by chemo treatments beginning last August. After the first dose of Cisplatin, Gemcitabine, and three or four bags of steroids and other anti-nausea drugs, I went to the drugs store to get the $1,000 worth of more anti-nausea drugs, only to find that my doctor had forgotten to call those in before leaving town for the weekend. This was my lucky break, thanks to cannabis infused edibles.

I have been a lifelong migraine and cluster-headache sufferer. I first switched from smoking pot to smoking medical pot back in the mid 1980’s, which helps keep the headaches at bay. The smoking became burdensome with the cancer, so I had already been trying out edibles. I had been eating hash oil, but this made my tongue so sticky no pills could get past. We had capsules of CBD prominent oils, which looked like tar and felt that way in my stomach (no maker’s mark on these caps). Looking for organic meds we found an all organic dispensary quite near us, on Venice at La Cienega, which sold many edibles (Venice Finest Caregivers, 8540 Venice Blvd.). Very prominent among edibles is a product from Tetra Labs called Gold Caps, which has 25 mg of THC (and other potencies are available). The pills are indeed gold, and the label is professional and doctor-friendly (http://tetralabs.com).

One pill every four hours took the place of a plethora of very nasty drugs. I should say that I tolerate feeling high, which is a side effect of taking these pills regularly. Especially on chemo days, I have been taking these THC pills both by timing and by feeling nauseous. For my own safety, I let my son do the driving on these days. Unlike other nausea medicines, THC pills work even after the nausea has settled in. About fifteen minutes after taking a pill the nausea is gone. I generally lie down on the couch and snooze for an hour or so. My wife is pleased that when I wake up I am very hungry. I lost a lot of weight after the operation, and have been gaining it back during chemotherapy! My oncologist was and is very pleased with the clearly impressive and undeniable results. He told us that he has prescribed marijuana many times for his patients, and my chart at the UCLA hospital lists THC pills as my only nausea medicine. I have gotten sick twice during this ordeal. Both times it was because I felt so good that I decided not to take my THC pills, and the next morning I woke up nauseous.

Since all of this has begun, I have been extremely impressed with the care I have received at Venice Finest Caregivers in Los Angeles, Calif. Furthermore, they are right on top of the edible offerings, and have expanded their line of goods even while I have been a member these past three or four months. I am still a confirmed fan of the Gold Caps, however, since I know that they work, and work beautifully. Here are the products I have mentioned, with my own starry grading system:

• Hash Oil: (generic) Good for many things, but
had to go once I went into the hospital.
[3 Stars]

• CBD-5: Also very handy, but not at all as
easy to use as the Gold Caps. The hospital
and doctors would never have been as
happy with these as they are with the Gold
Caps.
[3 Stars]

• Various candies, cakes and cookies: Never quite sure what
the dose is, and can’t eat them anyway when feeling sick. Very
useful on other occasions, though.
[2 Stars]

David Shorey, born in 1953 in Chicago, raised his family in Maine. He had been Curator of Musical Instruments at the Library of Congress in Washington, D.C. during the Carter administration. David has been a flute historian and dealer, a houseboat builder, band manager, contra-dance caller and musician, and currently runs an international business in antique flutes out of his Culver City home (antiqueflutes.com). David and his wife Nina have been active in the quest to end the war on marijuana for way too many decades.