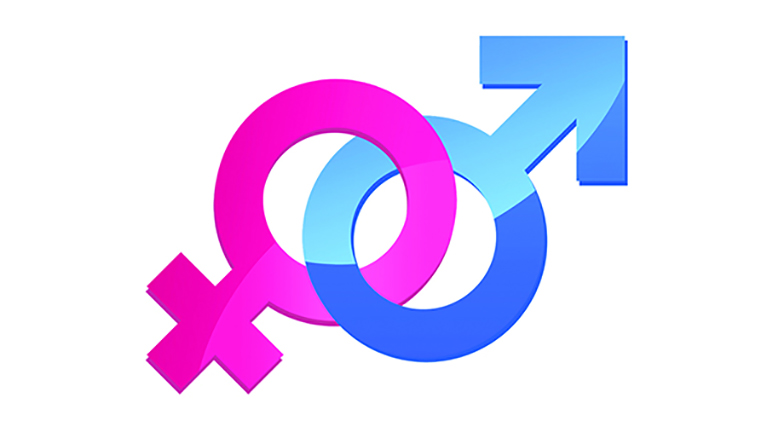 “Marijuana is very different than it was 40 years ago. It’s much higher in THC and lower in Cannabidol, so a little goes a very long way,” said Professor Rebecca Craft, who has spent the last several years compiling her findings to publish. Professor Craft has been able to conduct her research through a grant from the National Institute on Drug Abuse and said findings were in fact published in the journal of Drug and Alcohol Dependence.

Craft and her research team at Washington State University currently have several research projects underway. All of which involve the differences in behavior under psychoactive drugs. Professor Craft states that right now her primary research goal is to determine how the endocrinological and neurobiological differences between male and females may explain their differential sensitivity to psychoactive drugs.

Craft expresses several unknowns going into this experiment. For starters, the fact that most, if not all, other research conducted on effects of marijuana have only been done on men. Through studies at numerous laboratories indicate that males and females are affected differently by opioids and cannabinoids. This made me wonder as to why. Why are men the necessary test subjects for effects of marijuana? The reason as to why men are the ideal test subjects is because men have a more stable hormonal profile. Women have a hormonal profile that fluctuates up and down throughout each month.

There are a few reasons why men and women are affected by marijuana differently. Most common would be that men and women metabolize marijuana differently and at different rates. Other speculations are that women simply approach smoking marijuana differently than men do, which also has an effect on the body. For insistence women tend to first educate themselves on medical marijuana and from their findings they proceed with a sense of caution. Also, women tend to experience more pain over their lifetimes than men do; example, child birth. This could be the reason why women are prone to have a great tolerance level because they have the body designed to deal with a significant amount of pain and continue to operate.

Professor Rebecca Craft was unavailable for comment. Through her website at Washington State University you can see, in greater detail, her findings and what research she is currently conducting. Craft states that women are 30% more sensitive to THC than males. In addition, women also develop a tolerance level quicker than males do. Females tend to experience a spike in sensitivity during their ovulation as well. Professor Craft also looked into the “Munchie Effect” which is the need to eat/snack after having smoked or otherwise consumed medical marijuana. Men are far more affected by the “Munchie Effect” than women are; bright side ladies.