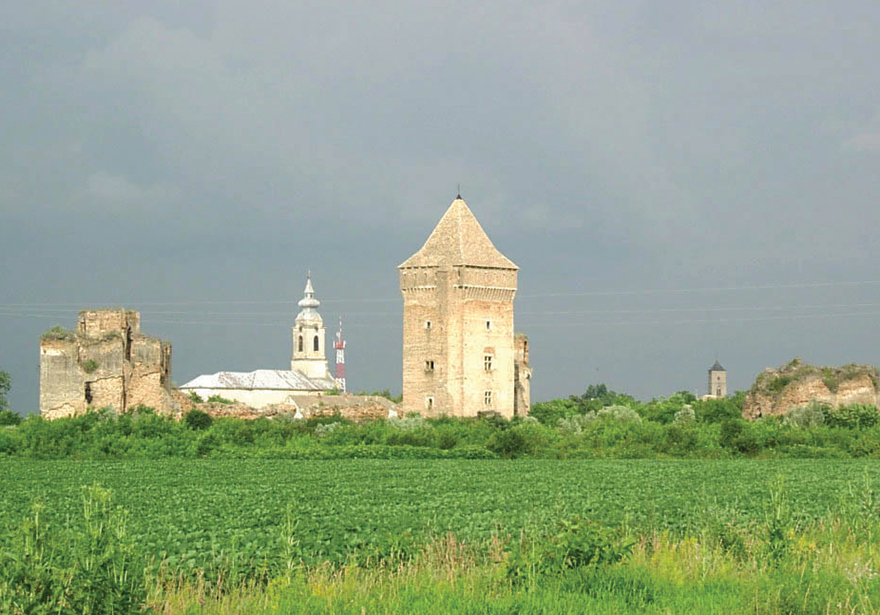 The Eviana Health Corporation, a Canadian healthcare products manufacturer has announced plans to begin harvesting over 1235 acres of hemp crop in Serbia in 2018, an increase of over 915 acres when compared to the 320 acres they harvested in Canada in 2017. The combined bales of hemp straw along with the organic hemp flowers, trim and seeds harvested this year prove the Canadian operation has been successful. Eviana plans to install a Euro Prima herb processing and selection machine in their herb storage and processing facility, located in the Northern Serbian village of Mladenovo to refine and package the hemp.They also purchased a new tractor and plough that have both been delivered to the facility to fully prepare them for the 2018 harvest. The Canadian company delivers customized consumer healthcare products using natural hemp strains of cannabis for cannabidiol based topicals, creams and other cosmetic and pharmaceutical products. Different varieties of hemp have different qualities and the cannabinoid content can vary quite a lot. The Serbian hemp being harvested by Eviana is clean and organic with high levels of CBD (5%).

The village of Mladenova has a Serb ethnic majority and the population is around 3,360 people. The history of Mladenovo starts way back in the mid thirteenth century when it was called “Bukin” after the Hungarian Count Buky. The village kept that name until after World War II, when the name was changed to Mladenovo, after Doctor Mladen Stojanović, a war hero. The villagers built a statue of Mladen Stojanović in the center of the village to honor his legacy.

In the 1700s, Italian farmers and hemp seed strains were brought to Serbia, making hemp a very important crop until the earlier part of twentieth century when The Kingdom of Yugoslavia ratified the International Opium Convention and the Criminal Code of the Kingdom of Serbs passed, both in 1929. Earlier in 2017, the Serbian Green Party introduced a bill in the National Assembly that would legalize medical cannabis in The Republic of Serbia.