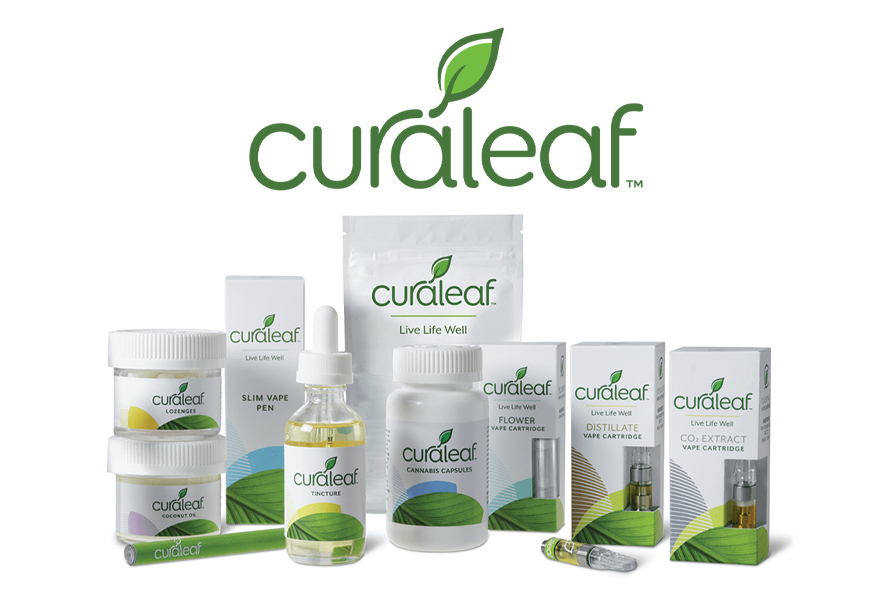 Months after the FDA had its first hearing to assess the safety and efficacy of CBD products, Curaleaf received a warning letter from the FDA in July 2019. You may remember we last wrote about Curaleaf’s distribution deal with CVS Pharmacies to carry their products nationwide in over 1,000 retail locations in the United States.

The US Food and Drug Administration stated in their warning letter to Curaleaf for selling some unapproved cannabidiol products with “unsubstantiated” health claims that the products treat cancer and Parkinson’s disease, among other health conditions.

Dr. Ned Sharpless, acting FDA commissioner, stated in an FDA news release on their website, “Selling unapproved products with unsubstantiated therapeutic claims — such as claims that CBD products can treat serious diseases and conditions — can put patients and consumers at risk by leading them to put off important medical care. Additionally, there are many unanswered questions about the science, safety, effectiveness and quality of unapproved products containing CBD.”

Curaleaf’s products have been marketed on the company’s website and social media accounts, which the FDA went through with a fine tooth comb. The FDA said the products are considered drugs because they are “intended for use in the diagnosis, cure, mitigation, treatment, or prevention of disease” or “intended to affect the structure or any function of the body.”

The FDA commented on every single claim made, named every Twitter, Facebook, and blog post where there were “unsubstantiated claims.” They spent 3 long paragraphs explaining why their products did not qualify as a dietary supplement, and that they were not to market their products as a dietary supplement. The basic point was that if they were going to make health claims, that it was considered to be a drug.

Curaleaf had 15 business days to respond to the FDA. Curaleaf stated in a press release that they replied to the FDA and they are certain they are not making any violations. They have since scrubbed their website and social media accounts of any health related claims regarding their products.