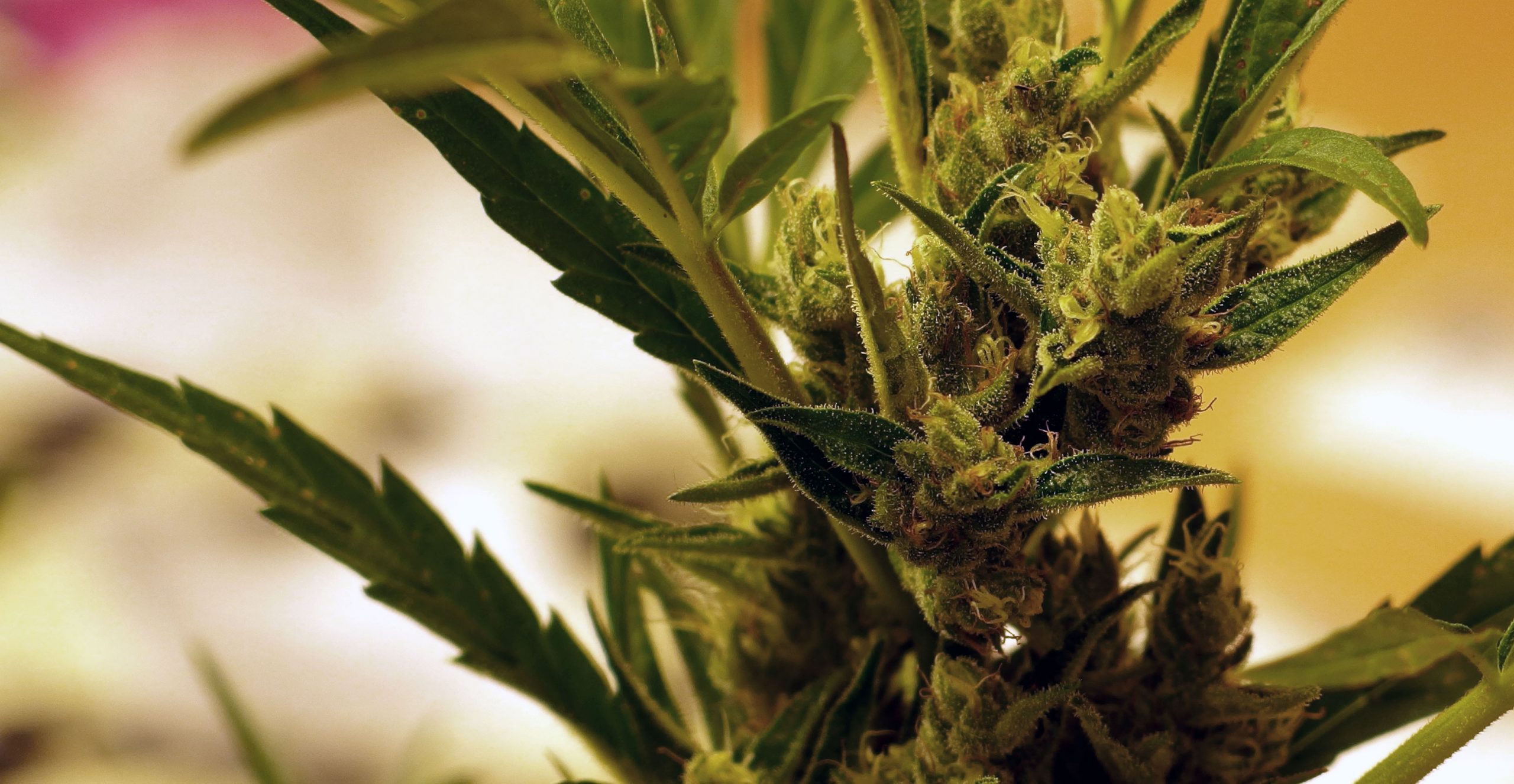 When we talk about cannabis, commonly referred to as marijuana or weed, the first thing that comes to many peoples’ minds is the idea of getting stoned. But this miracle plant is far more than a means to get high, in fact, it has many benefits and some of which we will tell you about in this article that you will be reading as you roll some weed or eat some CBD infused brownies. The legislation changes that have been made over the last few years that decriminalize the consumption of cannabis came into effect early in the last few decades. As a result, people’s views about marijuana have changed and thus helped take away the stigma that used to be associated with marijuana users. This has also allowed for many retailers like Smoke Cartel to sell the highest-quality CBD-related products. CBD oil can be safely consumed to reap its wonderful health benefits. But first, let me give you a little more background information about this miracle oil.

This is an oil that’s derived from marijuana plants, which when consumed can give you loads of health benefits. Even though it comes from the marijuana plant, it won’t make you high. There are a lot of benefits of using CBD oil such as the fact that it can help with relieving anxiety and pain in the body as it has soothing properties. Cannabis oil can be put in a dropper and ingested by dropping the oil under the tongue and holding it for a minute before swallowing it in one go. Alternatively, the oil drops can be put in your coffee or food which makes it easy for you to use which may be why people prefer this option over other options. With that being said, this is definitely an option that is often not chosen or preferred by many, so let’s move onto the second consumption method which is edibles.

CBD oil can be ingested through your food as you can easily use the oil in your baking for eg. brownies and infuse them with CBD oil which will provide a different effect when you eat it. The oil goes through your digestive system in your food and is broken down and absorbed by the body the way it absorbs nutrients. The only downfall of this method is that it takes some time to prepare and may also take some time before you feel the effects of it. A lot of people may be a bit demotivated by the fact that you have to prepare the ingredients that are needed for the recipe, but the great thing is that we now live in a society that is more accepting of the use of cannabis, so you’ll find many stores that provide ready-made edibles for you to purchase when you are on the go.

CBD oil pills are ingested like normal pills, with a glass of water. These are designed to deliver the oil to your body through the digestive system and it is considered as a relatively new method of consumption. More often than not this is used on medical patients who have to use Cbd as a way for them to ease their pain yet do not want to just smoke or use marijuana in the traditional way that most people do

CBD creams are available so that you can apply them directly onto your skin like any other topical ointment to relieve pain and inflammation caused by arthritis. It is absorbed through the skin and has an anti-inflammatory effect. Using this method does not allow the oil to go into the bloodstream but you’ll still feel a lot of relaxation from it. It also really helps with physical sources.

A CBD dab is a concentrate of CBD and it can easily be bought as crumble, swabs, and so forth. Dabbing is a new method involving the vaporization of highly concentrated and potent cannabis waxes. The vapor is inhaled for it to work which makes it similar to a vape which is probably why it’s confused about often as the other. There are definitely clear differences when it comes to the products they use and that’s what sets them apart.