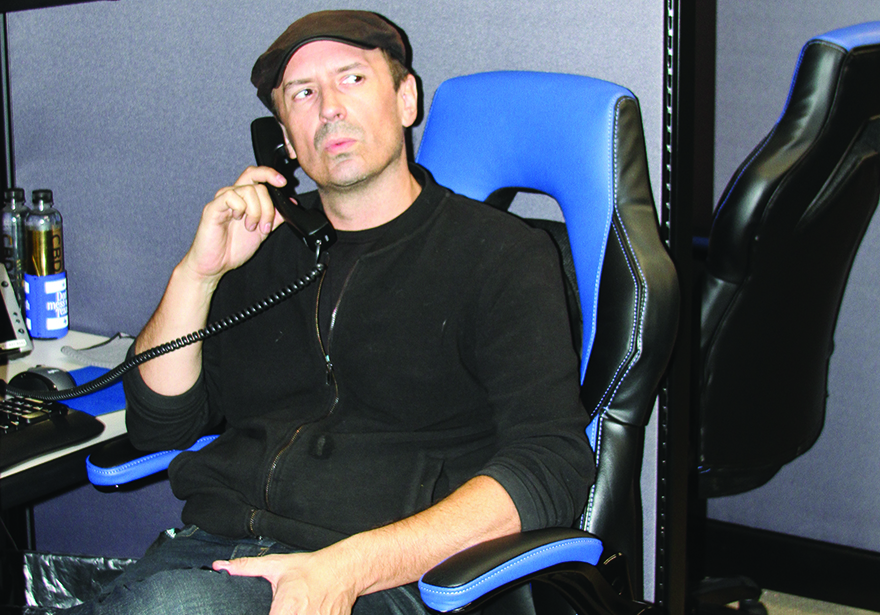 “Freedom is something that dies unless it’s used.” – Hunter S. Thompson

That’s not only my favorite Hunter S. Thompson quote, but also my favorite quote about freedom and liberty and I always think of it when the Fourth of July is approaching. Thompson was a special kind of patriot and a true American original. Thompson lived life as a true revolutionary but despite his ongoing social critique and antagonistic attitude towards politics and politicians he always seemed to love the USA and believed in some version of the American dream.

This is the Business Issue and features CBD Living on the cover and as the featured story. We also review their stoneground CBD matcha green tea and lavender bath bombs alongside some other great new infused products. Some amazingly delicious and fun summer recipes are included that will elevate your mid summer cookouts in the best of ways. The international cannabis news this month spotlights what’s happening in Australia and Japan, and both Ozzy Osbourne and Gene Simmons are in the cannabis news here in the states, but each for different reasons.

The Edibles Media team applied for press passes to AlienCon LA but they turned us down and it’s a bummer. We’re big UFO and alien enthusiasts and hardcore fans of Ancient Aliens and all types of science fiction and conspiracy theories so we were really excited at the prospect of attending but it seems that what prevented us from being taken seriously as press is our association with cannabis, despite the fact that Professor Dale J. Chamberlain, a former NASA scientist and bioengineer, is a regularly contributing writer for Edibles. It seems the stigma attached to cannabis still lingers in the mainstream and because of that, we won’t be going to AlienCon – because why would people who smoke weed want to attend a UFO expo? There’s a few days left for them to change their minds but we’re not keeping our calendars clear. John Salley will be at our booth for the Civilized Games and that’s exciting so we hope to see you at Venice Beach for that.

As always, smile at your budtender, tip your delivery driver, and know
your dose.