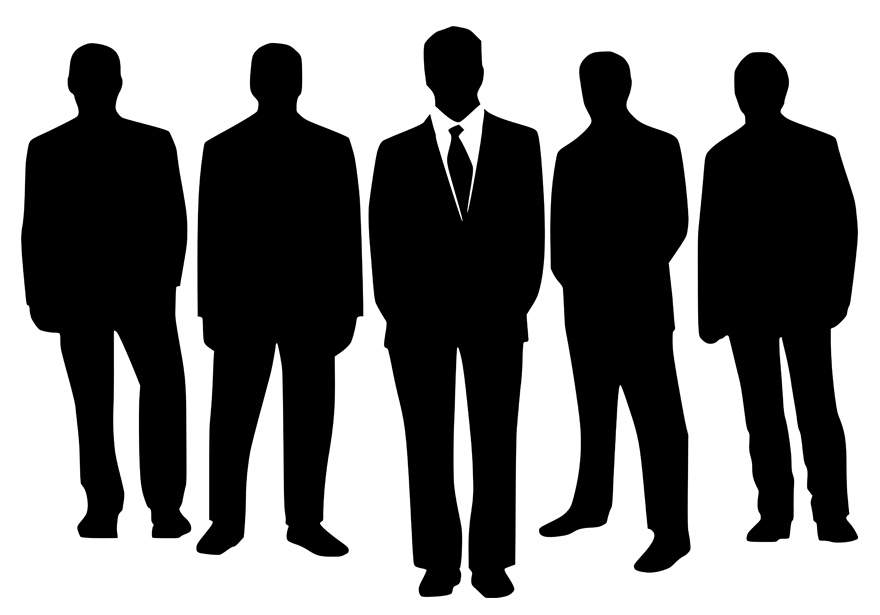 Our first story in this series is about theHigh Times take over and consolidation of publications, events and brands. The original founders and visionaries of High Times passed away years ago. Since then, a group of investors took over the brand and corporation with the intent to take the company public.

In 2018, High Times acquired Green Rush Daily, Culture Magazine, Dope Magazineand Chalice Cup. Their public listing filinghadn’t quite met the fundraise minimum, per investor disclosures, so the go public date kept getting set back. Investors, subscribers, friends and family would all lose money on their shares from the Regulation A fundraise round if High Times went public on the OTC or Pink Sheet exchanges instead of NASDAQ.

Now Southland Publishing, who agreed to sell Culture Magazine to High Times (Trans- High Corp.), is suing for nonpayment of the agreement.Theyclaimtheyhavenotreceived the $4 million in payments that should have been executed by December 2018.

continued to seek a Nasdaq listing. Now in August, no listing has taken place.

The High Times website states the Culture Magazine acquisition is expected to close this year.

After High Times initiated the Culture Magazine acquisition last year, the Victorville music festival Chalice Cup, defaulted on a loan that held their intellectual property and company with a lien for nonpayment of the loan. Chalice Cup was unable to get San Bernardino County to approve their event at the local jurisdictional level, and because of that they were unable to obtain state approval for their event license. They pretty much went out of business, cancelled the event and High Times snatched up the company on the defaulted loan amount which was under $600,000. In 2017, Chalice Cup hadgrossed 8 figures in a single weekend.It had become a bigger festival than any event High TImes had ever produced.

Then came a couple months ago, an industry rumor went viral behind closed doors. Nearly a dozen employees of above said corporation walked out and left thecompany in a single day because an officerof the company punched someone at a restaurant.

Even if the founders of the company are a corporation, no matter what, when a merger and acquisition takes place, there is a considerable amount of growing pains, as typically the founders get pushed out and it’s never what they say it’s going to be.

Lessons to be learned here are: 1) don’t take money from people who don’t actually have the money, 2) don’t sell to corporations that don’t have heart, and 3) don’t miss a hard money loan payment.