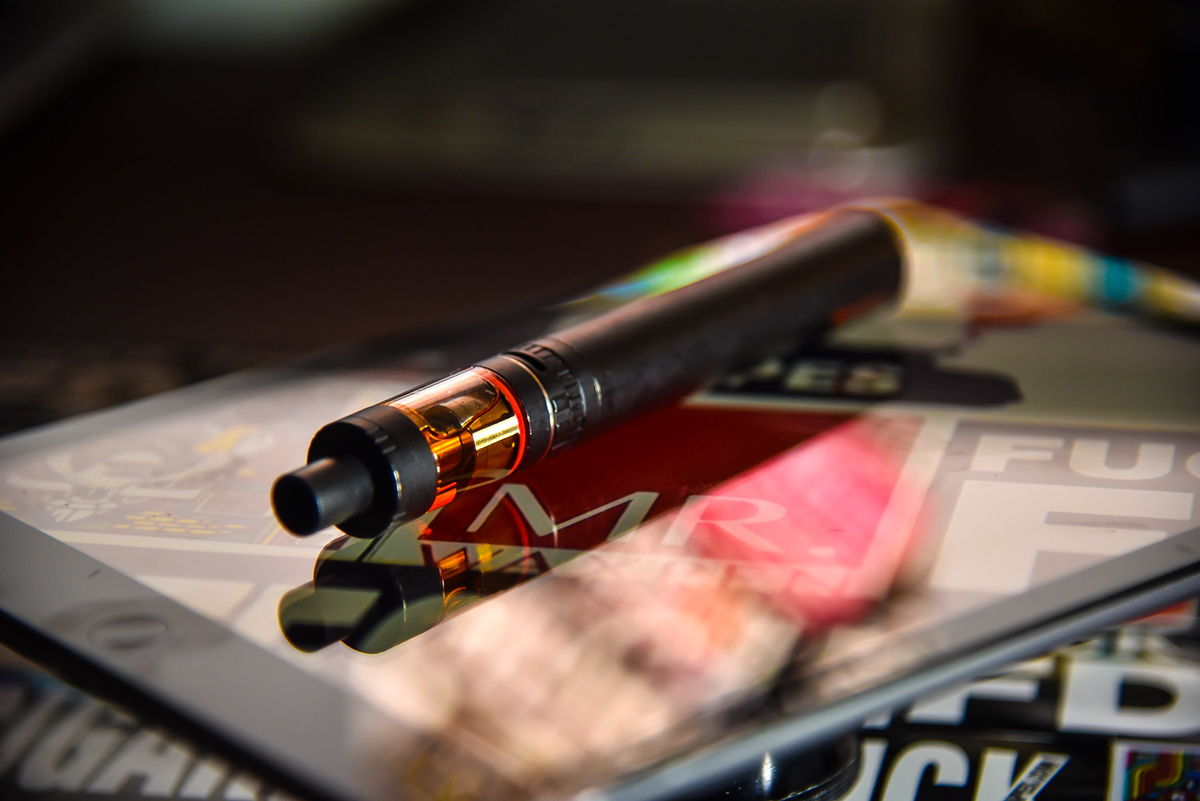 Temescal Wellness of Massachusetts is set to destroy millions of vapes for fear of their oil being contaminated with lead and other heavy metals. The vape battle is continuing to go on amidst the CoronaVirus pandemic. Perhaps it’s because of the pandemic that Massachusetts residents are uneasy with taking unnecessary risks with their lungs. In an interview with the Boston Globe, CEO of Temescal Wellness Ted Rebholz said, “People are just not comfortable with these products, and they’re not comfortable with any company that would sell these products. We didn’t feel good about selling something to consumers and patients that we wouldn’t want to use ourselves.” That being the situation, Temescal Wellness is set to destroy 40,000 vapes that have been shelved due to the temporary ban on their product.

Governor Charlie Baker banned the sale of vapes in September 2019, the first state to take such stringent measures, after the cartridges had been linked to an outbreak of vaping related lung illnesses. People were becoming ill due to an additive that had been added to many black market cartridges. Most likely the additive in question was Vitamin E, which is a common ingredient in things like skin lotions, but extremely harmful when ingested into the lungs. The overall vape ban was lifted in Dec of 2019 after strict state legislation was passed. However, the Cannabis Control Commission which regulates the sale of cannabis vape products in Massachusetts put a moratorium on all medical marijuana vape sales until this month. The CCC is allowing legal cannabis companies the choice of either destroying the vapes, testing one-half of 1 percent of each batch for lead and reselling them as is, or breaking the cartridges open and reprocessing the oil to remove lead before using it to make new products. Although the CCC is bending on its Vape restrictions, it’s not going to be so easy for companies to recover their inventory.

The testing of the product that has been sitting on shelves for months has shown amounts of lead that have apparently seeped into the oil from the actual cartridge hardware. Further testing of the oils has shown varying inconsistencies. Some tests fail to confirm any pollutants in oils tTainted Oil Might Force Vapes Off the Market in Massachusetts!hat showed they were contaminated in initial testing. Where some products that pass the first time fail a second test. This has led the industry to question whether sample testing is suitable for determining the level of contamination across all of the products that have been in storage. Rebholz says that consumer confidence has been damaged enough with the lung scare-issue, releasing potentially questionable products into the market might cause consumers to lose their faith in the vape industry completely.

Due to the coronavirus pandemic a lot of cannabis companies are suffering. Marijuana companies do not qualify for federal aid on account of marijuana still being illegal under federal law. Rebholz fears that the more desperate manufacturers might feel that they have no choice in releasing the product that they have in order to stay afloat. Rebholz said “$2.6 million is not a small number for us at all…I can understand how some businesses might think they don’t have a choice, but we think consumers and patients deserve better.” Rebholz also believes that the Cannabis commission should impose standards not only on the concentrates used in vapes but also on the cartridges themselves, which are lightly regulated and often made in China.