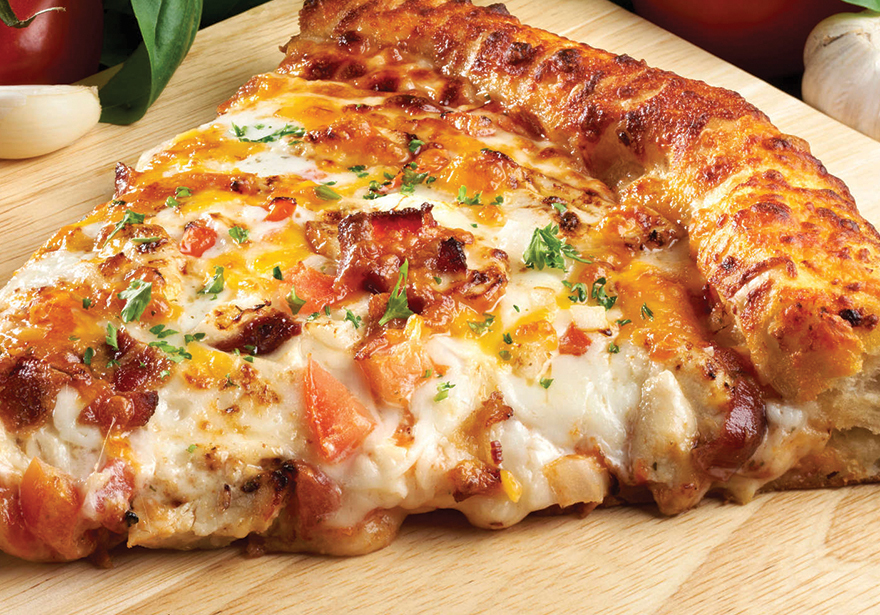 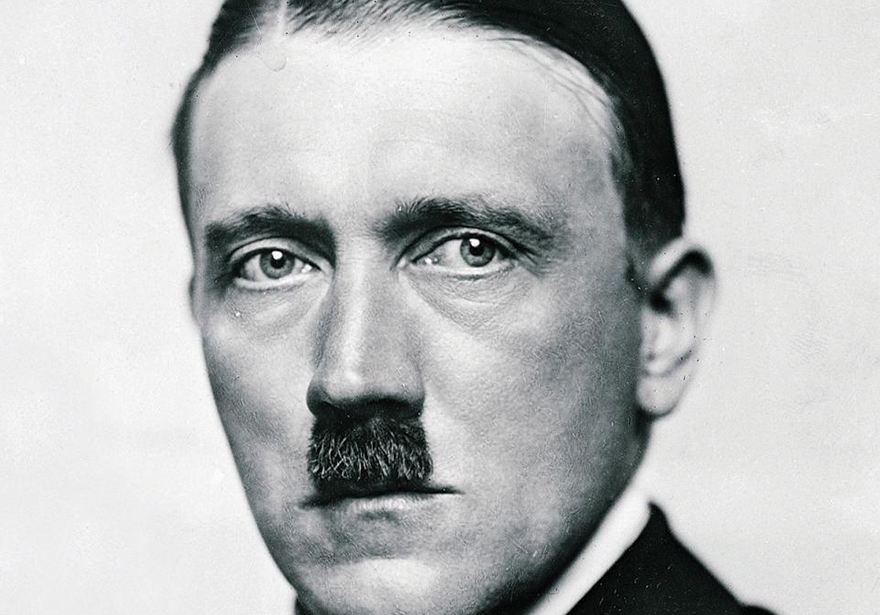 A lot of people know this one: Adolf Hitler, the Austrian-German soldier and politician who became Chancellor of Germany and leader of the Nazis was born April 20th 1889. Hitler viewed Cannabis consumption as diminishing the strength and purity of the “Aryan race.” He shot himself in the head on April 30th, 1945, ten days after his 56th birthday. 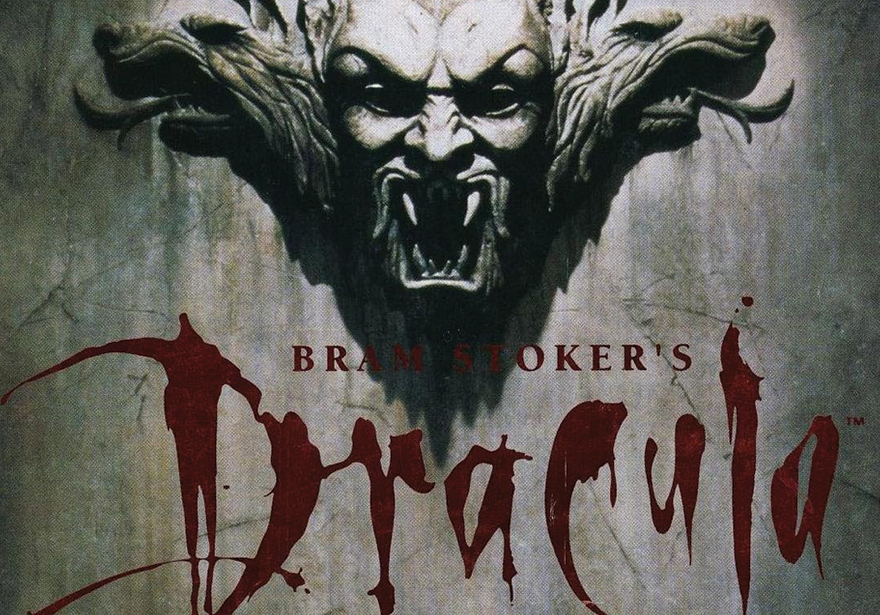 Bram Stoker, the Anglo-Irish novelist and critic who popularized the vampire in fiction when he created the character of Count Dracula, died at the age of 65 on April 20th in 1912. Eighty years later in 1992, perpetually stoned actor Keanu Reeves played Jonathan Harker, a solicitor who takes on Count Dracula as his client in Francis Ford Coppola’s “Bram Stoker’s Dracula”. 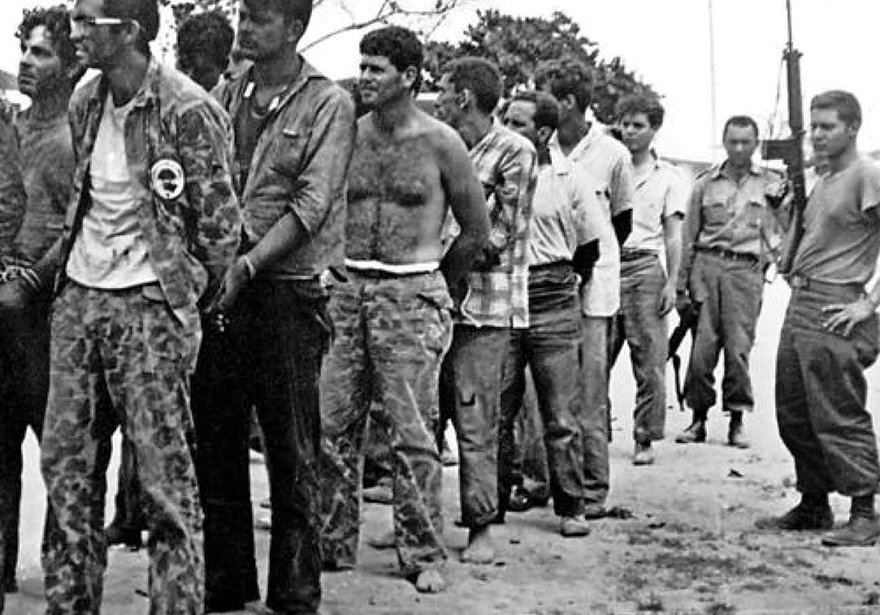 The Bay of Pigs Invasion ended in failure on April 20th, 1961. The Bay of Pigs was a failed military invasion of Cuba undertaken by the Central Intelligence Agency sponsored paramilitary group “Brigade 2506”, a counter-revolutionary military group made up of mostly Cuban exiles. Cannabis in Cuba is still considered a social detriment and is still completely illegal there. 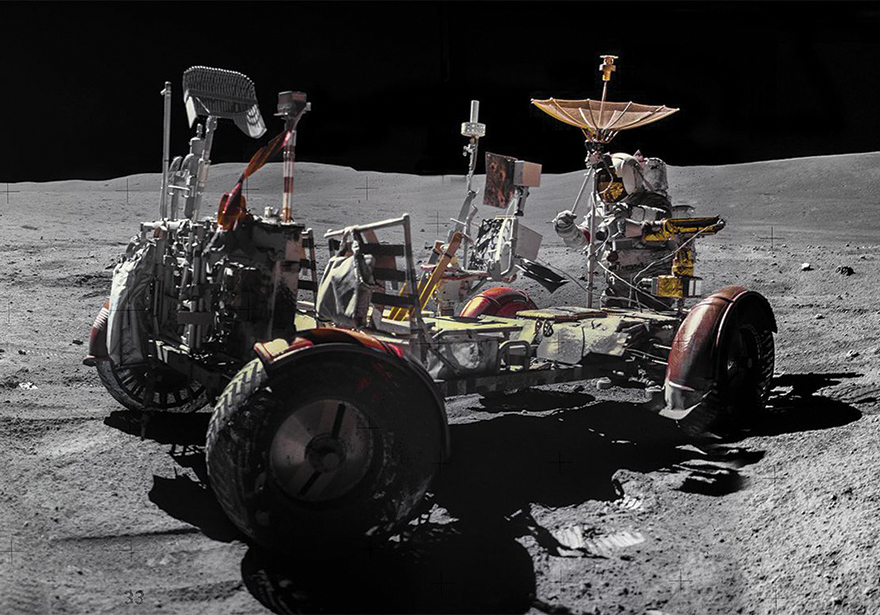 On April 20th, 1972, The Apollo 16, commanded by John Young, lands on the moon. Apollo 16 was the fifth mission to land men on the moon and return them to Earth. It was also the second flight of the Lunar Roving Vehicle. Apollo 16 doesn’t have a strain named after it, but Apollo 13 does. It was created by crossing the strains, P75 and Genius, a Jack Herer phenotype. 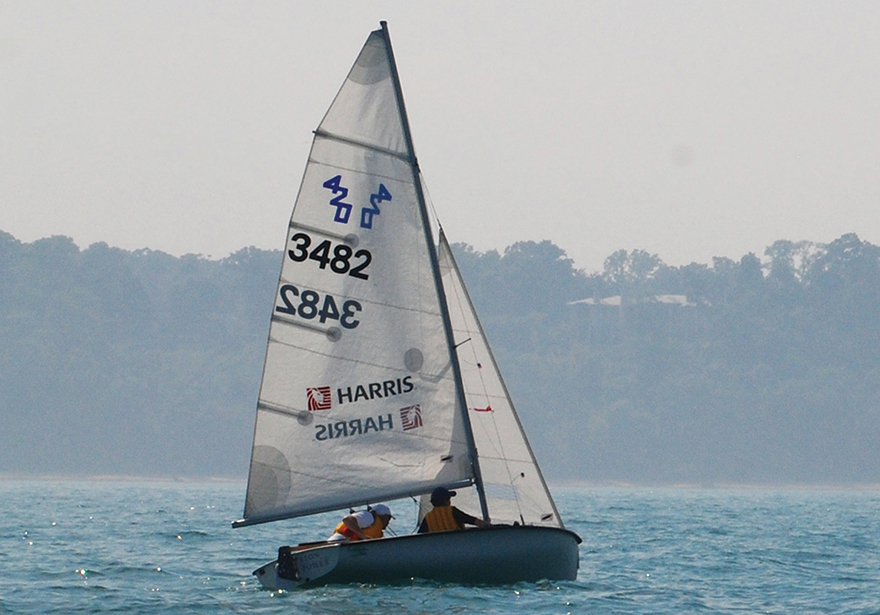 The International 420 Class Dinghy is a double-handed (2 crew) dinghy with centreboard, bermuda rig and center sheeting. A dinghy is a small boat for recreation or racing. The name describes the overall length of the boat in centimeters as the boat is exactly 4.2 meters long. Spanish smugglers occasionally use dinghys for transporting bundles of cannabis. 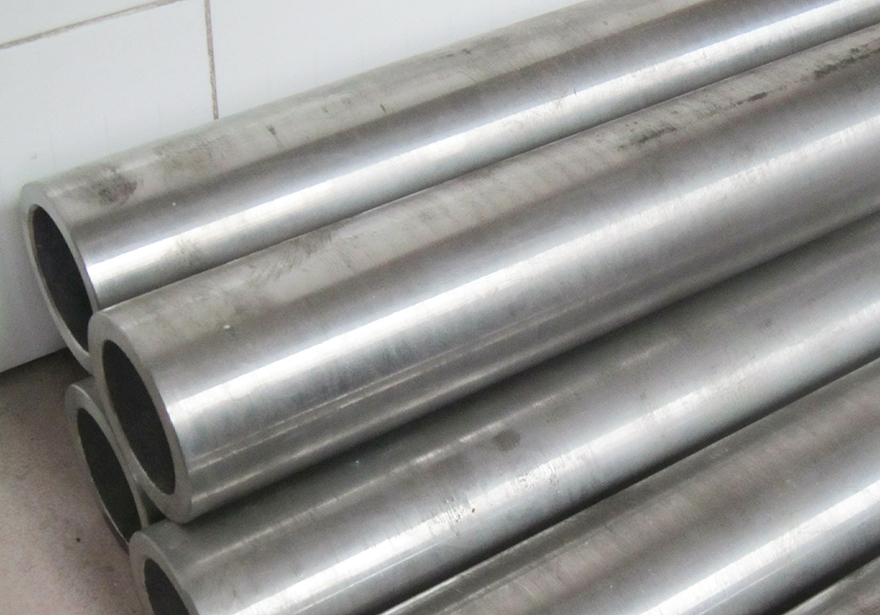 Grade 420 stainless steel is a high-carbon steel with a minimum chromium content of 12%. This grade has the highest hardness among all the stainless steel grades with 12% chromium. Humidity control stash containers, screen tubes for pressing rosin, and flower grinders are all useful tools in the cannabis world constructed from stainless steel.

The Best Temperature To Reheat a Pizza

The best way to reheat a pizza isn’t in the microwave. For best results, place a cookie sheet in your oven and preheat to 420 degrees. Remove your pizza from its box and place it in the oven on the preheated cookie sheet. Bake about 3 minutes, or until cheese melts. Your munchies will thank you big time for this life hack.