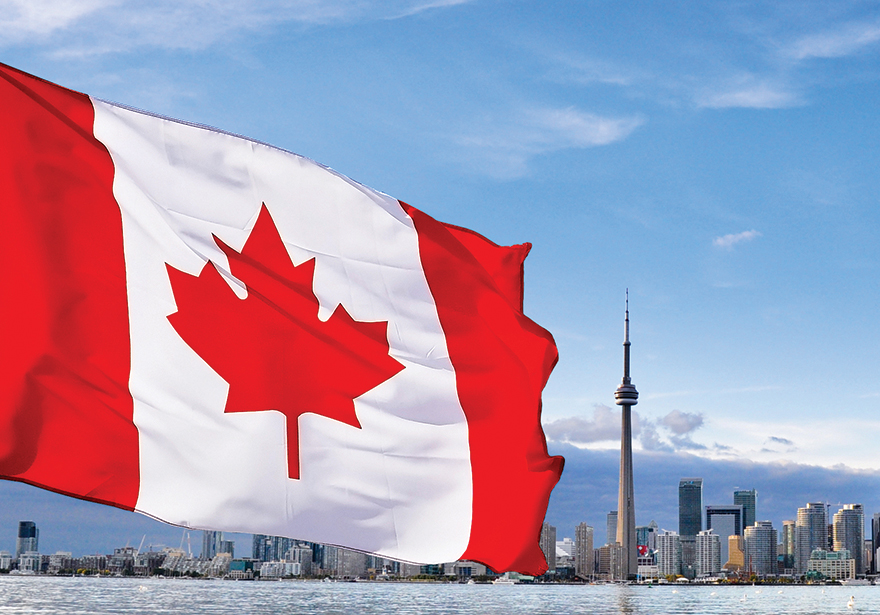 On March 30th, a story about investing in Canadian cannabis stocks titled “Marijuana Stocks Could Be a Buzzkill” by Bill Alpert was published in Barron’s. Many investors, people from the cannabis industry, and citizens of Canada found many of the ideas in the story to be pessimistic and wondered if people might be scared without actual good reasons. Some of the opinions expressed by Alpert in the article state, “A Canada weed glut is a real risk. At current valuations, marijuana stocks are already too high for an investor tempted to join the party… There’s reason to believe revenue forecasts are overly optimistic. Most predictions fail to consider the dizzying price drops registered in states like Colorado and Washington after they legalized marijuana. In both states, supply gluts have pushed cannabis prices down more than 10% in each of the past two years.”

Palwasha Saaim, a Research Analyst at Lombardi Financial writing for the website ‘Profit Confidential’, blamed the article for a new round of sell-offs being faced by some top marijuana stocks. In her PC story titled ‘Barron’s Story “Marijuana Stocks Could be a Buzzkill” Actually Portrays Optimism’, she stated that the over-negativity is unnecessary and that there are plenty of things to feel positive about.

She said, “A flaw in the article’s line of reasoning is that it doesn’t take into account the fact that, in most cases, Canada’s provincial governments, not individual producers, will be setting the per-gram sales price for recreational pot… Also, the article doesn’t take into account the fact that many of the large producers are now generating a significantly growing amount of revenue from international sales. So the potential market for these Canadian marijuana companies is not limited to Canada.” She goes on to say – “While the Barron’s story about the marijuana industry identifies some major concerns, it fails to take a holistic view. Canadian marijuana growers are on top of their game and show potential for global growth. Plus, not every marijuana stock can be weighed on the same scale. At least some of the top Canadian cannabis stocks have the ability to withstand possible upheavals in the industry. So don’t fall prey to this pessimism.”

In fact, less than a week after the Barron’s report was printed and on the same day as the Profit Confidential story, Jen Skerritt’s Bloomberg article, ‘Marijuana Millionaires Ride Canada’s Legalization Wave’, reported that “Canopy Growth rose as much as 6.8 percent and was up 1.7 percent to $28.11 at 9:53 a.m. in Toronto. Aurora Cannabis surged as much as 7.5 percent and Aphria gained 7.4 percent.”

At this time, Cannabis in Canada is only legal for medicinal purposes and only under conditions outlined by the ACMPR: Access to Cannabis for Medical Purposes Regulations. The Cannabis Act, Bill C-45, which is Canada’s legislation to legalize recreational cannabis use, was passed by the federal House of Commons in November of last year and it passed a second reading in the Senate on March 22, 2018. The final vote won’t actually be until June 2018 and the bill would then be effective in the summer, as long as it’s approved in time, but individual territories have yet to figure out a licensing process. Canadian health insurance companies are covering cannabis now so clearly there is much to be hopeful about.

The lesson seems to at least partially be that you shouldn’t panic based only on one article you read on one day. Always check other sources and see what the experts are saying, not only about that particular industry but also in regards to what country you’re reading about and what the global effects might be. Investing in publicly traded cannabis companies is a pretty new idea to be putting into any kind of real time application on a large scale. If you plan on investing, always do your research and good luck making that money.