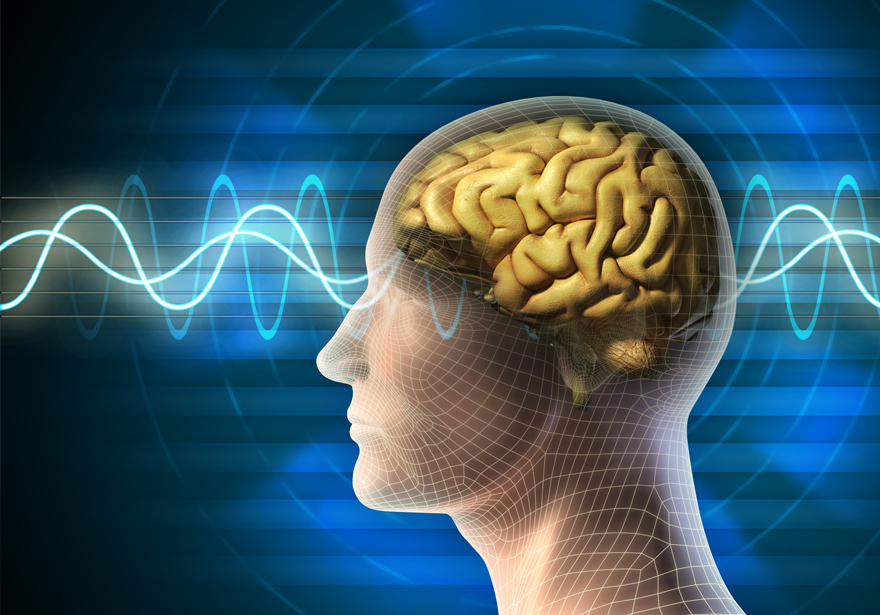 In the eyes of popular culture, cannabis consumers aren’t exactly models of concentration and cognitive performance. So when a small group of researchers began exploring cannabis as alternative treatment for attention deficit disorders, there was of course some scoffing and skepticism. Nevertheless, with so many medical marijuana patients swearing by its ability to promote focus in place of prescription stimulants, these doctors sought to take a closer look at the scientific basis of this counterintuitive phenomenon.

Attention deficit hyperactivity disorder, better known as ADHD, is a controversial diagnosis marked by distractibility, hyperactivity, and impulsivity. Adults are more likely to be diagnosed with attention deficit disorder, or ADD, which lacks this hyperactivity characteristic, but is similar in other ways to ADHD. More than one in 10 children in the U.S. will be diagnosed with ADD/ADHD, a figure that has grown exponentially in the last 50 years. Since 1957, doctors have been treating ADD/ADHD patients with psychostimulants like Adderall, Ritalin, and Concerta — medications that are molecularly indistinguishable from drugs like methamphetamine and cocaine.

Antonio Rodriguez, diagnosed with ADD/ADHD at age six, had been among the masses prescribed stimulant medications. “I remember having headaches all the time to the point where I wasn’t able to sleep,” Antonio said, adding that his appetite was also nonexistent until treating with cannabis; and not only was cannabis lifting the stimulant side effects, it improved Antonio’s ADD/ADHD symptoms. “For the first time ever, I was in the state where I could really get my mind together.”

Having only been taught the dangers of using cannabis, Antonio was cautious about trying it for the first time. “I got scared about the whole ‘addiction’ side of cannabis,” Antonio said. “I was waiting for the moment my body asked me for weed, but it never happened.”

For those coming from an anti-cannabis background, explaining its therapeutic properties to friends and family can be difficult. This was no less true for Antonio, despite the fact that his performance in school had won him college acceptance with a scholarship. The reality is, there’s far too little research on cannabis and ADD/ADHD to know exactly how the two interact. Still, the data and results emerging from initial investigations show that there is more digging to be done.

One main physiological irregularity of ADD/ADHD is the brain’s shortage of dopamine, a chemical neurotransmitter involved in cognitive processes like memory and attention. Medications like Adderall and Ritalin stimulate dopamine, thereby promoting concentration, but come with a myriad of unpleasant side effects and withdrawal symptoms.

Dr. David Bearman, a figurehead of cannabis research, has studied the relationship between the cannabinoid system and ADHD and discovered potential therapeutic value as cannabinoids interact with the brain’s dopamine management systems.

“Cannabis appears to treat ADD and ADHD by increasing the availability of dopamine,” Dr. Bearman wrote. “This then has the same effect but is a different mechanism of action than stimulants like Ritalin (methylphenidate) and dexedrine amphetamine, which act by binding to the dopamine and interfering with the metabolic breakdown of dopamine.”

Put simply, the compounds found in cannabis, called cannabinoids, could potentially correct the dopamine deficiency observed in ADD/ADHD patients if dosed appropriately and administered safely. Even in its raw form, cannabis is able to provide the mental slowdown necessary for concentration in many patients. Boring and arduous tasks become more manageable, and mood swings tend to level out. But why?

“The most accepted theory about ADHD rests on the fact that about 70 percent of the brain’s function is to regulate input to the other 30 percent,” Dr. Bearman says. “Basically the brain is overwhelmed with too much information coming too fast. In ADHD, the brain is cluttered with and too aware of all the nuances of a person’s daily experience.”

While most medical professionals agree that anecdotal evidence is not sufficient in recommending cannabis for ADD/ADHD, researchers are optimistic about the potential cannabis is demonstrating. When political blockades let up and further research resumes, it could be that cannabinoid therapy provides a frontier for safer, more effective ADD/ADHD medication.