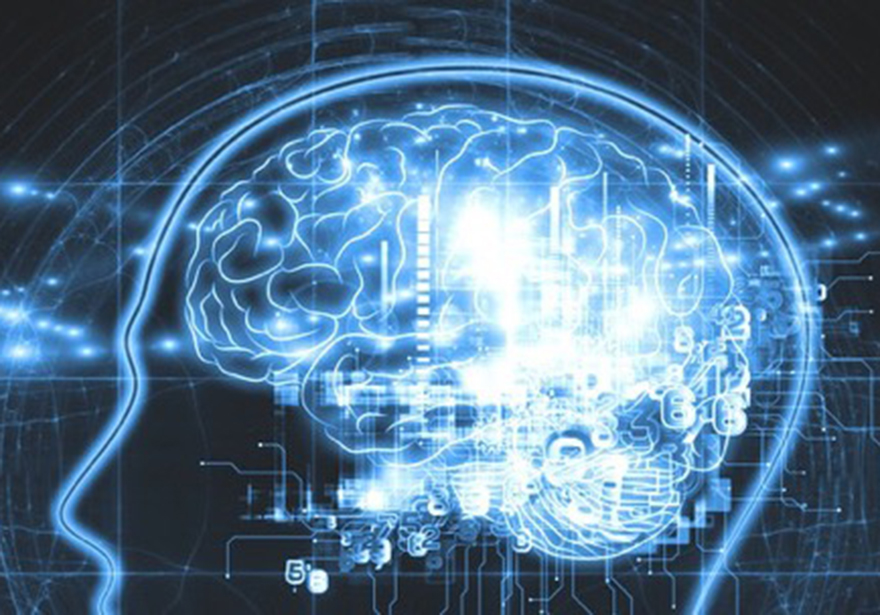 Post-Traumatic Stress Disorder (PTSD) is in everyday conversation now with our heroes coming back from protecting us from those who want to harm us as a Nation. Post-traumatic stress disorder (PTSD) is defined as a debilitating mental disorder that follows experiencing or witnessing an extremely traumatic, tragic, or terrifying event. PTSD is no longer classified as an Anxiety Disorder (Grohol, PSY.D, August 19, 2015, p. 1). PTSD is sometimes associated with other mood states (for example, depression) and with angry or reckless behavior rather than anxiety. So, PTSD is now in a new category, Trauma- and Stressor-Related Disorders (Friedman, MD, Ph.D., Nov 7, 2013, p. 1). PTSD includes four different types of symptoms, living the traumatic event (also called re-experiencing or intrusion); avoiding situations that are reminders of the event; negative changes in beliefs and feelings; and feeling keyed up (also called hyperarousal or over-reactive to situations). Most people experience some of these symptoms after a traumatic event, so PTSD is not diagnosed unless all four types of symptoms last for at least a month and cause significant distress or problems with day-to-day functioning (Grohol, PSY.D).

The human condition sadly includes traumatic experiences from a variety of causes. Attacks by saber tooth tigers or twenty-first-century terrorists have likely led to similar psychological responses in survivors of such violence. Literary accounts offer the first descriptions of what we now call post-traumatic stress disorder (PTSD). For example, authors including Homer (The Iliad), William Shakespeare (Henry IV), and Charles Dickens (A Tale of Two Cities) wrote about traumatic experiences and the symptoms that followed such events. To understand the symptoms, one must understand how the human brain processes information and events then adapt to those “lessons learned” from the experience (, n.d., p. 2).

The relationship between sleep, dreams, and memory is still somewhat of a mystery. Most brain activity is automated as we say the brain runs on autopilot, but this doesn’t mean that we are automatons or that we are largely unconscious of the reasons we do the things we do. The conscious YOU uses a minimal amount of bandwidth of the brain, to the point that even our most important and personal decisions – such as choice of spouse, where to live, or occupation – are directed by brain mechanisms of which we are unaware. This means that everything we experience and most importantly how we experience or understand these experiences relies on forces for which we have no control. As I stated above the “traumatic circumstances” are recorded by the brain in High Definition (HD) Video, with vibrant colors and superb audio, even smells, emotions leading to realistic memories that the brain attempts to understand, file, and process. We then as human beings consolidate both short-term and long-term memory adapting to that experience and what “we’ve learned” from the experience to avoid another traumatic experience. The human body is an amazing organism it cleans itself, heals itself, and warns you when there is a danger, and its number one objective is to stay alive. So, humans are always adapting to the information provided and reacting appropriately, to quote the great Yogi Berra “it’s like Deja Vu all over again”.

For trauma survivors, though, nightmares are a common problem. Along with flashbacks and unwanted memories, nightmares are one of the ways in which a trauma survivor may relive the trauma for months or even years after the event. To that end, the classic symptoms of PTSD include frequent panic attacks in response to triggers that keep a person always on the edge and physically and mentally stressed out, disturbed sleep, and recurring nightmares. This is the unconscious brain interrupting the conscious brain process based on situations, feelings, smells, genetics or just because of something we don’t understand, with a warning we do not understand resulting in the classic symptomology. However, again for reasons out of your control, it keeps playing the same scene until it figures the problem to its conclusion regardless of time.

Then at night during the Rapid Eye Movement (REM) portion of the sleep cycle, your brain tries to sort and file the information it experienced, and based on several factors, not in your control, the dreams come as the brain attempts to sort the incident and adapt. There are five stages of sleep: four NREM (non-rapid eye movement) stages marked from 1 to 4 and a fifth stage called REM sleep that is associated with dreaming. Stages 3 and 4 represent deep, slow-wave states of sleep, where the brain switches off almost completely and the heart rate and breathing decrease considerably. These states are restorative and refreshing. The four NREM and the REM stages occur in cycles throughout the period of sleep.

The brain is most active during REM sleep and most dreaming is thought to occur during this stage. Numerous studies have shown that using marijuana before bed reduces REM sleep. Researchers believe this is why marijuana users report
fewer dreams.

During the night, the brain cycles through 5 different stages of sleep, spending the most time in deep sleep (or slow-wave sleep) and REM sleep. The amount of time spent in these two stages is closely related. In fact, studies show that marijuana lengthens the time the brain spends in deep sleep, which leads to less REM sleep, which results in fewer dreams, leading to anxiety allowing the body to recharge and heal. Besides easing insomnia, marijuana seems to have a wide range of effects on sleep.

This is because chemicals in marijuana, known as cannabinoids, actually mimic the activity of chemicals found naturally in the brain (Nov 25, 2013, p. 2).

These chemicals and their biological pathways make up the body’s endocannabinoid system, which is responsible for regulating sleep, among other things (LeafScience, Nov 25, 2013, p. 2).

Ingesting THC or marijuana before bed also appears to reduce the density of rapid eye movements during REM sleep. Interestingly, less REM density has been linked to more restful sleep. According to several studies, marijuana has been found to both induce sleep and increase the duration of Stage 4 sleep. These effects improve the overall quality of sleep in an individual.

Cannabis or high THC compounds inhibit the dream state, reducing anxiety related symptomology, stress, and depression. THC allows the person ingesting it, to reach Stage 3-4 of sleep allowing the body and mind to recharge. What is important to note is this natural product has no side effects and has been very successful if giving those that suffer from PTSD an affordable, natural way to reshape their health.