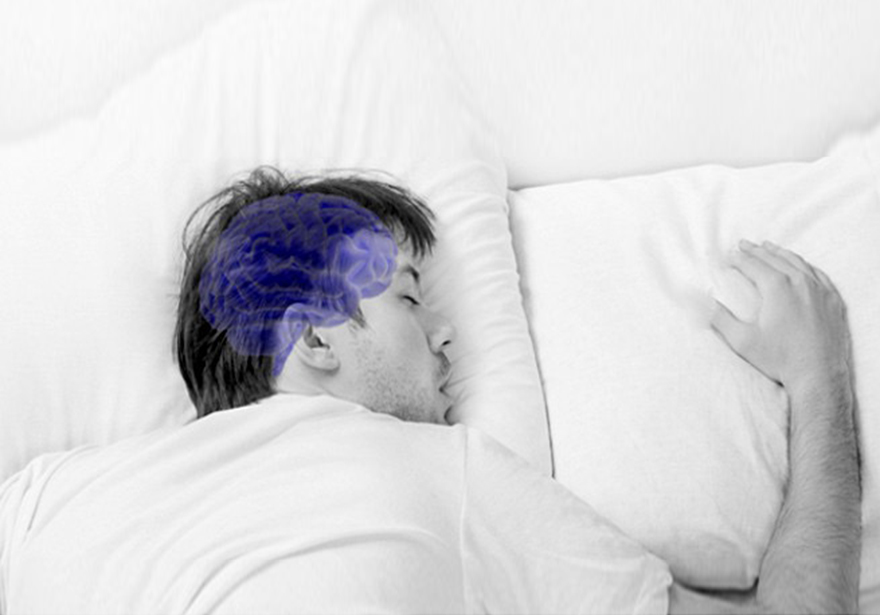 Our men and women in the military have devoted themselves to the protection of our country, our freedoms, and our way of life. Unfortunately, their “reward” for such a sacrifice is a lifetime of medical issues of both a physical and mental nature. While the physical nature is obvious, the psychological ramifications of having experienced some of the horrific encounters remain invisible to the majority of the civilian population. The two most common terms used to describe the psychological disorders that are a by-product of exposure to combat or even the military way of life are Post-Traumatic Stress disorder (PTSD) and Operational stress.

PTSD leaves Veterans with painful symptoms such as horrible flashbacks, social avoidance, isolation (even from family), and hyper-arousal reactions including outbursts of anger, anxiety and hyper-vigilance. These emotional and behavioral changes can have extremely destructive effects on a Vet’s interpersonal life, but also have a watershed effect on those close to them such as family and co-workers. Furthermore, PTSD can spiral into other problems such as panic disorder, substance abuse, depression, suicidal and homicidal feelings.

The ramifications of PTSD are not preclusive to the Veteran, but all of society, especially their families. A spouse may have to abandon the role as wife or husband to become an in-house full time “caregiver” dealing with the daily crises. Veterans may develop their own anxieties and self-esteem issues propagating the problem to another generation. The estimated number of military members who suffer from PTSD or traumatic brain injury (TBI), or both, is over 30%. That statistic only includes those who formally get diagnosed or report having PTSD symptoms. Often times, symptoms are overlooked or misdiagnosed. Even worse, these veterans often suffer additional physical conditions like painful physical trauma, including missing limbs, chronic pain, spinal cord damage, and other symptoms that could potentially be alleviated by cannabis.

Self-medication by many Veterans for their medical issues with the use of marijuana has garnered a lot of interest in the possible medical therapeutic effects of cannabinoids. Admittedly, it has taken years of anecdotal evidence to finally draw the medical community’s, the public’s, and the government’s attention to this possible treatment modality.

Notably, the use of cannabis and the Veterans Affairs Hospital system’s relationship is convoluted. Twenty-four states plus the District of Columbia have legalized cannabis for sanctioned medical use, however at the Federal level marijuana is classified a Schedule I drug.
This scheduling of the plant suggests there are absolutely no known medical benefits to cannabis. Since the VA is a Federal program, previously the predicament was that under the aegis of the government, the VA system, and by extension the veterans who use it, are were not legally allowed to use it as therapy.

Antidepressants like Zoloft and Paxil, along with other heavy-duty pills, have been the traditional therapies that VA doctors provide. Unfortunately, they do not work as well as doctors would hope and they are fraught with side effects such as impotence and loss of emotional spectrum called “flat affect.” This means the treated patient becomes a functional “zombie.” Going through life but not really enjoying it or even able to experience the range of emotions we feel as human beings. Many patients end up on multiple prescriptions, with each drug having its own
side-effect profiles.

Recent research indicates that medical marijuana may provide a single treatment option with much better side-effect profiles. Neuroscientists are providing tentative support for validating its use.

Dr. Kerry Ressler of Emory University states, “One way of thinking about PTSD is an over activation of the fear system that can’t be inhibited, can’t be normally modulated,”

In other words, the PTSD affected brain can not calm down. It constantly stays in a hyperactive state. Cannabis studies in animals over the past decade have shown that this may be modulated by the use of cannabis.

It is now definitively obvious that the anxiety, insomnia, and hyperactivity of PTSD can be modulated by the use of medical marijuana in humans. Another interesting discovery with profound implications is that the endocannabinoid system is integrally related to memory, specifically to memory extinction. Memory extinction is the normal, healthy process of removing associations from stimuli. For example, an animal which has been administered an electric shock after a certain noise will “freak out” when hearing the noise even if there is no shock that follows. This is the classic Pavlovian effect; however, if the noise appears by itself (with no shock following) for a few days it will eventually it will forget about the shock. Mice bred specifically without cannabinoid systems in their brains simply never forget – they continue to cringe at the noise indefinitely.

A classic PTSD symptom is that Vets respond to stimuli that remind them of their initial trauma even when it is no longer appropriate. If medical marijuana can aid in memory extinction it could help patients reduce their association between stimuli, (perhaps loud noises or stress), and the traumatic situations in their past.
New Mexico has recently begun allowing VA Hospitals to prescribe medical marijuana for American soldiers suffering from PTSD. Maine became one of the first few states to follow suit.

In November of 2014, Representatives Earl Blumenauer (D–Oregon) and Dana Rohrabacher (R–California) introduced the Veterans Equal Access Act, which aims to open the entire VA system to the judicious prescribing of medical cannabis. In May 2015, the Senate Appropriations Committee voted to back the amendment. Prior to its introduction, VA doctors couldn’t even discuss cannabis with their patients, much less prescribe it. Some Senators have gone on record and called it “unconstitutional.”

In October 2015, a GOP spending bill was introduced allowing reforming marijuana and the VA. It attempts to allow physicians at the Department of Veterans Affairs to recommend medical marijuana to veterans. It also prevents the VA from retaliation: that is, denying services to veterans who choose to take part in medical marijuana programs, or otherwise prohibiting them from those programs in any other way. This measure has previously been proposed but never enacted. Veterans’ advocates and members of Congress, including GOP Sen. Rand Paul, as well as Democratic Sens. Cory Booker and Kirsten Gillibrand, consider marijuana to be a viable alternative to the over-reliance on
opioids at the VA.

There is a word of caution in all of this. Large doses of marijuana may not be of long term benefit. There can be attenuation of the endocannabinoid system; the patient’s nervous system can “get used” to the cannabis metabolites. Essentially, they become resistant to the effects. If a patient desired to get the most out of using therapeutic cannabis to improve PTSD they should use low to moderate doses.

Also, THC isn’t always for everyone, consider trying a high-CBD (cannabidiol) low-THC flower or edible. The key is that everyone is different and finding your right dosing might require some trial and error. If you ever feel “too high,” remember to keep CBD edibles, vapes, or flower around, as CBD will inhibit the THC from metabolizing, making you feel “normal” again.

If the goal is to use marijuana to facilitate extinction of the response to PTSD triggers, then small to moderate doses of cannabis vapors should be administered shortly before planned exposure to the trigger. A series of regular extinction sessions will produce better results than a single session. If cannabis appears to make aversion, fear, or aversive memories worse than the dosage should be lowered. If feelings of fear do not improve with lower dose then discontinue the use of cannabis completely and seek alternate methods of treatment.