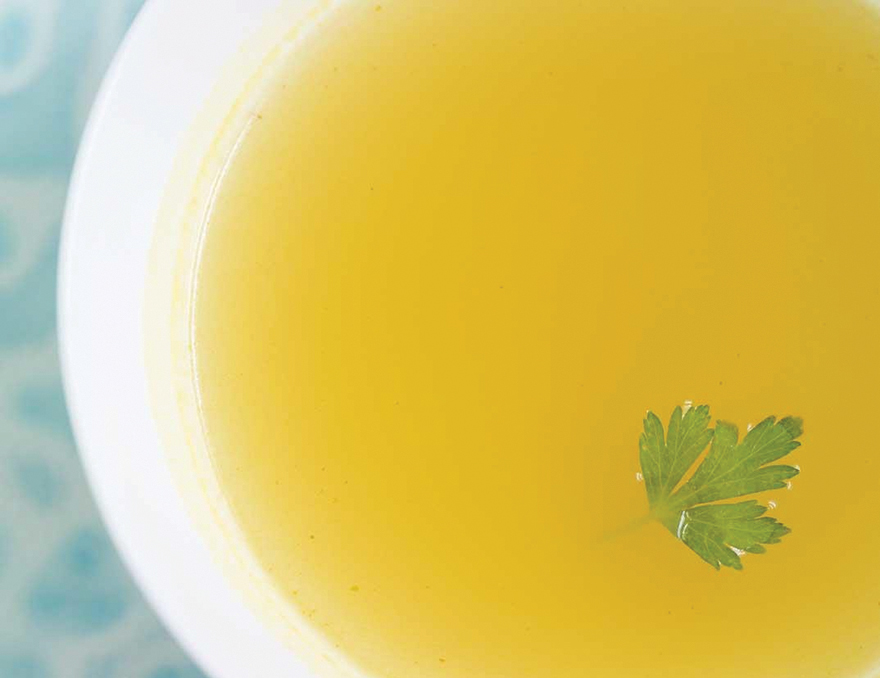 Tilray has become the first cannabis company to go public on NASDAQ. They’re a five-year-old, British Columbia-based medical cannabis company that sells its products to patients, researchers, pharmacies and to some governments.

They priced 9 million shares at $17 a piece and watched them soar, closing its first day of trading at $22.39. An increase of more than 32 percent. At the time of writing this article the stock closed at $29.77.

Tilray is the first cannabis company to conduct a U.S. IPO (international public offering), and in the process it raised $153 million, capital they plan to use in part to fuel its cannabis operations in Ontario. Privateer Holdings, a private equity firm, reportedly owned 100 percent of Tilray as it headed into its offering.

Privateer has itself raised more than $200 million since its founding in 2010, which include funding from Founders Fund and Subversive Capital. They have used that money to finance, acquire and incubate companies. Privateer Holdings also owns Leafly, and Marley Naturals.

This appears to be the next Apple or Microsoft of cannabis stocks.

Turmeric is both great for detoxing and reducing inflammations. Some studies have even shown turmeric capsules can reverse the symptoms of a fatty liver. So this issue we are featuring this amazing Turmeric Broth.

Ingredients:
In a large pot, heat the infused olive oil with the turmeric for 1 minute. Add the rest of the ingredients. Lightly season with salt. Bring to a boil and cover. Simmer gently for about 30 minutes. Strain. Adjust the seasoning of the broth and drink it warm. Reserve the chicken for another use (rice, sandwich, salad, etc.).