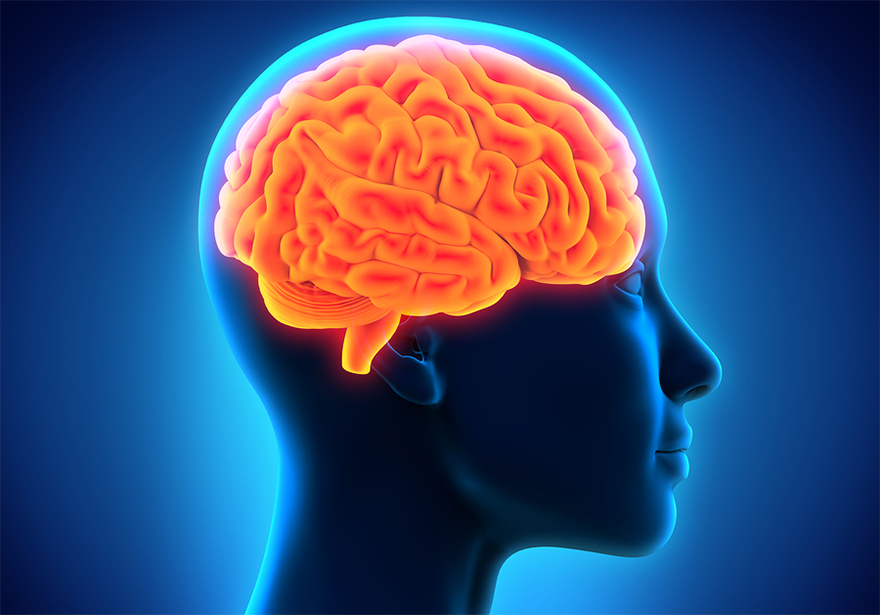 Twenty-four states and the District of Columbia have legalized marijuana. Ever since, I have been asked repeatedly how marijuana impacts hormone levels.

To be honest, this isn’t a topic I learned about in medical school, so I had to research it. In this article you will learn how your brain and hormone levels are affected by marijuana (Cannabis sativa), and how certain hormones can alter the effect marijuana has on your body.

Cannabis: The Backstory
Cannabis was listed as a medicinal plant until 1942.[1] Half of the United States population has tried it, about 4 percent smoke pot at least once per year, and 1 percent abuse it. Statistics show 1 in every 300 people are addicted, and among teenagers, this number climbs to 30 %.

There are approximately 200 known medical conditions reported to be improved by cannabis. A few such conditions are: glaucoma, cancer, and multiple sclerosis. Most people smoke the dried pot leaves, stems, flowers, and seeds, but it can also be mixed into food, brewed as a tea, vaporized, or concentrated as hash.

Entheogen?
Recently on my podcast with Dr. Pedram Shojai, we talked about entheogens, the drug class that’s ingested to produce an altered state of consciousness, designed for religious or spiritual goals. Full disclosure: I’m more of a square than most people. Nearly all of my friends have tried pot. Even President Obama says that he’s smoked pot (and unlike President Clinton, he inhaled and liked it), but I’ve never personally been stoned. Still, I find the topic of entheogens fascinating and wanted to share the latest neurohormonal science with you – that is, the effect of cannabis on the brain and hormones.

Your Brain on Cannabis
The active ingredient in cannabis is THC, which stands for delta-9-tetrahydrocannabinol. To kick things off, below you’ll find the latest brain effects of cannabis followed by the hormonal effects:

Pleasure centers: marijuana stimulates the same pleasure centers as heroin, crack, and alcohol. [2] Executive functioning and learning are impaired in a dose-dependent manner,including perception, judgment, and event-based memory.[3] In fact, memory and attention are impaired for up to 24 hours after use, and may last a few days.[4] Operating a car is dangerous because of dream-like states, impaired motor control, distorted perception of time, paranoia, magical thinking, altered peripheral vision, and decreased reaction time. [5] Increased appetite, also known as “the munchies.”[6] Amotivational syndrome: in heavy users, one finds reduced ambition and drive, increased distractibility, decreased communication skills, and less effectiveness in relationships.[7] It’s not completely clear whether these brain effects stem from the marijuana itself or from the withdrawal.

Many adults who use marijuana claim it helps them in relationships, enhances behavior, and expands their sense of awareness. Yet the research I found doesn’t align with this. Researchers report users to be more willing to tolerate problems.This indicates the drug causes individuals to avoid confrontation rather than make changes that might increase their satisfaction with life.

Often, folks use marijuana to avoid dealing with difficulties often making their problems worse.[8] Although users believe the drug enhances their understanding of themselves, research shows it is actually a barrier of self-awareness. In other words, marijuana may not be the spiritual awakening it is often perceived it to be. (If you disagree, I’d love to hear from you – see below for specific questions.)

Your Hormones on Cannabis
Heavy cannabis use can affect hormones in both males and females:

Cortisol: THC raises cortisol.[9] This means you may not feel as chillax’ed as you might expect – you may even feel paranoid if you have an issue with big stress. Prolactin: THC lowers prolactin.[10] Since prolactin provides the body with sexual gratification, this may not be something you want.

Ovulation: Among women, regular marijuana use can disrupt the normal monthly menstrual cycle and inhibit the discharge of eggs from the ovaries. [11] Puberty: Onset of puberty may be delayed in young men. [12] Sperm: Marijuana also can have adverse effects on sperm production. [13]

Pregnenolone as Buzzkill
New data shows that pregnenolone can block cannabis receptors while also reversing the effects of cannabis, or it can block its effects from the start.[14]

Pregnenolone is the mother sex hormone in your body—it’s made from cholesterol and converted into progesterone, cortisol, or DHEA. (I describe pregnenolone in detail in my New York Times bestselling book, The Hormone Cure, which you can purchase right here.) In the United States, pregnenolone is available over the counter.