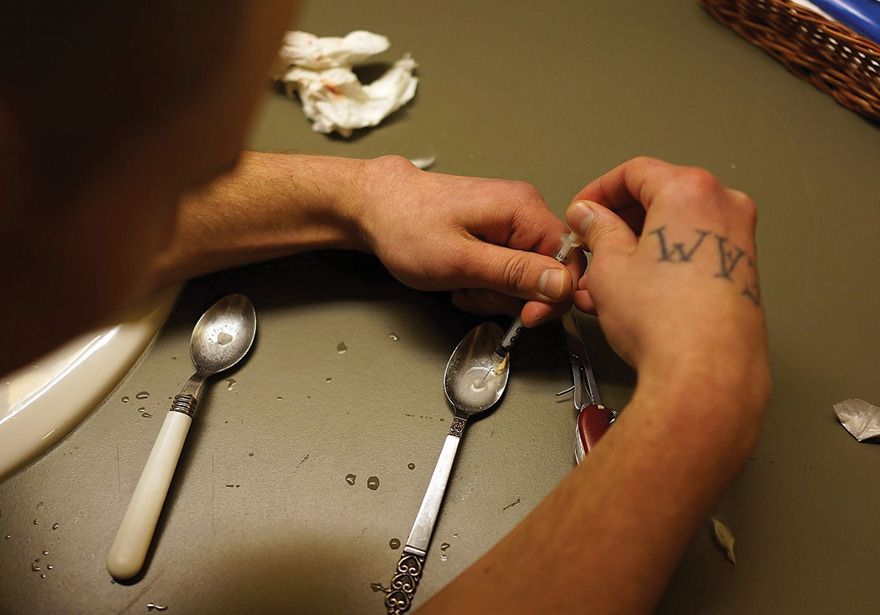 Vietnam
In Vietnam, drug crimes are taken very seriously, offenders are punished with extreme harshness. Should you happen to be arrested with more than 1.3 pounds of heroin or cocaine, you will automatically be executed. Other crimes punishable by death in Vietnam include Aggravated Murder and Treason. 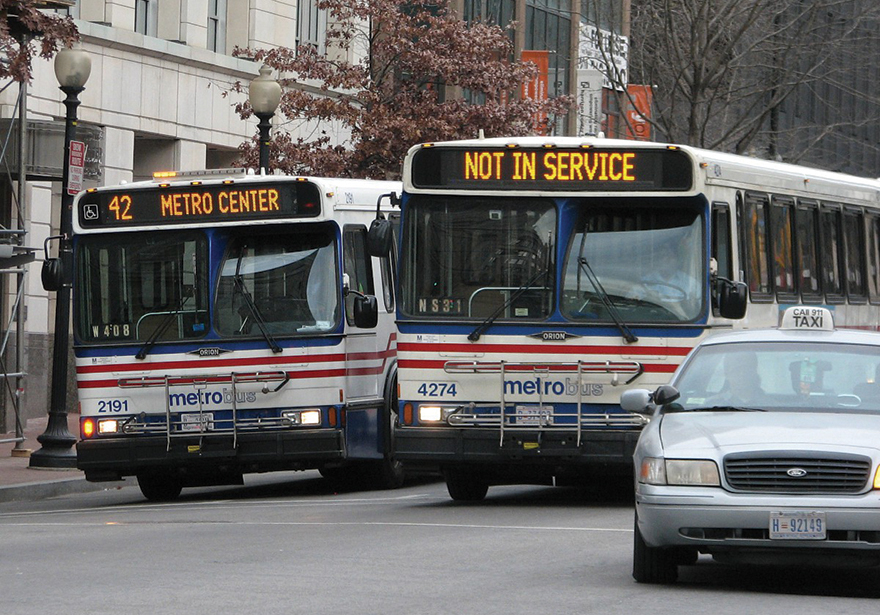 USA
It is illegal to inhale bus fumes with the intent of inducing euphoria in the state of New Hampshire, as it falls under the definition of “toxic vapors, for the purpose of causing a condition of intoxication, euphoria, excitement, exhilaration, stupefaction, or dulled senses of the nervous system.” Somewhat ironically, “Live Free or Die,” is the official motto of New Hampshire, but just try telling that to the Concord bus-huffers. 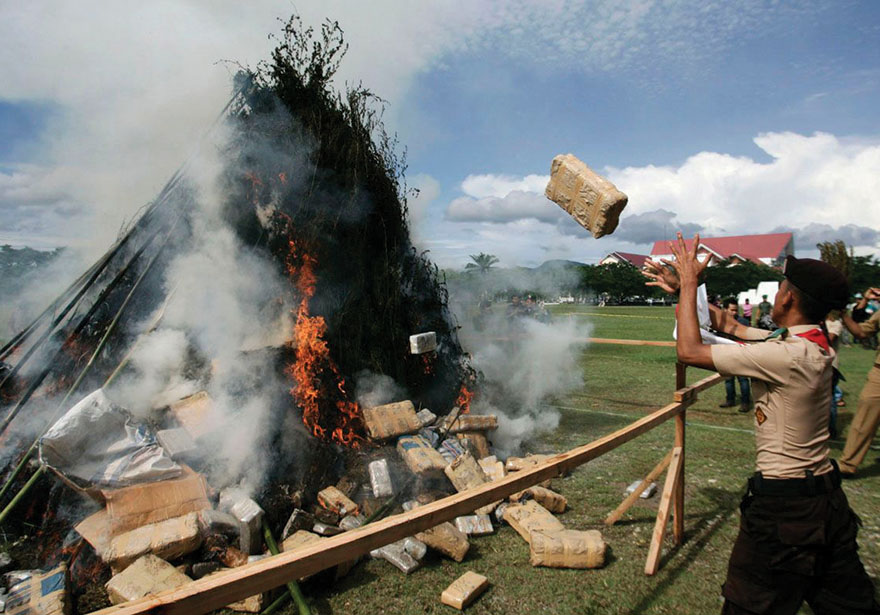 Indonesia
Cannabis was banned in Indonesia back in 1927, during the Dutch colonial period and Indonesian drug laws are harsh. If you are caught with cannabis, you can get up to twenty years in jail. Other drugs carry jail terms of up to twelve years, and the sale of drugs is punishable by death. 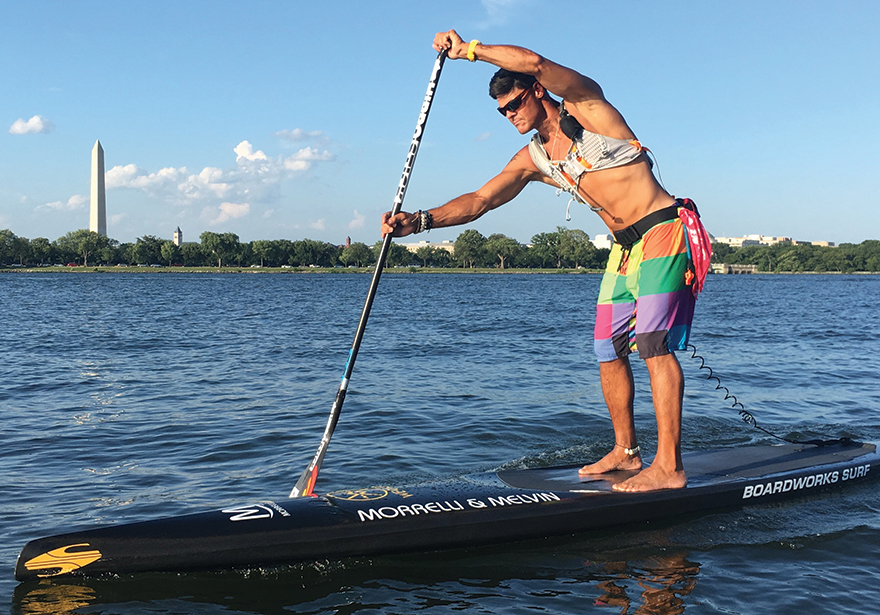 USA
It is illegal to operate a surfboard while high on hallucinogens in the capitol of America, Washington, D.C. The law specifically says: no person shall operate or use any vessel, or use any water skis, aqua-plane, surfboard, or similar device, while under the influence of alcohol, marijuana, or any narcotic drug, barbiturate or hallucinogen. 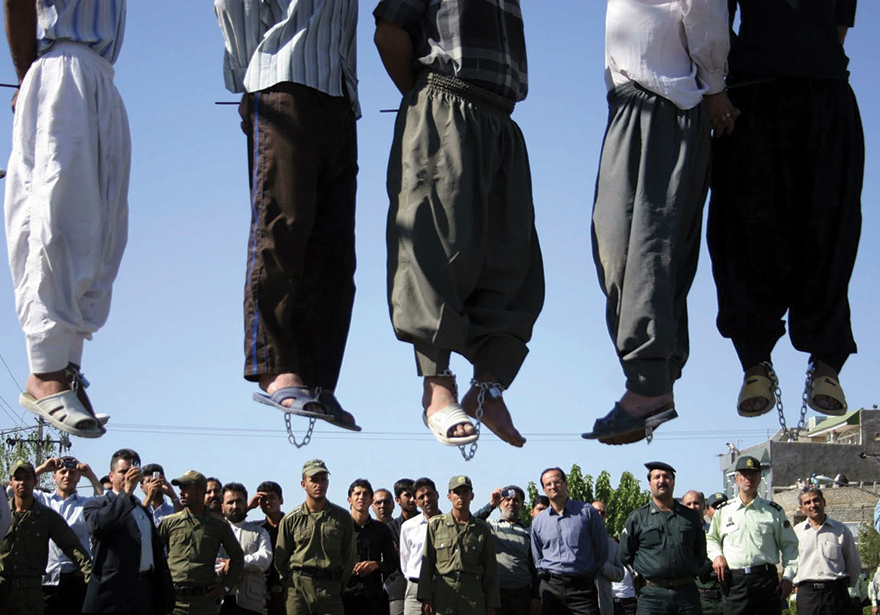 Saudi Arabia
The sale of drugs in Saudi Arabia almost always results in the death penalty. Any alcohol use is completely illegal in Saudi Arabia, and possession or use of alcohol or drugs can be punished by public flogging, fines, lengthy imprisonment, or death by execution, usually
carried out publicly by beheading with a sword. 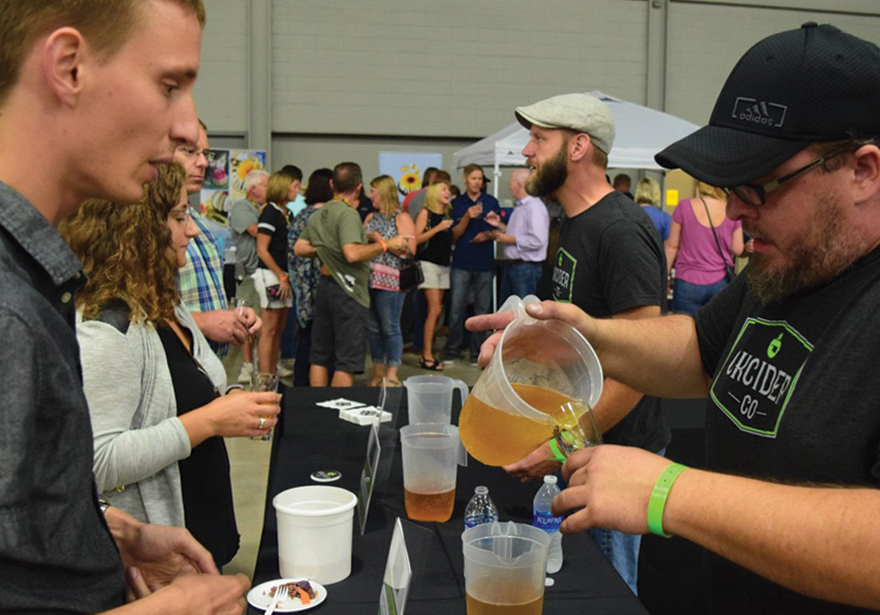 USA
Beer at more than 3.2% ABV must be sold at room temperature in Oklahoma. OK’s original constitution of 1907 included total prohibition of alcoholic beverages. I personally grew up in Oklahoma and know for a fact that this law led to far too many people drinking warm, strong beers that were less than enjoyable. 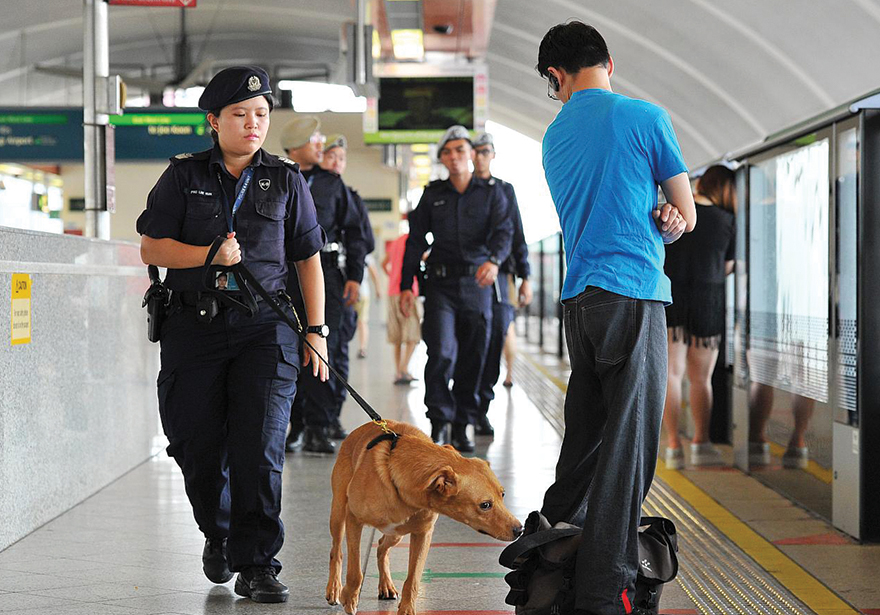 Singapore
Singaporean police will assume that you are selling drugs if you are caught with only small amounts. If you are convicted of selling drugs, you will be sentenced to death. Any persons caught with less than the Mandatory Death Penalty amounts of these controlled substances still face extreme penalties ranging from public caning (up to 21 strikes), to life imprisonment in a labor camp.