Here are some of the many benefits of consuming bone broth:

• The gelatin found in bone broth is a hydrophilic colloid that attracts and holds liquids, including digestive juices, thereby supporting proper digestion

• Bone broth reduces joint pain and inflammation courtesy of chondroitin sulfates, glucosamine, and other compounds extracted from the boiled down cartilage

• Amino acids such as glycine, proline, and arginine in bone broth all have anti-inflammatory effects

• Bone broth contains high amounts of calcium, magnesium, and other nutrients that play an important role in healthy bone formation

• Bone broth can be made from any type of bones you like – chicken, beef, pork, or even fish – but seek bones from organically raised, pastured, or grass-fed animals

Instructions:
Place bones in a pot or a crockpot, add apple cider vinegar and water, and let the mixture sit for 1 hour so the vinegar can leach the mineral out of the bones. Add more water if needed to cover the bones. Add the vegetables bring to a boil and skim the scum from the top and discard. Reduce to a low simmer, cover, and cook for 24-72 hours (if you’re not comfortable leaving the pot to simmer overnight, turn off the heat and let it sit overnight, then turn it back on and let simmer all day the next day). During the last 10 minutes of cooking, throw in a handful of fresh parsley and the THC tincture, for added flavor and minerals. Let the broth cool and strain it, making sure all marrow is knocked out of the marrow bones and into the broth. Add sea salt to taste and drink the broth as is or store in fridge up to 5 to 7 days or freezer up to 6 months for use in soups or stews. 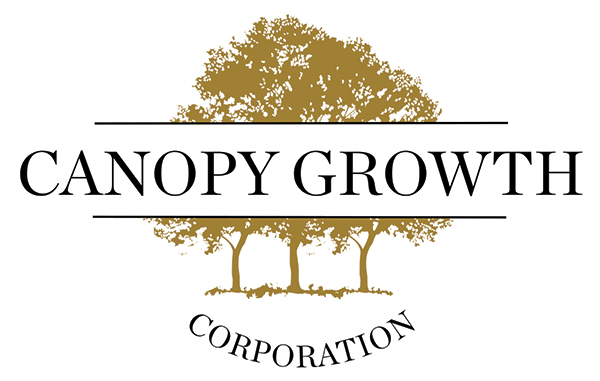 Canopy Growth maintains well over 5.7million square feet of growing space in British Columbia. They’re expected to produce more than half a million kilograms of cannabis every year. Canopy Growth also owns and operates Canada’s most recognizable cannabis brand: Tweed. Tweed’s online sales will play a critical role in winning over recreational and medical cannabis consumers now that Bill C-45, The Cannabis Act, has been passed. Add that to Canopy’s partnership with their minority stakeholder, Constellation Brands, the physical presence in retail stores, and it would seem that their distribution network and potential for expansion is unmatched in the industry. A $10,000 initial investment was turned into $225,000. New Frontier Data cites Canopy Growth as being the most valuable Canadian stock available. 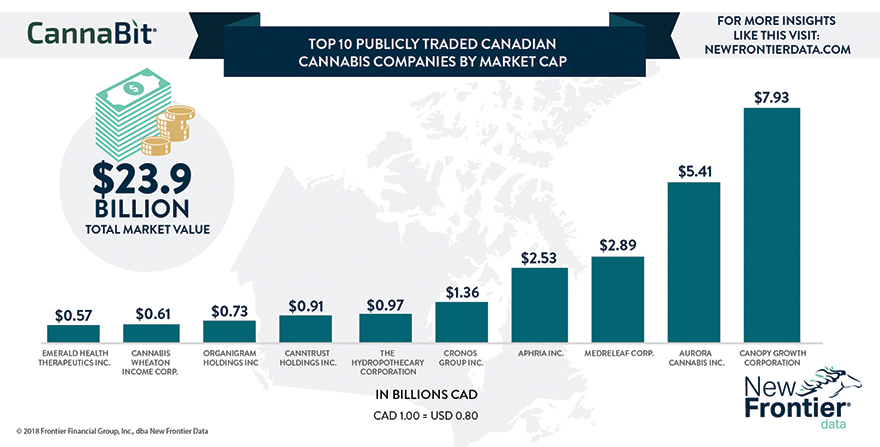