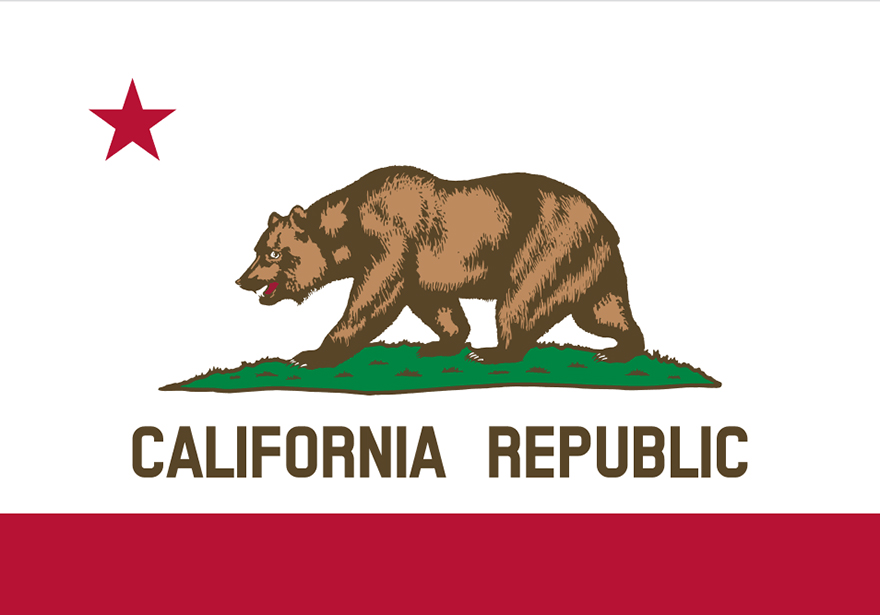 Cannabis cultivation is an entirely brave new world for California. No venture is without its obstacles and perils. While the potential legalization of recreational cannabis due to Proposition 64 may yield a bounty of benefits for the state and its citizens alike, it may indeed come at a dear cost due to potential risks mass cultivation may pose to the environment.

As the vote to potentially pass Prop 64 draws closer, California lawmakers are currently at work drafting legislation to control cannabis production in order to lessen its impact on the environment. By next year, the California Department of Food and Agriculture will release new water regulation laws that will allow cannabis growers to store water. In addition to identifying the source of their water, they must gain a permit from the newly formed Bureau of Medical Marijuana Regulation. This gives Southern California growers an advantage because local municipalities and utilities work hand in hand to develop the best practices for environmentally friendly cultivation.

Growers in SolCal are quickly seizing this opportunity as Desert Hot Springs has already received over 50 applications for grow sites ranging in size from 225,000 square feet to 1 million square feet. Naturally, these facilities will require considerable amounts of water, but Desert Hot Springs officials are already ahead on planning as they are collaborating with the Mission Springs Water District to ensure that all municipalities are ready to act once cultivation centers are set up. The administrative officer of the Mission Springs Water District assures that the facilities will be managed properly, saying, “We have yet to receive applications for facilities that are not in areas that were previously developed or disturbed.” In 2014, Desert Hot Springs voted to use undeveloped land filled with abandoned buildings, all of which would be perfect for growing cannabis in order to draw in big money for tax revenue for the struggling community.

On another note, the Coachella Valley faces an issue in which there is a lack of necessary infrastructure in order to cultivate cannabis. Soulliere worries that even though residents in desert cities ration their water, there’s a lack of a necessary system in order to feed potential growing sites. This adds burden to the cultivators, as they alone will have to pay money to expand any existing infrastructure.

Meanwhile, large-scale cultivators in Northern California are taking heat for not taking measures to prevent environmental damage. According to a research team led by an Ithaca College professor and a UC Cooperative Extension specialist,

they found that Northern California’s Emerald Triangle, which is arguably the world’s biggest pot producer, threatens the habitats of two species of fish. An environmental scientist at the California Department of Fish and Wildlife studied both of the threatened fish, the Chinook salmon and the steelhead trout. He found that the regular watering of the cannabis crops diminishes the waterways, putting the fish at unnecessary risk. He explains that the, “stream flow from this water-intensive activity is likely to have lethal to sublethal effects on state and federally listed salmon and steelhead trout and will cause further decline of sensitive amphibian species.”

The average cannabis plants takes at least 6 gallons of water a day, while the Emerald Triangle conveniently takes its water from unregulated streams and watersheds. If cultivation sites remain unchecked and unregulated, several species including the fish could face lethal consequences. The researchers conclude that this creates a potential conflict between the rapidly growing cannabis industry as well as the safety and welfare of protected species and their habitat which makes this a federal and local-level environmental concern.

To prove their point, the research team used Google Earth’s high-resolution satellite imagery to locate and map outdoor grow and greenhouse sites. By recreating crop clusters in a new map, they found that most of the production sites were dangerously close to important watersheds. This means that not only were growers diverting precious water away from the local wildlife, they were pumping pesticides and other chemicals into the ground which could potentially contaminate the habitat. The study recommends that grow sites should settle in areas with better access to roads, gentler slopes, and ampler water resources in order to reduce the threat posed against an environment. This means that future cannabis policy should take into consideration land-use planning in order to minimize any repercussions cannabis cultivation may have on the environment. However, it’s not entirely the fault of the farmers, the lack of peer-reviewed studies on cannabis growing hindered the understanding of the amount of impact the crops potentially had on the environment.

This article was sponsored by ilovegrowingmarijuana.com