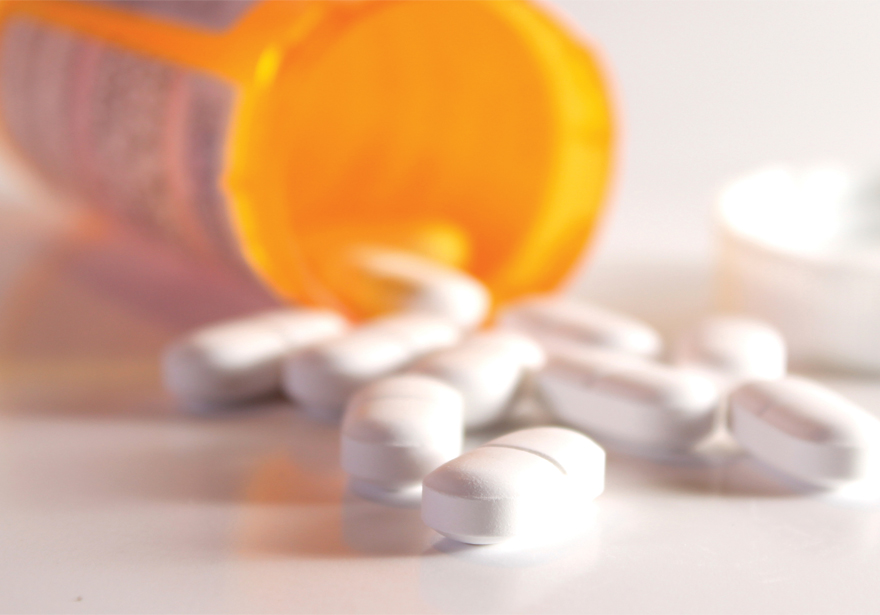 The employee health benefit group, Castlight Health, recently completed a study on opioid consumption. Castlight is an employee health benefit provider and what they found is that use of this intrusive pharmaceutical, is in fact lower within the states that have either medical and or recreational access. Investigators assessed anonymous prescription reporting data from over one million employees between the years 2011 and  2015.

In 2015, the RAND Corporation found that the U.S. states that had medical marijuana dispensaries and delivery services, experience a decrease in both opioid addictions and opioid overdose deaths compared to states that do not. As well as data from the Journal of the American Medical Association (JAMA) Internal Medicine stated  the enactment of statewide medicinal marijuana laws is associated with significantly lower state-level opioid overdose mortality rates. “States with medical cannabis laws had a 24.8 percent lower mean annual opioid overdose mortality rate compared with states without medical cannabis laws.”

Opioids and narcotics are the primary drugs used to treat chronic pain, despite their noxious side effects. According to the CDC, approximately 44 people die everyday due to prescription drug overdose. In 2012 alone, healthcare providers wrote more than 259 million prescriptions for painkillers.  Cannabis, on the other hand, can help ease pain, has low levels of toxicity and is impossible to overdose on. In addition, there are cannabinoid receptors in some regions of the brain that can even alter chronic pain.  For instance, rather than consume a deadly opioid like OxyContin for chronic pain, patients can ingest medical cannabis to mitigate pain without the harmful side effects.

With the most recent passing of popular musician Prince and his now publicly discovered addiction to opiates, our awareness of  addiction bring this to  the masses at a critical moment.  The overdose risks associated with use of opioid painkillers such as Oxycontin and Vicodin grows. Hopefully, individuals with chronic pain and their medical providers will now be seeking to treat pain entirely or in part with medical marijuana within the states where medical and recreational cannabis is legal.