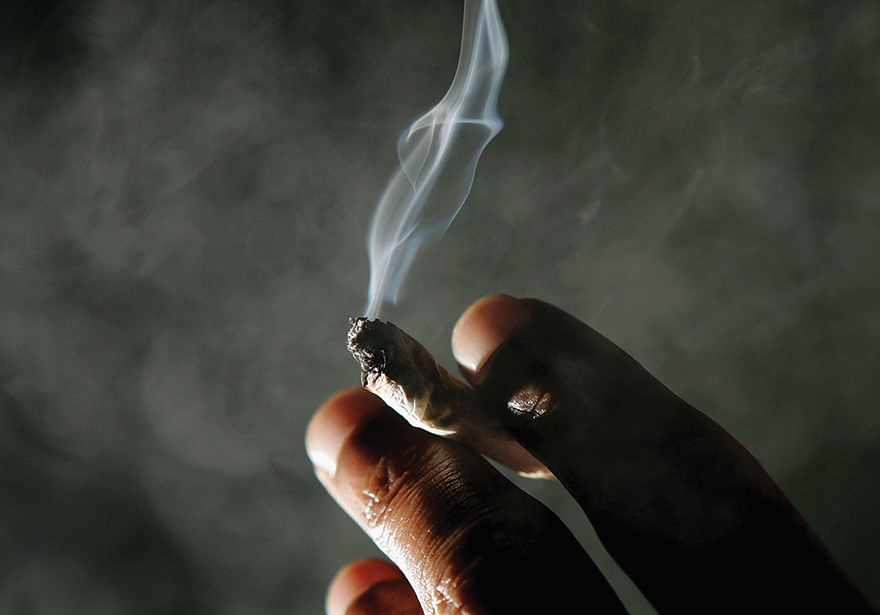 Most avid marijuana users are not at all surprised by the news that smoking weed won’t make you dumb, we already know. To the rest of the world, this is big news, but what it means for our community is huge.

Until now, any studies that have hit mainstream media surrounding marijuana have been what Nickolas Jackson, Statistician at USC calls “taking a snapshot”. Often times they are the kind of studies where test subjects are observed during specific points in time where too many variables could convolute the findings. Factors like mental health and major life events. That style of information gathering is what has perpetuated the idea of the “stupid stoner” and directly affected marijuana users with harsh regulations and prohibition – all mostly based on incorrect data.

Recently, there has been a trend of studies that are changing the conversation around marijuana’s medicinal legitimacy. These new studies are proving what was previously a theory. A theory that long-time marijuana users already know – that marijuana does not make you less intelligent. One particular study is drawing attention as it is the first of it’s kind – a medical revelation. The study took 789 pairs of teenage twins. Each of the twins were a pairing of a chronic marijuana user and a non-medicator. The study took place over a period of ten years taking subjects from Minnesota and Los Angeles (in separate studies). Each subject enrolled at the age of 9-11. The conclusion? While there was no definite answer regarding the safety of marijuana use in teens, there was also no link between IQ and marijuana use. Though other studies of this kind have been published; this particular study is innovative in it’s control of test variables by using biologically similar pairings.
There have been studies that came before this one where scientists attempted to take a longer sampling of IQ with random test subjects and even though there were more than 2000 in this sampling, the results returned similarly. In this most recent random, non sibling study – as has been seen consistently with most studies of it’s kind – though there were minor declines in IQ observed with the medicating test subjects; the same rate of decline was seen in the non-medicating test subjects suggesting that the decline was due to some third shared stressor or event. This sentiment was agreed upon by lecturer of Psychology at Loyola Marymount University: “[An adolescent marijuana user] is probably going to show this IQ drop regardless of whether he or she is actually smoking marijuana”.

This medical breakthrough may not make huge splash on the surface, and information-wise, but studies like this one that shed light on stereotypes, and that educate the public on marijuana mean the destigmatization of marijuana. When the use of marijuana is removed from stigma and the common belief that smoking makes you less intelligent – and thus less useful to society – it will bring us one step closer to passing legislation that allows for legalization.

So, while in the short term this may not be earth-shattering news, it could in the long term be a stepping stone on the road to legalization.